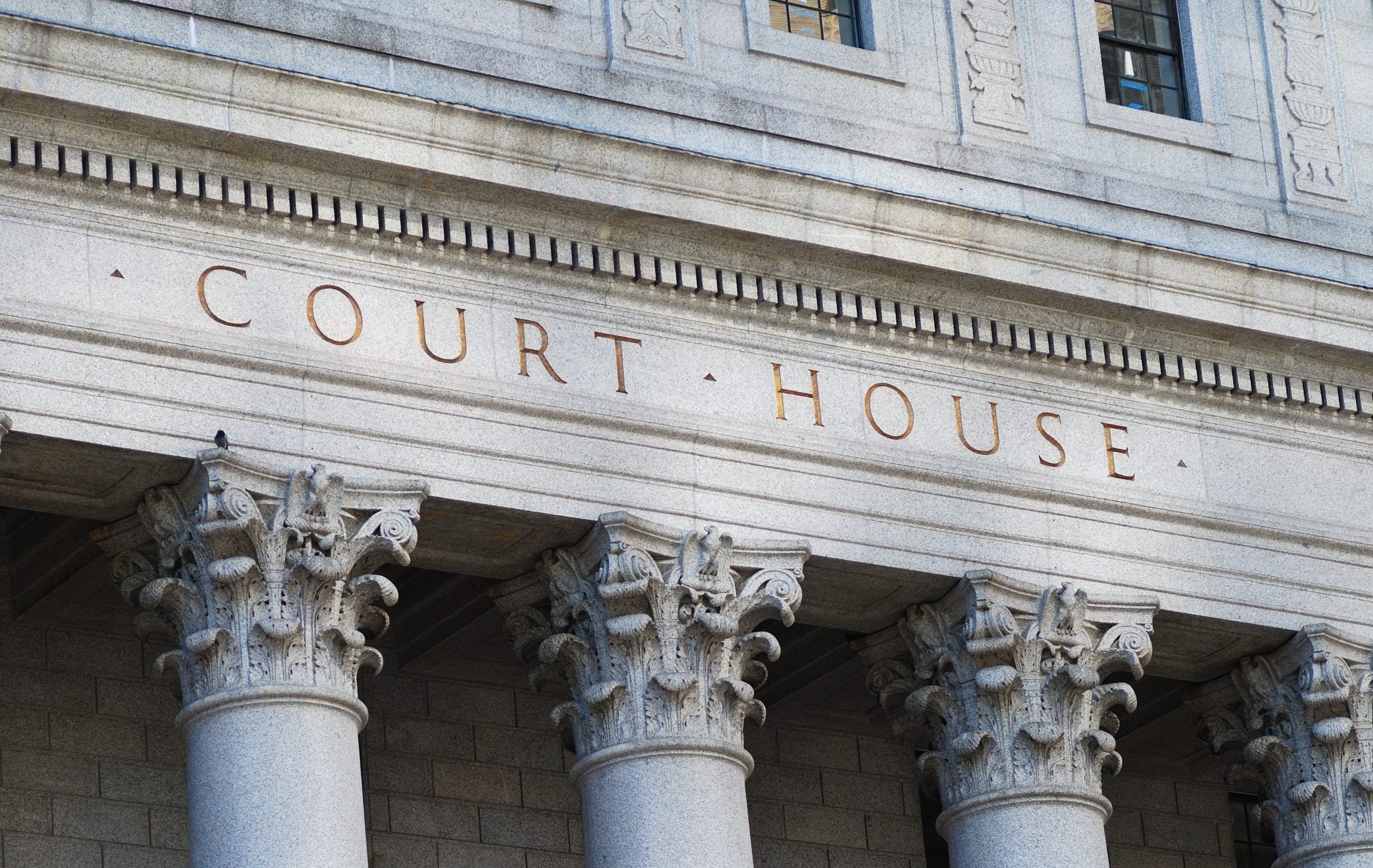 In two prior posts here and here, I have been exploring possible reforms that Congress could enact to constrain executive power – asking whether such reforms would be desirable and whether a Republican Congress and President might enact them.

Another set of reforms involves shifts of power from the executive to the judiciary.  Here I will briefly discuss two such reforms: eliminating Chevron (and Auer) deference and subjecting guidance documents to increased judicial review.

1. Chevron deference provides that administrative agencies are entitled to deference when interpreting statutes that they administer. That is, even if a court believes that a statute means X, it will approve an agency’s interpretation of the statute to mean Y, so long as interpretation Y is not unreasonable.  Consequently, agencies get a special privilege as to determining the meaning of those statutes.

I favor largely eliminating this type of deference.  Chevron deference was largely made up by the courts, especially by the Republican judges of the D.C. Circuit and Justice Scalia on the Supreme Court.  The result of Chevron has been to greatly magnify executive discretion.  Not only do the agencies enjoy delegations from Congress, they also get signficant deference as to the scope of their power from Chevron.

The question is what to replace Chevron with.  In my view, the best reform would be to return to one of the traditional standards that existed prior to Chevron.  There should be plenary or de novo review – that is, no deference – for pure questions of law, but deference for mixed questions of law and fact.

This standard has the advantage of not overloading the courts with administrative cases, while at the same time placing a check on agencies as to the most important issues.  It is true that this has the disadvantage of requiring the courts to distinguish pure questions from mixed questions, but drawing this distinction is feasible and the costs of doing so are outweighed by the significant benefits of not reviewing all mixed questions.

2. Guidances are interpretations and policy positions of agencies. In effect, they announce rules that the public is to follow, but are not technically rules.  As a result, the agencies are not required to follow notice and comment procedures for guidances and it is often difficult to secure judicial review of them.

For guidances, I would institute a rule making it easier for them to be subject to judicial review.  It is not entirely clear what the best way of doing this is, but there are a couple of possibilities.   One possibility would enact a statute that allowed judicial review of a guidance in cases when a court determines that a guidance operates as a threat against a person.  One clear example are the guidances issued by the Office for Civil Rights of the Department of Education.  Those guidances indicate that if colleges do not follow them, the Office may act to eliminate any government grants to the college.  Another possibility is to adopt the old pre-Vermont Yankee standard of the substantial impact test – which would treat guidances as rules requiring notice and comment when they have a substantial impact on the parties.

3. Both of these reforms rely significantly upon the judiciary. Thus, their desirability as a policy matter turns on how one views the behavior of executive agencies versus the judiciary.  To my mind, the principal problem, especially in the last generation, comes from agencies and therefore I favor these reforms.  Moreover, judicial review of agencies operates to divide powers – with the executive normally taking the initiative and the judiciary operating as a check.  And therefore this separation operates to check government power.

But even if such judicial review is desirable, will a Republican Congress be willing to authorize these reforms?  This is a tough call.  In the past, Republicans have often opposed the courts and favored agencies.  But times may have changed.

Why Thayer is Clearly Mistaken about Judicial Restraint

From Chevron to Arlington: The Court and the Administrative State at Sea

Immigration Cases Make Strange Bedfellows. But Is It a Long-Term Relationship?

Dimaya v. Sessions is a milestone simply because the Court struck down a provision of immigration law, but it has wider implications.