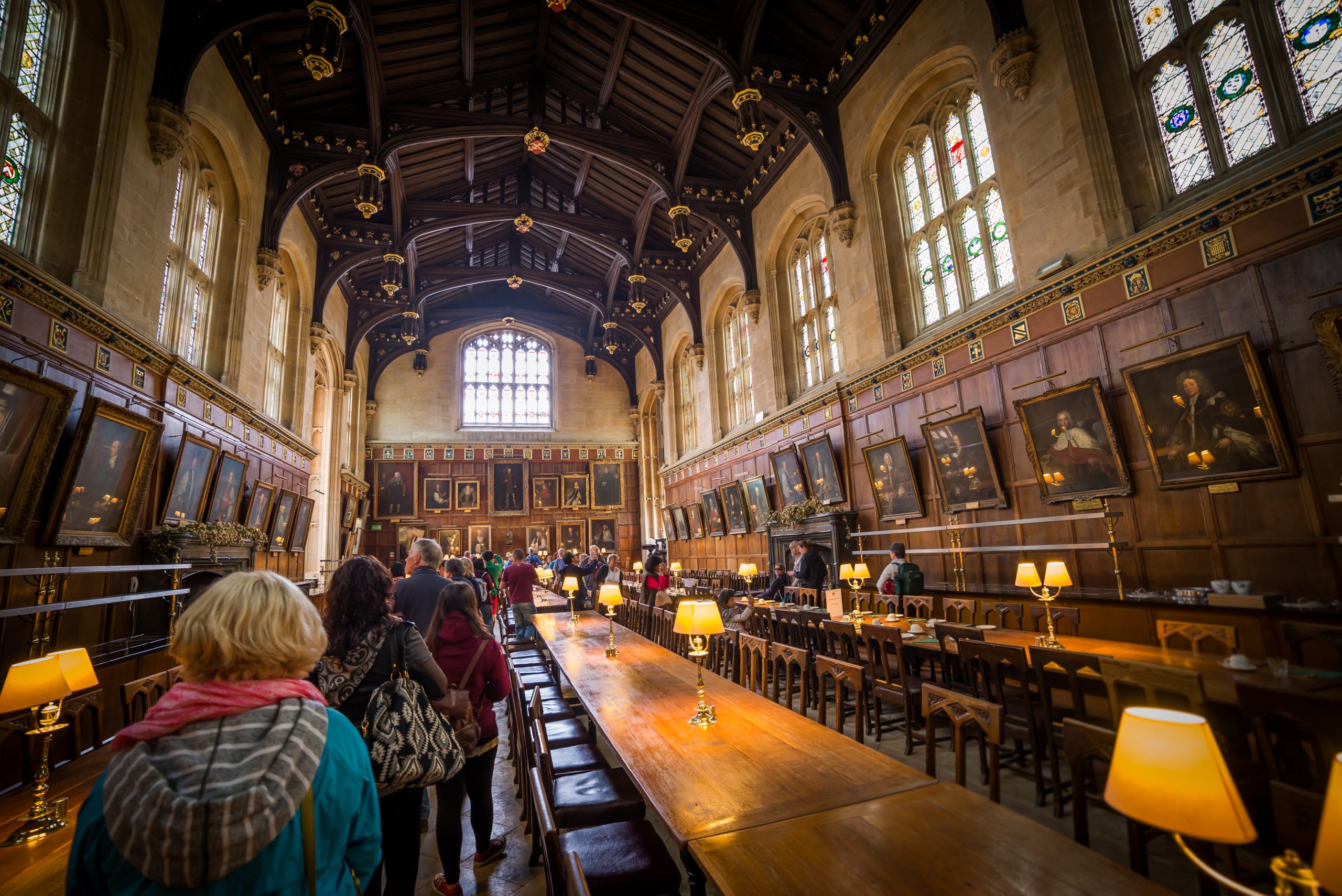 Economist Douglass North in passing posits a theory of demand for government funding of education in his book The Economic Growth of the United States, 1790-1860.

Investment in knowledge represents a deliberate decision by a society to divert resources from more immediately productive pursuits. Implicitly or explicitly, a society makes assumptions about the returns on such investment which affect the level of expenditure of tax monies. The amount of capital diverted into investment in knowledge will depend upon the structure of political power and the attitudes of that group in society which is in a position to enact legislation regarding taxes and public expenditure. . . . [There will be an] unwillingness to invest in human capital where it is not obvious to the dominant political-economic group that such an investment will yield a high return to them

Some people blame reaction to the adversary culture of tenured radicals in universities today, particularly in the humanities, for increasing legislative resistance to funding public universities. That explanation is too dramatic. The real answer, I think, lies in the whimper rather than in the bang. Per North, voters, and legislators, don’t see much of a “return to them” from the humanities any more. This creates the larger political problem for public universities, particularly with humanities which traditionally have been the spiritual core of the university.

Vocationally oriented disciplines aren’t a problem for public support of public universities. People can understand the return to them of universities training engineers and schoolteachers, and even bench scientists and business executives. Part of this support stems from the practical bent of mind Americans have possessed since colonial days. Part of it today stems from parental worry in an age in which economic uncertainty has crept into the ranks of the white-collar as well as the blue.

This practical bent of American education means the humanities already start with one strike against them. (This is true for social science as well, but social science is distinct enough from the humanities to merit its own analysis.) Per North’s political economy of education, what return does government provision for the humanities in universities yield to voters and legislators?

The answer to this question has changed for the humanities over the last century or so. Start with the comparison. Vocationally oriented college disciplines provide concrete answers to the question of what they yield relative to the humanities. For the most part, they produce, or help to produce, things of palpable value, they train for a job: engineers, teachers, business executives, even bench scientists (for the most part). Beyond the value of this training to putative employees, and employers, these vocations also generate identifiable public goods. Voters understand, even if they are neither the employer nor the employed, that they gain from what engineers, teachers, and the others do.

So what does study of the humanities generate or produce? Today’s popular answer is that the humanities produce people skilled in “critical thinking.” And that’s true enough. I still very much value the training I received as an undergraduate philosophy major.

Yet, despite the conceit, the humanities hold no monopoly on critical thinking. More significantly for the political economy of public support of the humanities is the “critical” part of “critical thinking.” The “critical” part often seems to be the only thing students take away from their training in the humanities. As R.R. Reno, editor of the magazine, First Things, remarks in a talk he gives titled, “Against Critical Thinking,” “At every turn our education is designed to motivate us to do as Descartes did, which is to demolish our inherited house of knowledge so as to rebuild it in reasonable, reliable ways. But not much gets rebuilt.”

We can contest Reno’s claim. Nonetheless, it is true enough. Plus, more significantly for North’s hypothesis, Reno’s claim is widely shared today among voters, even if only implicitly. This is the dramatic shift that undercuts public support for the humanities in higher education. Or, perhaps more accurately, this is the change by which the humanities have cut the ground from under themselves.

To be sure, criticism has always been a part of the humanities. Critically so. But the center of the humanities, in the past, have been centrally oriented toward perceiving, if not also understanding and articulating, the true, the good, and the beautiful. As in T.S. Eliot’s explanation of criticism in a letter to Stephen Spender, real criticism occurs at the end of a process, a process that require, first, surrender, then recovery, and, then only after the first two moments, criticism.

But what is it that we see or experience in the humanities? I have a hard time improving on an answer Tocqueville provides in a passage discussing “In What Spirit the Americans Cultivate the Arts”:

I doubt whether Raphael studied the minute intricacies of the mechanism of the human body as thoroughly as the draftsmen of our own time. He did not attach the same importance as they do to rigorous accuracy on this point because he aspired to surpass nature. He sought to make of man something which should be superior to man and to embellish beauty itself. David and his pupils, on the contrary, were as good anatomists as they were painters. They wonderfully depicted the models that they had before their eyes, but they rarely imagined anything beyond them; they followed nature with fidelity, while Raphael sought for something better than nature. They have left us an exact portraiture of man, but he discloses in his works a glimpse of the Divinity.

To bring all this back to North’s political economy, having people of this sort around is a public good. Their influence lifts society, both directly and indirectly. To be sure, this effect is more ethereal than what the engineer provides, but it is something that even those in power can perceive as gain relative to the absence of this effect.

Of course, most faculty in the humanities, with notable exceptions, don’t believe in the good, the truth, or the beautiful, let alone in a Divinity. It’s all power constructs, or emotive categories, or whatever. One can’t glimpse something if one never looks.

Only the critical project remains for the humanities; the negative project, to demolish what others think they glimpse. To be sure, there’s honesty in that, at least. Today’s humanities’ faculties don’t teach what they don’t believe. But conceding honestly all around, public universities can’t really blame the public if, in response to this shift, the public concludes that today’s instruction in the humanities offers little yield to them, and so declines to continue to subsidize it.

The University of California decides to phase out the SAT and ACT, and abandons the idea of merit.

Could it be that their purported improvement on this score is just more “bad religion” of the kind that Ross Douthat described?