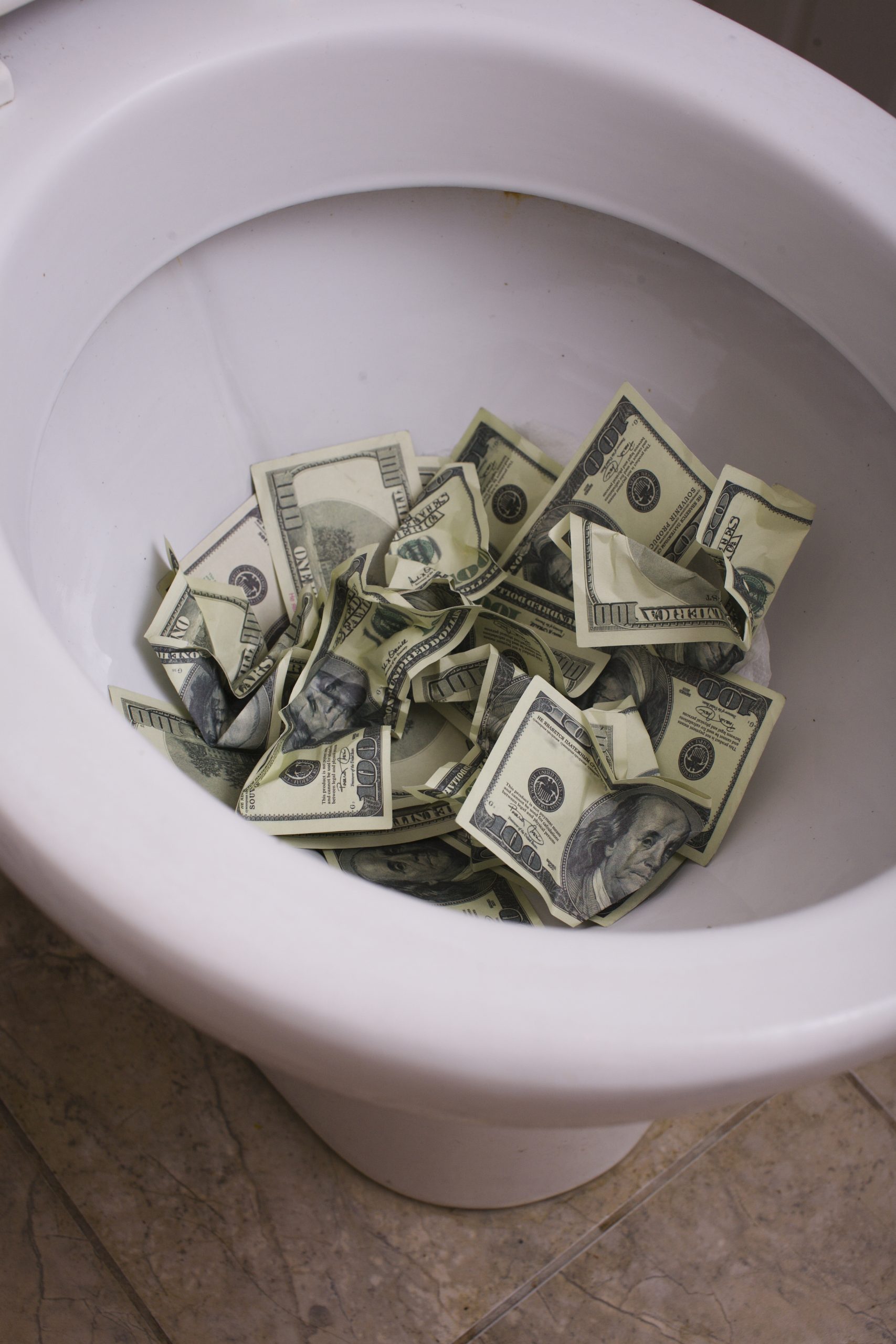 The Senate Judiciary Committee held a hearing on free speech on campus last week. During the question and answer period Senator Diane Feinstein complained that public universities, like Berkeley, could not be expected to assure that unpopular speakers were heard on campus. They simply did not have the resources to protect them.  One witness, Eugene Volokh, the UCLA law professor, pushed back,  lucidly arguing that universities must protect unpopular speakers, because permitting agitators to prevent speech gives them a heckler’s veto.

Feinstein’s question points up one of the greatest problems of governance today. Our public institutions often do not deploy the resources to protect their core mission, because money is wasted instead on matters that are outside that mission and indeed undermine it. The University of California is a perfect example.  As Heather Mac Donald has noted, the university keeps spending millions of dollars to hire bureaucrats devoted to various aspects of  diversity. Yet these kind of bureaucrats frequently poison the atmosphere for free and open debate on campus. And dispensing with them would pay for more security that could protect Berkeley’s core mission of free inquiry.

Maintaining law and order is the government’s most essential function.Moreover, it is a manageable task  that government can perform well by laying down simple rules and enforcing them. Unfortunately, today government too often undertakes tasks that it is ill suited to perform, because they require  business acumen  or other kinds of knowledge that the government has difficulty acquiring.   Moreover, these tasks cost substantial sums that could be directed to its core tasks. Cook County where I live spends substantial sums  to run an entire hospital system relatively badly. Yet Chicago has a very high crime rate that could be cut by diverting money from lesser and badly performed tasks to hire more police officers.

The story of today’s federal government is much the same. As I have noted before, the federal budget has become ever more a mechanism for transfers without means testing from the young to the old. As a result, spending on actual public goods like defense and scientific research have been crowded out from the federal budget.

Some might argue that the solution is simply to give government more money. But as the federal budget shows, without the constitutional constraints that have been eroded in the last century, more money will just mean more transfers (and not even transfers to the neediest), not more public goods.  And as continental Europe shows, the large state lowers growth and retards innovation.

Jack Balkin recently traced the crisis of our politics  in part to citizens’ loss of trust in government. But, like other left-liberals, he does not acknowledge that such trust naturally dissipates when government spends sums on tasks it cannot do well and then lacks the resources to perform its essential functions. As a democratic state becomes larger, it may be weaker at what counts. A giant government becomes a giant both pitiful and despised.

In Trusts We Trust

Obamacare and the Origination Clause II: Jack Balkin and Questions about the Original Meaning

The New Deal Constitution at 75