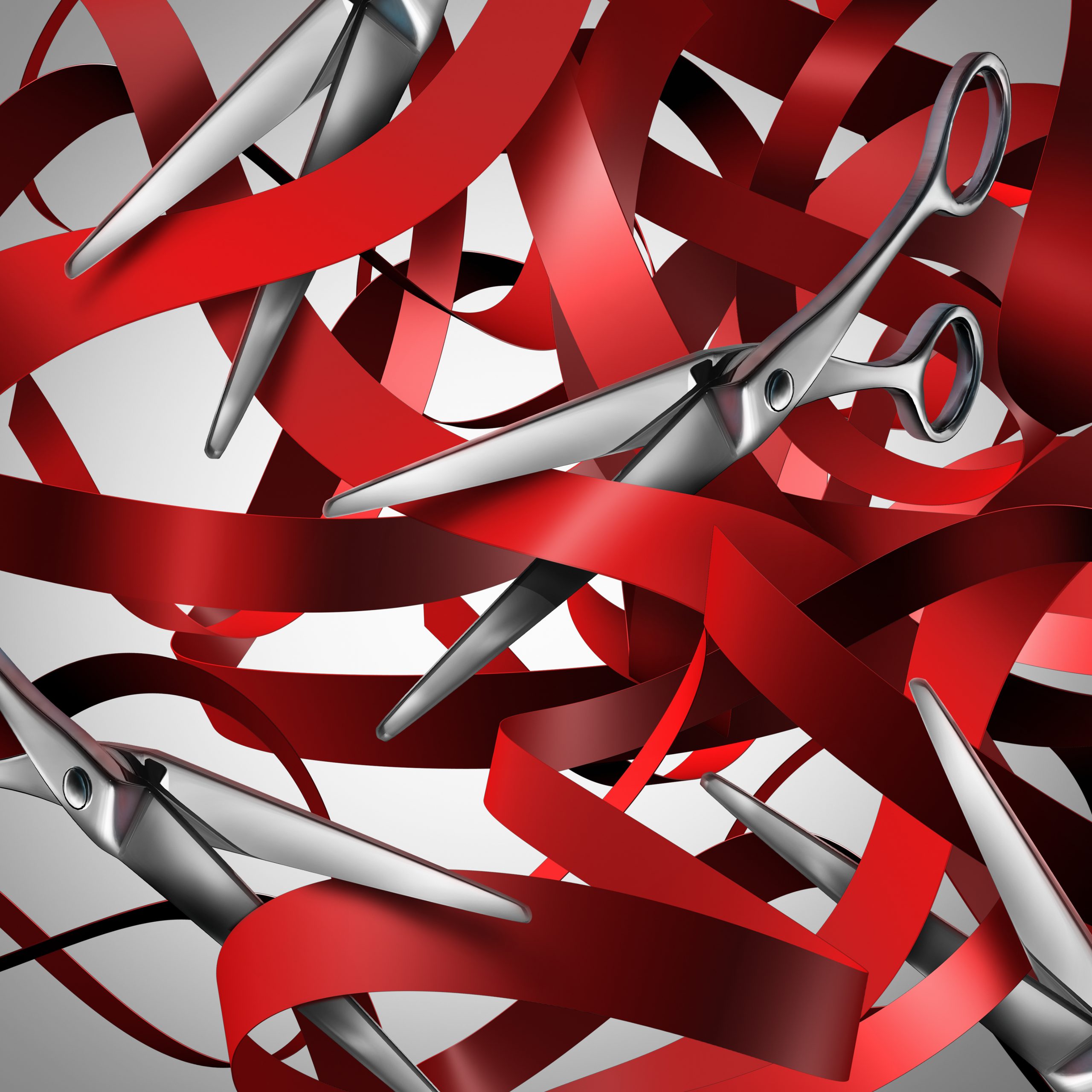 Both political right and political left increasingly share a common cause critical of occupational licensing and residential zoning. Signs portend the possibility of a left-right coalition to reform these state- and local-level policies. But bitter national-level polarization would need to be put aside to coordinate a common front at state and local levels.

Free market conservatives have long criticized zoning and occupational licensing, even if they took little concrete action to rein in the policies. Recently, however, the American left has publically voiced cognizance and criticism of the unintended consequences of these types of pervasive state and local regulations.

Richard V. Reeves, of the center-left Brookings Institution summarizes the theme of his much-publicized book, Dream Hoarders: How the American Upper Middle Class Is Leaving Everyone Else in the Dust, Why that Is a Problem, and What to Do about It, this way:

[B]ecause the separation and perpetuation of the upper middle class corrode prospects for more progressive approaches to policy. Various forms of “opportunity hoarding” among the upper middle class make it harder for others to rise up to the top rung. Examples include zoning laws and schooling, occupational licensing, college application procedures, and the allocation of internships.

To be sure, there is more to Reeves’ argument than zoning and occupational licensing, but that doesn’t mean common cause can’t be had on these discrete areas of policy. Critics of Reeves’ book, such as Robert J. Samuelson, quibble with just how ossified socioeconomic classes have become in the U.S., and the direction of the causal arrow between the variables. But they don’t argue with the claims that residential zoning constrains the supply of housing and stratifies neighborhoods by class, or that occupational licensing deters entry into regulated labor markets.

But it’s not simply Reeves articulating this criticism on the left. In 2015, Obama’s Department of Treasury, Department of Labor, Office of Economic Policy, and Council of Economic Advisors released a report highly critical of the impact of occupational licensing on both workers and consumers. The report questioned the need for the significant growth in licensed occupations since the 1960s and concluded that public welfare overall would be advanced by requiring these regulations be reviewed with an eye to narrowly tailoring them to advance clearly identified “public health and safety concerns.”

The report suggested that states create “umbrella” agencies empowered to review licensing requirements. Rather, or in addition to, creating an additional bureaucracy to review the need for these licenses, I wondered about the possibility of statutorily creating review processes that are self-executing via the judiciary. This would allow individual citizens to challenge unnecessary licensing requirements without waiting for action by a centralized (and likely overworked) state agency. The process might be akin to review of statutory and regulatory reasonability under the old doctrine of economic substantive due process. The government would have the burden of proof, needing to provide substantial evidence of a palpable benefit from the licensing requirement and that the specific licensing requirements actually produce that benefit. It would avoid much of the criticisms of the old constitutional doctrine, however, because it would a statutory creation of the legislature, however, rather than a judicially-created doctrine.

Even certifiably liberal organizations such as the Progressive Policy Institute have gotten in the act, criticizing the effects of the growth and impact of unnecessary licensing requirements.

So, too, on zoning. Edward Glaeser, a colleague of Reeves at the Brookings Institution and an economist at Harvard, reported earlier this year on the economic distortions resulting from overly restrictive housing and property regulation. He points out that “Reforming local land use controls is one of those rare areas in which the libertarian and the progressive agree. The current system restricts the freedom of the property owner, and also makes life harder for poorer Americans.”

There seems to be some evidence, even if anecdotal, that the voices of these liberal critics have been leavening the liberal mainstream. On Vox, a recently graduated Stanford student argued that promising, but middle class students like him, should not need to rely on the beneficence of others to receive the elite educational opportunities he received. Notably, however, the student threw into the mix of the familiar arguments regarding education and inequality the need to “dismantle archaic, segregation-generating housing regulations and unnecessary occupational licensing restrictions . . .”

Exactly how to approach residential zoning, given its local diffusion and entrenched constituencies, presents real policy difficulties. Glaeser suggests creating state-level oversight bureaucracies that transfer resources from more-restrictive communities to less-restrictive communities. Even at the state level, it sounds centralized, bureaucratic, and status quo preserving. I’d like to see more Jane Jacobs-type of policy alternatives, in which common folk and potential residents, not just builders and politicians, could challenge restrict zoning requirements, enforcement of restrictive covenants, and other land use restrictions. These, again, could be legislatively constructed, but implemented through the judiciary rather than (or in addition to) a bureaucracy.

Further, beyond the policy consequences of these reform, the development of a left-right fusion agenda to reform occupational licensing and restrictive land use regulations would provide two areas in which, with national politics increasingly bitter and polarized, politicians, activists, and ordinary citizens on both sides of the spectrum could work together toward a common goal at the state and local levels. Perhaps that’s hoping for too much. But it does seem to be a propitious moment for that possibility.