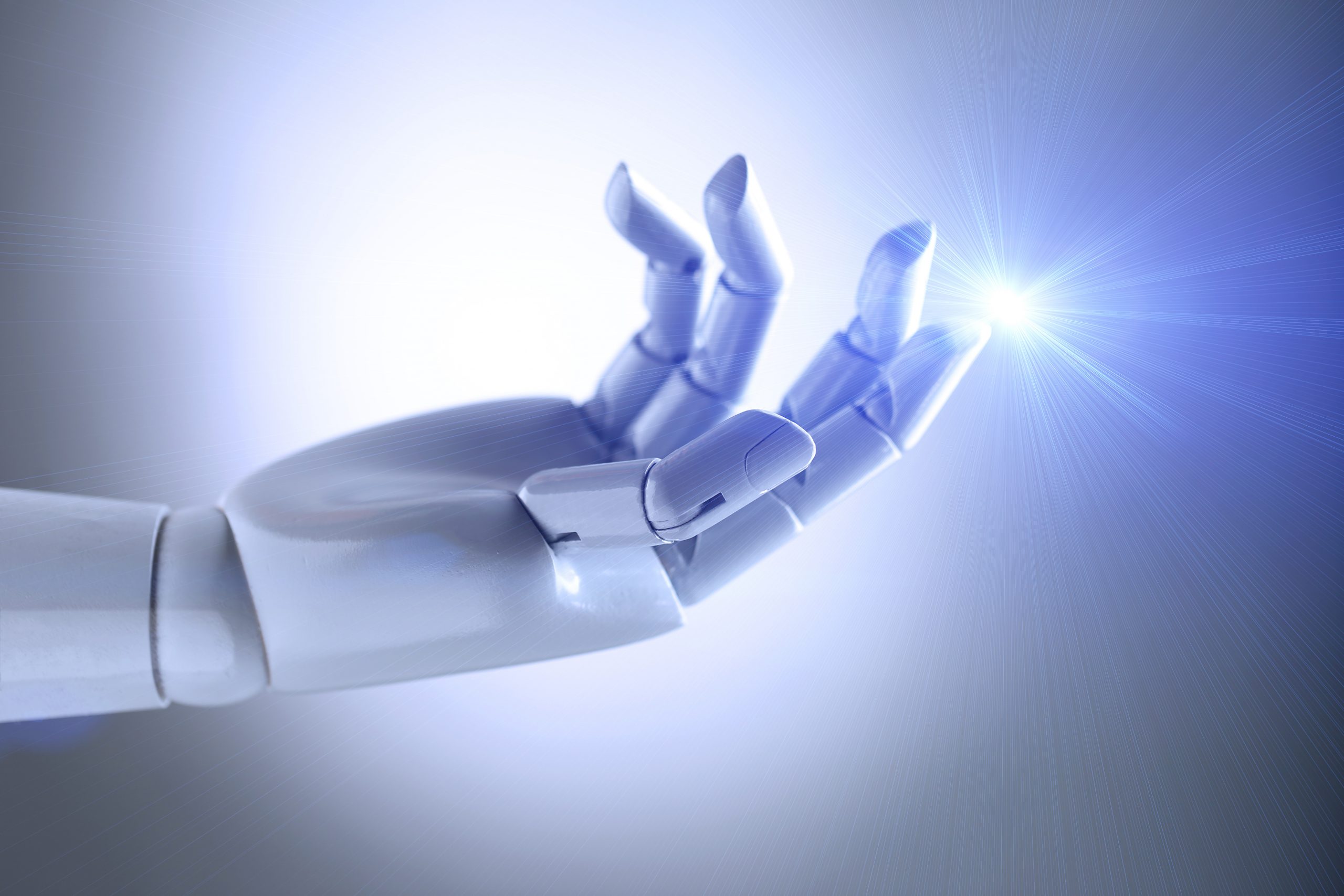 Elon Musk is a visionary entrepreneur but a bad social planner. Over the weekend he addressed the Governors’ Association and called on their members to sponsor regulatory bodies to direct the development of artificial intelligence. He argued that AI is the “biggest risk we face as a civilization.”  But our AI policy should be the opposite of what Musk supports.  Federal and state governments should not regulate AI, but should help accelerate it. That is essential to our national security and offers the best hope of stopping malevolent AI, not that I believe the risk is as great as Musk apparently does.

Musk’s central premise is correct: AI is now making huge progress.  In 2011 IBM’s Watson beat the best players at Jeopardy, showing that AI can now play in the more fluid world of natural language, not just in games with very formal moves.  Just this year, Google’s AlphaGo beat the world’s best Go player. This is startling development, occurring long before most predictions. Unlike chess, Go does not have clear strategies that can be programmed: even great players have a hard time explaining why they move as they do.  Google did not program in  strategic heuristics, but learned from 30 million Go games and simulations of games how to play better than champions. Thus, as Andrew McAfee and Erik Brynjolfsso note,  the victorious program reflected Michael Polyani’s famous paradox about humans: We know more than we can tell. And this kind of data mining can give AI an intuitive, not a formally rule-based judgment in many other areas.   Lawyers, beware: the machines are coming!

But trying to slow down or have the government direct and restrict AI (which is much the same thing) in the United States would only allow other nations to advance AI faster. And since AI is at the heart of modern military operations,  the United States would lose its essential military advantage.  If the United States remains the best hope for freedom for mankind, certainly as compared to China, our greatest competitor in AI, that is a disastrous geopolitical policy.

Indeed, even without regulation my great fear is that the United States will fall behind China in developing AI. Given that data is what trains modern AI, China’s sheer size gives it an advantage because it generates more data.  And even beyond its potentially larger pool of researchers, its universities are more geared to the sciences than are ours. Of course the United States does have advantages, such as finer top universities and a more attractive, more free society.  Thus, what the United States can best do to accelerate AI here is to give after an appropriate security vetting a green card to any Ph.D from a bona fide university or to any student who has been accepted here to a doctorate program in computer science.  And as I have suggested, it should also accelerate government grants to encourage the development of a friendly AI–one that is not dangerous to humans.

These policies would not only help maintain the security of the United States, but would give us the best chance of forestalling malevolent AI. That kind of AI is more likely to be developed in less free societies, because the social norms of those society will subject researchers to less criticism for such development. Moreover, accelerating the development of friendlier AI would create better machine intelligence to help forestall the less friendly kind.

Ever stronger AI is on the horizon.  The only question is where it will be developed most quickly. The world will be better off if that place is the United States.

Natural law thinkers are not trapped in feudal medieval politics, and neither are Confucians slaves to a despotic past.