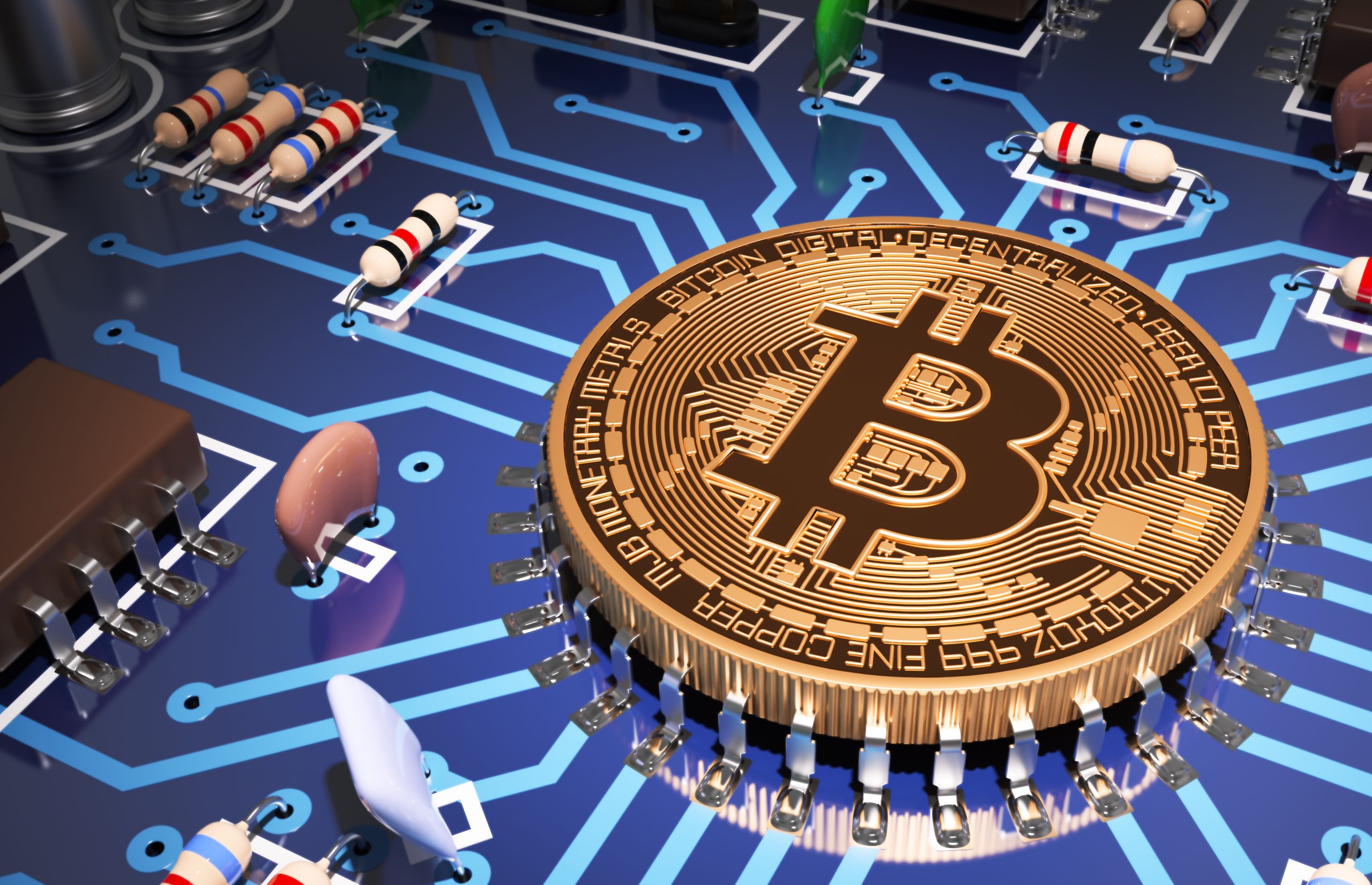 Modern fiat currencies depend for their value on confidence in the laws of the states that issue them. Some nations, like the United States with its established central bank, inspire substantial confidence relative to nations that may debase for their currency for political objectives. But no nation can absolutely insulate its currency from political manipulation.

That is what gives Bitcoin the opportunity to succeed as a currency. But what gives users confidence in Bitcoin? It is precisely the fact that the rules regulating its currency do not depend on the currency law of any nation state. Bitcoin provides an example of order without law or at least without currency law.

Order without law is not unknown to society. Social norms often regulate behavior without the benefit of formal law. Rules of etiquette tell people how to behave at table without causing offense. Coordination rules help people walk down the street without bumping into one another. In a major work, Robert Ellickson showed that social norms, not law, governed responsibility in a community of cattle ranchers and farmers for the damage caused by cattle straying on the range.

To be sure, the software is dependent on the distributed structure of verifying the blockchain, but that is hard to corrupt, because the community in charge of the software has strong incentives to maintain the value of the currency. The genius of Bitcoin, more fully explained in our recent article, is that the the so-called “miners” who maintain the ledger showing every Bitcoin transaction are paid for their efforts in newly “minted” Bitcoin. Thus, they have stronger incentives to maintain the value of Bitcoin than government officials may have to maintain the value of their currency, particularly when debasing the value may please particular special interests.  Money has been well described as a social contract, but when the contract is political, that contract is something of a fiction. Or to put it another way, the agency costs of those charged with enforcing this kind of political contract are very high.

It is certainly true that rise of Bitcoin will not mean the end of all law. In our article, we show how the Bitcoin ecosystem, such as the Bitcoin wallets in which most users hold their Bitcoin, depends on traditional rules of property and contract. Nevertheless, Bitcoin is a jurisprudential as well as technological innovation, because it is a bid to inject a greater mixture of order without law into a fundamental aspect of our commercial life.

What Was the Common Law Right to an Impartial Jury at the Time of the Constitution?

Worries about an Increasingly Partisan Fed

Digital Currency and the Next Financial Crisis

Will a government issued digital currency pose any less risk to the financial system than a private one?