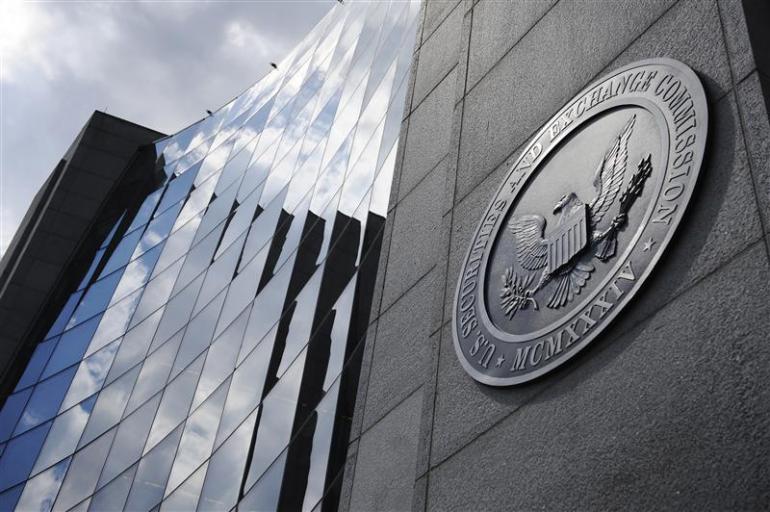 A recent Supreme Court order portends interesting limits on the Securities Exchange Commission and on Chevron deference. Earlier this fall, I observed how the SEC evades jury rights and other rights of criminal defendants by proceeding against them in SEC hearings. Now, as noted by Ed Mannino, the Supreme Court is beginning to focus on a related danger.

Does a court owe deference to an executive agency’s interpretation of a law that contemplates both criminal and administrative enforcement?

The question matters for the SEC. This agency has been getting Chevron deference for its administrative interpretations of the securities laws, thus allowing it in effect to make the criminal law that the government relies on in its securities prosecutions.

The Supreme Court has settled that, as quoted by Scalia, “A court owes no deference to the prosecution’s interpretation of a criminal law.” Indeed, criminal statutes “are for the courts, not for the government, to construe.”

Scalia makes clear where he stands:

I doubt the Government’s pretensions to deference. They collide with the norm that legislatures, not executive officers, define crimes. When King James I tried to create new crimes by royal command, the judges responded that “the King cannot create any offence by his prohibition or proclamation, which was not an offence before.” James I, however, did not have the benefit of Chevron deference. With deference to agency interpretations of statutory provisions to which criminal prohibitions are attached, federal administrators can in effect create (and uncreate) new crimes at will, so long as they do not roam beyond ambiguities that the laws contain. Undoubtedly Congress may make it a crime to violate a regulation, but it is quite a different matter for Congress to give agencies—let alone for us to presume that Congress gave agencies—power to resolve ambiguities in criminal legislation.

He concludes that “when a petition properly presenting the question comes before us, I will be receptive to granting it.”

This bodes ill for administrative interpretation of any law that allows both criminal and administrative enforcement. Last summer, one high-ranking SEC official practically flaunted the SEC’s readiness to evade jury rights in criminal prosecutions. Now, the SEC should consider whether it really wants the scrutiny that comes with flexing its unconstitutional combination of legislative, executive, and judicial muscle.

The larger point goes far beyond the SEC. At stake is the freedom of Americans under law rather than under agency “interpretations” and other mere executive commands. If Americans do not have this freedom under the criminal law, it is not clear where they will have it.

What Tocqueville Can Teach Us About the Culture War

Antonin Scalia, Teaching about the Law

“The Bubble” and the Judiciary: Is There a Solution?

The federal judiciary has become dominated by what Glenn Harlan Reynolds calls Front-Row Kids—a credentialed elite with a prescribed resume.