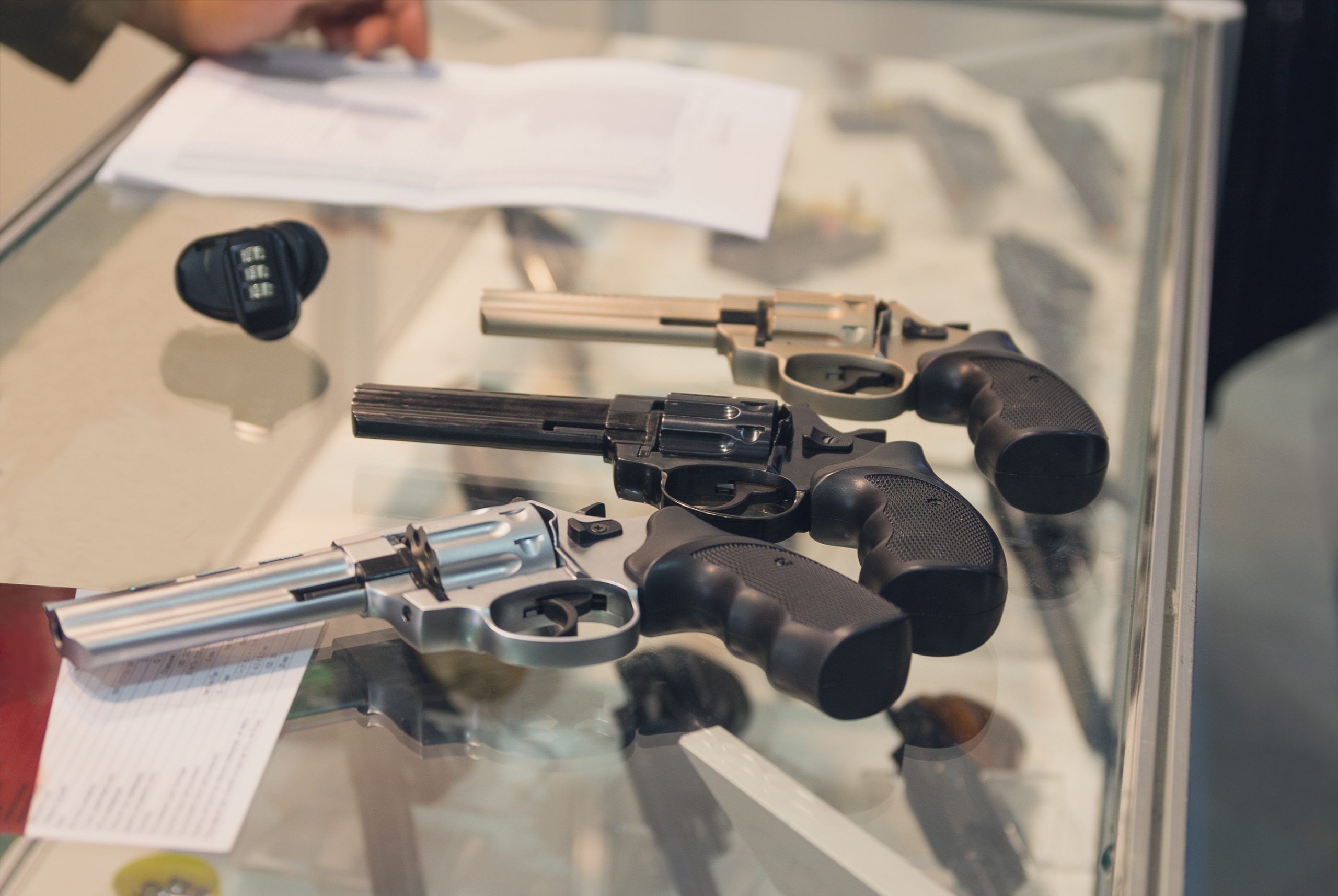 The Trump administration has been accused of being a threat to the rule of law but in at least one very important respect, it has restored the rule of law. The Department of Justice recently announced the end of operation Choke Point. Choke Point was a program by which the Obama administration through the Department of Justice  and banking agencies discouraged banks from lending to whole classes of businesses. Not surprisingly, two of the industries targeted, pay day lending and gun sellers, were ones that the Obama administration disliked but could not persuade Congress to shut down or harass.

The problem with this program is that the government lacked authority to try to attack certain industries by impairing their access to capital. To be sure, the government can prohibit banks from  doing business with particular companies that are engaged in money laundering or where there is evidence that that there is high risk of their doing so. But the government did not have the substantial evidence that whole industries engaged in money laundering to justify handcuffing completely innocent enterprises.  The Obama administration also tried to bolster its case by arguing that banks would damage their reputation by lending to these companies, as if the government has the general authority to figure out what burnishes the reputation of banks.

While the Obama administration was lawless in other respects, Operation Choke Point was particularly dangerous.  Banking lies at the commanding heights of the economy. By occupying it, the government can take control. Capital is the life blood of business. Deprived of it, business expire. And banks today are very vulnerable to government coercion because banking regulators have so much discretion actually delegated to them, unlike that claimed in Choke Point.  You might think that the prime directive of any banker is: “Know your customer.” But today it is: “Know your regulator.” As a result banks are not often not likely to challenge arbitrary directives because they recognize that banking regulators have so much discretion that they can be made to pay for the challenge.

To be sure, soft regulatory power is a general problem of the large modern state. The chairman of a congressional committee can try to shape behavior by conducting hearings and threatening legislation without even passing it. But banking is so central to the economy that Operation Choke Point stands out as a warning of future dangers if the populist left comes to power.

I have been critical of the current President’s commitment to the rule of law. And more importantly, the mainstream media and legal academia are carefully monitoring any threats. Indeed law professors have set up the Take Care Blog to weigh in on particular violations, actual, perceived and fanciful.  I only wish there was the same sensitivity to the dangers of lawlessness in every administration.

The Three Languages of Politics

Although they are monetary and economic experts, do central banks have the requisite knowledge to succeed?