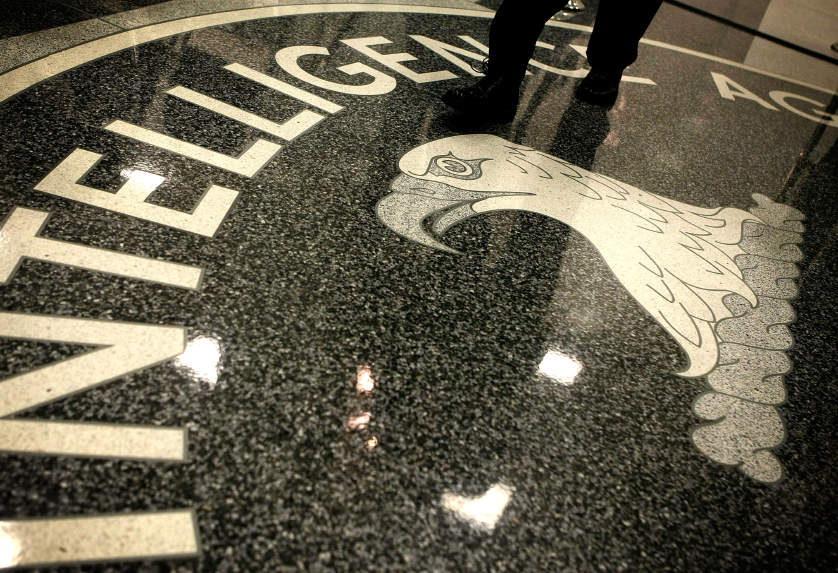 Reading the Senate Intelligence Committee’s report on the CIA’s use of “enhanced interrogation” after 9/11, and listening to the CIA’s reaction reverberating through the media, I found myself finishing other people’s sentences. Having served on that committee’s staff for eight years, I have seen this movie many times before.

The occasions have varied—a covert action somewhere gone awry, cases of foreign espionage long undetected, even flawed analyses of weapons systems that could well have invited nuclear war—but the script is always the same.

The Senate, or the President’s Foreign Intelligence Advisory Board, or clamorous events, call attention to a problem. The CIA runs to its friends in Congress and in the press with the story that the agency is secretly saving lives even as we speak, so it cannot tell the full extent of its noble work. Then, those who are privy to the details come up with reports that no one reads but that become partisan and ideological footballs.

Herewith my reading of this long-talked-about report, which Right and Left debate as a litmus test of devotion to national security on the one hand, or human rights on the other. The debate really ought to be about the degree of the CIA’s incompetence.

The bulk of the report deals with procedural stuff. But it begins, properly in my view, with the heart of the matter: What information important to our safety did the CIA extract by waterboarding and rectally infusing suspects?

The senators found no evidence that valuable information had been extracted or that plots had been foiled. Instead they found much pretense to that effect:

The Committee reviewed 20 of the most frequent and prominent examples of purported counterterrorism successes that the CIA has attributed to the use of its enhanced interrogation techniques, and found them to be wrong in fundamental respects. In some cases, there was no relationship between the cited counterterrorism success and any information provided by detainees during or after the use of the CIA’s enhanced interrogation techniques.

Nothing new here. As early as 1950, Hanson Baldwin, the New York Times’ legendary national security correspondent, noted that unfounded claims of knowledge or success were a distinctive feature of the CIA.

Prior to the attacks of September 2001, the CIA itself determined from its own experience with coercive interrogations, that such techniques “do not produce intelligence,” “will probably result in false answers.”

Moreover, throughout the “enhanced interrogation” process, many at the Agency continued to point out that the fundamental dynamic of interviewing, namely for the interviewer to show how much he already knows about the subject, applies to confrontations with terrorists as well as it does to the relationship between media reporters and their sources.

But the comparison is weak. The CIA’s problem is that it lacks reliable sources of knowledge about terrorists, even more than it lacked a way to see into the Kremlin during the Cold War. Since its interrogation of terrorist subjects amounted to a fishing expedition, agency officials eventually yielded to the temptation to use physical pressure.

That temptation came in the form of James Elmer Mitchell and Bruce Jensen, psychologists who had worked in the Pentagon’s longstanding SERE (Survival, Evasion, Resistance, and Escape) program, which purported to train Americans on what to do if they should be taken by the enemy. The program was originally designed to teach resistance to torture. Neither man knew anything about information-gathering, let alone the cultures or languages of the Muslim world. Rather, the CIA had them reverse-engineer SERE to break down resistance through torture.

As a naval officer, I had known SERE and thought it an obscene joke. In reverse mode, it proved to be a disaster for all but Mitchell and Jensen, who collected a neat $81 million for doubling down on the cruelty and being trusted to certify the success of their own program. No one should be shocked that the committee discovered that:

Some of the plots that the CIA claimed to have “disrupted” as a result of the CIA’s enhanced interrogation techniques were assessed by intelligence and law enforcement officials as being infeasible or ideas that were never operationalized.

Nevertheless, as in years past, the CIA went to policymakers, to friends in Congress, and to the media with claims—invariably phrased in generalities and always declining to supply details—that

Perhaps the foremost example of this was the claim that physical pressure led Abu Zubaydah to reveal Khalid Sheikh Mohammed’s role in the planning of 9/11. In fact, Zubaydah had already given that information to the FBI from his hospital bed in Thailand.

The CIA denied specific requests from FBI Director Robert Mueller III for FBI access to CIA detainees that the FBI believed was necessary to understand CIA detainee reporting on threats to the U.S. Homeland.

In my experience, and that of just about all who have had to deal with the CIA, its proprietary attitude toward its sources has been yet another constant. How else can it play the “oracle of the occult source” (or the Wizard of Oz) if others are allowed to examine that source?

The Central Intelligence Agency behaves as does any other self-interested bureaucracy—except that secrecy abets its efforts to protect and/or aggrandize itself. Pity that, unbeknownst to publicists and public, its reputation for competence is about the only thing about which the CIA really cares.

Is the Tide Turning on the Rape Culture Crusade?

The new Jack Ryan reflects how much has changed since the Cold War, and the result is an insightful mirror into American society.