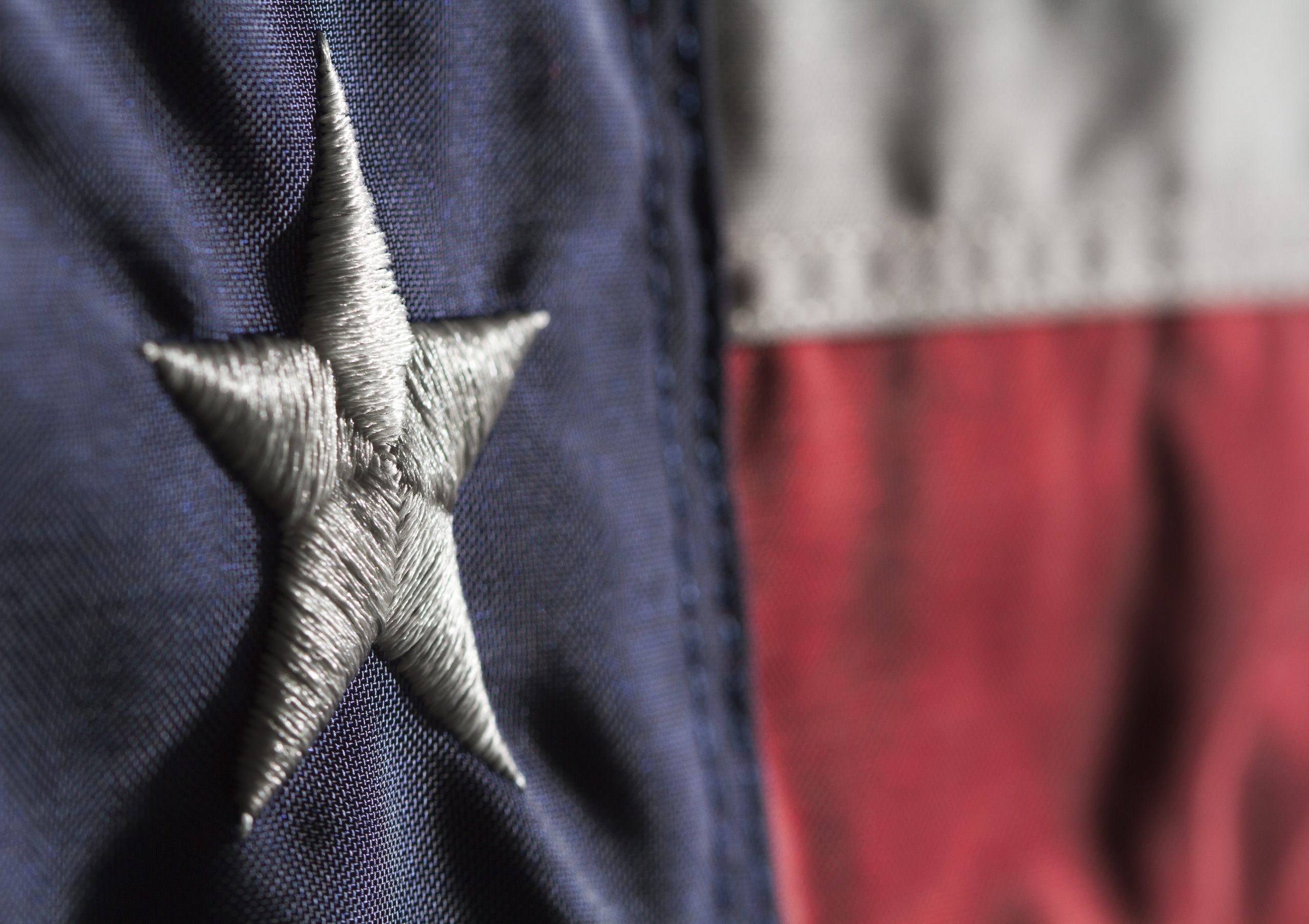 What does federalism have to do with the administrative state, and vice versa? Everything. Statutes typically confer authority on a federal agency (or several) in the first instance. However, practically all federal regulatory programs are “cooperative,” meaning they’re implemented by state and local officials. Entitlement programs from Medicaid to education are likewise run through states. So states will participate in the federal agencies’ process. Federalism isn’t shaped in once-in-a-generation enumerated powers cases; it’s shaped in millions of daily administrative interactions. How does that work?

A recent, highly instructive contribution to the small literature in this field is Miriam Seifter, “States as Interest Groups in the Administrative Process.” While written for experts and so not for the faint of heart, it’s a big step in the right direction. In contrast to the dominant view of state groups as authentic representatives of “the states,” Professor Seifter treats them as interest groups. Having made that sensible move, she argues that

the groups generally (1) are more consistent advocates than states individually of the institutional values commonly sought by federalism proponents; (2) fail to facilitate, and may even stymie, the transfer of information to federal agencies about individual state views; and (3) are less transparent and accountable to state citizens than individual state officials, and may compromise the accountability of the federal administrative process in which they participate…. State interest groups’ practice of advancing a single “state” position, and their lack of transparency in doing so, facilitate advocacy of the state institutional concerns that matter most to many federalism proponents. But that same practice of presenting a single position squelches the diversity of state experiences that could strengthen the epistemic foundations of agency decision-making. Moreover, absent transparency, there is a risk that the aggregate view is not shared by state members’ citizens or even by the state member themselves.

That sounds right to me. There’s no reason to think that any trade or interest group will faithfully represent its members’ views in Washington; the information gaps are just too big. And that goes double when the agency chain runs from principals (citizens) to elected state officials to appointed officials to some multi-state association. But I think it’s probably worse: the positions of the groups will be systematically biased, and not in good ways. Three quick hypotheses:

Professor Seifter has a few cautious suggestions to curb dysfunctions in this murky field. She warns against mis-applied judicial deference doctrines. I’m with her but would go much further: the entire canon of state-protective doctrines in administrative law (starting with the “presumption against preemption”) needs an overhaul. She also wants more transparency. Again, I agree. But I don’t think increased voluntary disclosure—her preferred approach—will go very far. What is needed is institutionalized whistle-blowing—rival state associations, established and closely monitored by states so inclined, that systematically agitate for competition, against expanding revenues and discretion, and against mutual state exploitation. For reasons discussed in earlier posts eons ago, I think such organizations may actually have a chance in this day and age. If they come off the ground, they will have my very best wishes and full-throated support.

James Buckley at 90: Still a Hero of the Republic

Sooner or Later, A Sovereign People Asserts Its Authority