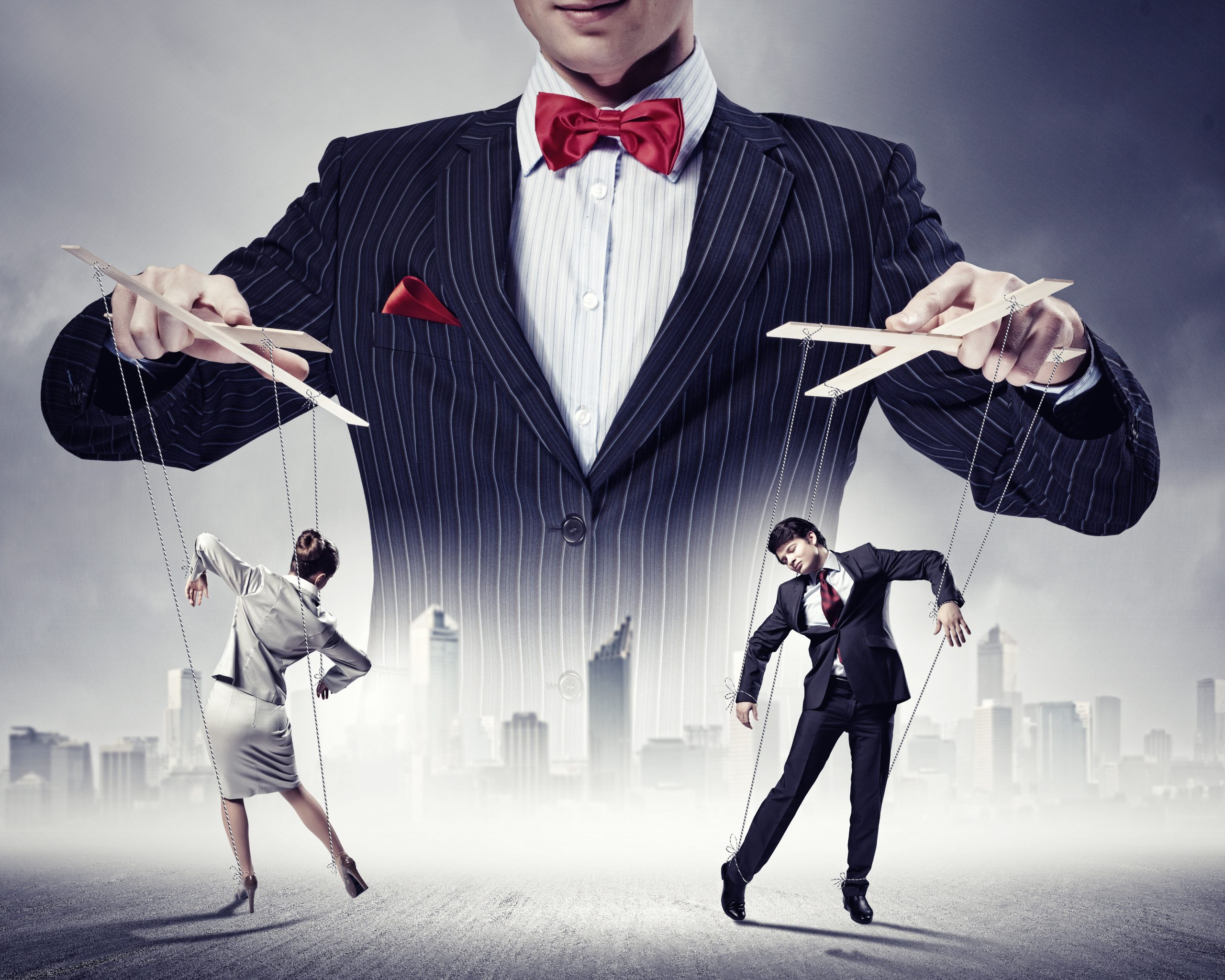 The syllogism used to run as follows.

Thus will Massachusetts voters decide—why, incidentally, is this on their ballots rather than taken up by their elected representatives?—whether to require employers with more than 10 employees to provide paid sick leave. So will the city of Oakland, even though the state of California recently passed a similar measure, as did several other localities. Of course, sick leave is surely a good thing, and just as surely, the market does not guarantee it to everyone who needs it. But if society wants to provide it, it ought to do so.

The mechanism available for that is called social insurance. It has been around for a while now. Using it requires facing costs directly, debating them openly, and sharing them fairly, which is to say among those whose moral priorities caused them to be incurred. By contrast, conscripting private entities to perform the role social insurance ought to is a form of evasion that conceals and distorts costs and—under the guise of markets—almost surely multiplies inefficiencies too.

The honest way to assure paid sick leave and, for that matter, the goal of the minimum wage, which is an adequate standard of living, is a guaranteed income. If one’s wages fell below a certain point, whether because of market pressures or illness or parental leave or some other contingency, social insurance would make up the difference.

Liberals and conservatives could argue robustly about its generosity or modesty, but its cost would be clear for all to see. Since the goals involved are societal, as evidenced by the fact of their passage on ballots (Massachusetts has not yet passed it, but those laying contrary bets are welcome at my poker game), those costs would be borne by the society at large rather than being concentrated on the employers in the affected sectors—which means, in the end, the consumers, to whom employers will pass on the costs.

This is also why Medicare is politically superior to Obamacare. Rather than compelling private entities to pursue public goals, Medicare taxes with the public authority and spends from the public fisc. The Affordable Care Act blurs the boundaries between public and private by compelling employers (and individuals) to spend from their own pockets to further public goals. Those compelling the spending and financing it are different groups.

Except, of course, that they aren’t. It is only in a juvenile form of economics that employers, harvesting the same money trees parents grow in their backyards, can be assumed to be an autonomous source of revenue for social goals. Their money comes from consumers of the goods and services they produce. So the question is really whether certain consumers are to bear the brunt of social goals—consumers collecting from each other, but in clumps—hence the inefficiencies and distortions.

The resort to private coercion is only the gentler equivalent of paving roads by compelling highway contractors to do it for free, or of transporting children to school by pressing bus companies into public service. In either case, the costs of broadly public goals are forced onto discrete entities. Like drinking on someone else’s tab, one would expect such an approach to inflate the public appetite for roads and buses, just as forcing such public goals as sick leave or wages above market levels onto employers escalates such mechanisms as the minimum wage. (San Francisco ballot initiative: raise it to $15. Why not $30?)

None of this is to say that private entities ought never pay for goods the public desires. But they should do so only when they disproportionately benefit from these goods or disproportionately cause public costs to be incurred, such as when an individual or company demonstrably causes pollution.

Nor is it to concede that $14.99 or, for that matter, San Francisco’s desired $15, is a satisfactory hourly wage on which to raise a family. Rather, it is to say that a society that wishes to lift families above the wages determined by the market—and such is an admirable goal—should do so by confronting, debating, and sharing the cost. Throwing the costs onto certain entities encourages moral preening by those who do not directly bear them, whereas incurring costs demands moral seriousness.

Such a debate, by airing robust disagreements over generosity and incentives, will give space to liberal ideas and conservative ideas, and may the most persuasive ideas win. But the state reaching deeper into civil society by directing private entities to pursue public goals is even unhealthier politically than it is economically.

The New California Statute on Sexual Assault in College