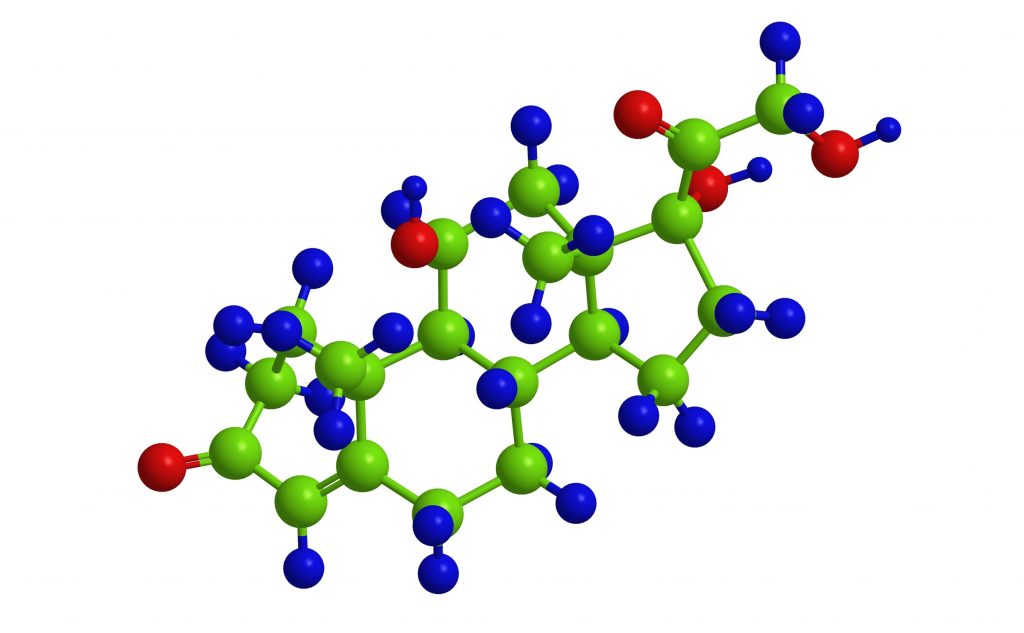 Even before reading it, I knew in outline what the article in the June 8 New England Journal of Medicine would say. This could be seen from its title: “Heath Effects of Dramatic Societal Events—Ramifications of the Recent Presidential Election.” Still, I was taken aback by some of its assertions and reasoning.

It makes sense that being the object of prejudice, discrimination, or a kind of ex officio hatred or disdain would not be good for health. Even if such were not the case, however, I should still be opposed to manifestations of hurtful dispositions, as being wrong in themselves. Health, while obviously desirable, is not the measure of all things.

However, the authors of the article (from Harvard and the Massachusetts General Hospital) look at the world through a lens that simplifies as it distorts. Its object is to preserve their worldview.

In their attempt to show that fear of racial denigration and attack has a measurable and implicitly deleterious physiological effect, the authors choose a supremely bad example, one that militates against the very attitude they want to promote. They write:

In 2006, a black woman accused white members of the Duke University men’s lacrosse team of rape, racial derogation, and violence. . . . Many of Duke’s black students, especially women, were stressed and concerned about their safety. A small, ongoing experimental study at Duke compared the psychological and physiological responses of black students participating in a stressful laboratory task before and after the lacrosse-team incident. It found that black students, especially women, who took part in the study after media coverage of the accusations had higher levels of baseline cortisol and a blunted stress response to the experimental task in contrast to the lower levels of cortisol and normal stress response evident for those who participated before the incident.

Let us overlook the post hoc, ergo propter hoc nature of this reasoning and accept it almost at face value. Clearly, what the authors are trying to establish are the deleterious physiological effects of fear of racial attack (given that chronically raised cortisol levels are bad for you). But the accusations were entirely false, made up and self-dramatizing or self-promoting on the part of the person who made them. They were wicked inventions, excusable only if a certain class of person (black female) were exempt from normal judgment, which would be a deeply condescending attitude to take toward black females or anyone else.

The lesson, if any, from this example is surely that false accusations and the premature or credulous publicity given to them may be bad for the health of those to whom they relayed. Even if bearing false witness were not very wrong in itself, a deliberate breaking of one of the Ten Commandments, and even if it had no bad effect on the person or persons wrongly accused (which is unlikely to be the case), the experiments cited by the NEJM ought to have led the authors, on their own logic, to blame the student who made the accusations in the first place. This, they could not bring themselves to do, for it would have forced them to confront a reality more complex than their worldview allowed.

But the reasoning in the NEJM article seems extremely sentimental and contorted, to say the least. Here is more from it:

A recent study of the health impact of a Postville, Iowa, immigration raid in 2008 showed that immigration-enforcement policies can have negative health effects on local Hispanic communities. In this large raid at a meat-processing plant, 900 federal immigration agents handcuffed employees suspected of being undocumented immigrants (perceived to be Hispanic) until their immigration status was established. Almost 400 employees (98% of them Hispanic) were arrested and detained, and some 300 were eventually deported. After the raid, many Hispanic families lived with high levels of fear, some of them sleeping in churches instead of their homes. The study found an increase in the risk of low birth weight among infants born to Hispanic mothers in the year after the raid as compared with the previous year.

Is there not something profoundly odd about this, something that would undermine all efforts at law enforcement whatsoever? Let us suppose that the above passage referred not to illegal immigrants but to professional criminals, drug-dealers, burglars, muggers and the like. Is it not likely that their levels of cortisol rise when they fear that the police are on to them? And will that fear not communicate itself to others in their milieu, to people who, in the eyes of the law, are completely innocent?

If you measured the cortisol levels of the girlfriends of muggers or others on the run from the police, might they not be raised? And if they were, should not then the police desist for the sake of the good health, if not of the muggers, then of the muggers’ girlfriends?

Of course, removing muggers to prison might on the other hand improve their long-term health and even that of their girlfriends, insofar as it would take away the possibility of further crimes and arrests, both of which could have caused them and their girlfriends quite of lot of elevation of cortisol levels.

Recently, I discovered a curious statistical fact that demonstrates that imprisonment is life-saving, at least in Britain. The standardized mortality ratio of prisoners in Britain is markedly lower (somewhat more than half) of that of the social class from which they are overwhelmingly drawn, and this despite a suicide rate in prison that is five times higher. On reflection, this is not altogether surprising: as prisoners they are forced to give up many of their bad habits, and prison may well be the only place in which they seek and receive regular medical attention.

However, I shall not hold my breath waiting for articles on these complexities to appear in the New England Journal of Medicine.

If addiction is a disease, and nothing else, then the addict is a slave of his biochemistry.

Cardinal Pell, Moral Outrage, and the Rule of Law

There are some who believe that certain types of crime are so heinous that the normal safeguards against false conviction can, indeed must, be abrogated.