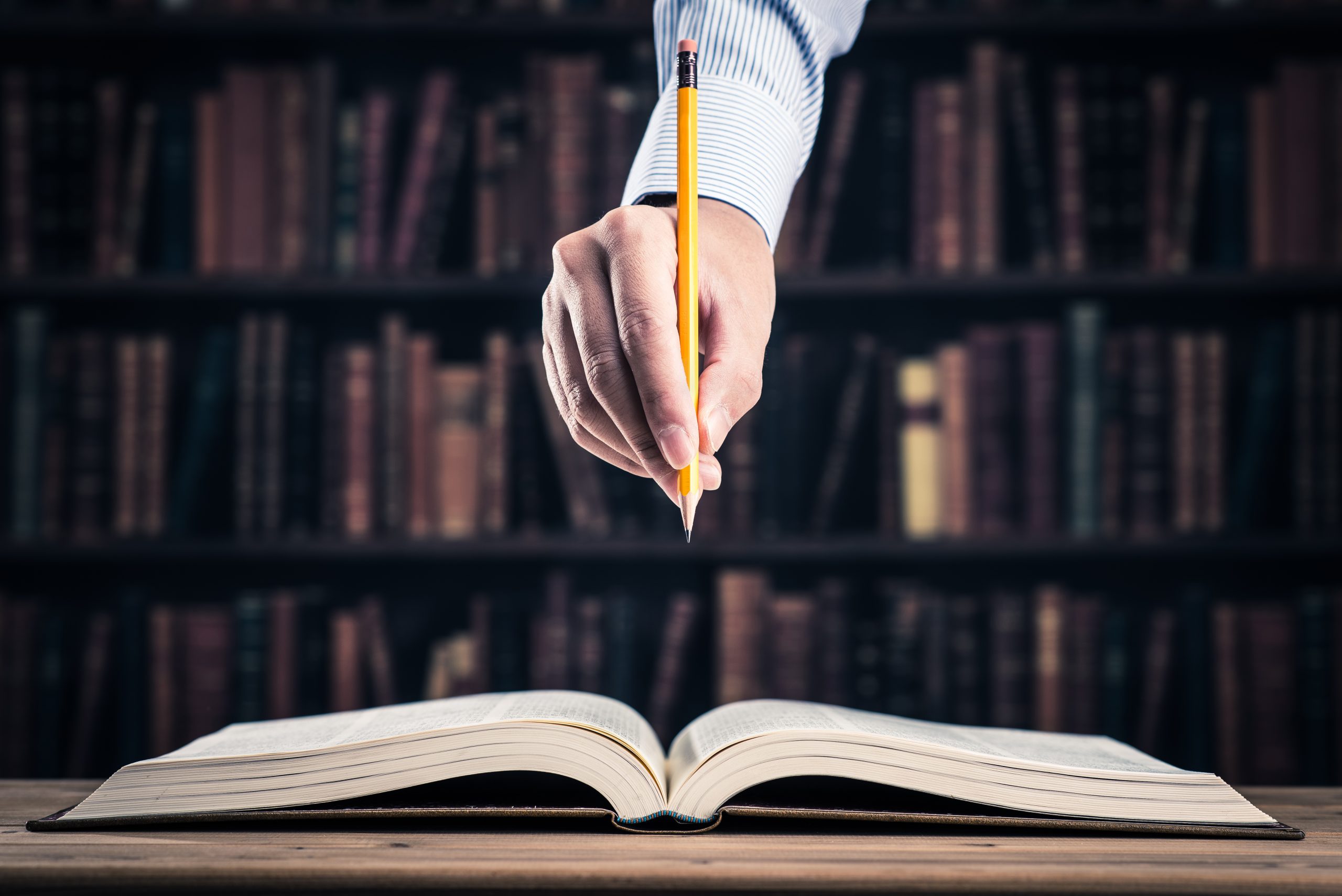 Originalism continues to be debated among scholars.  Serious work occurs in the academic journals but also in the blogs.  If one is not reading the blogs, one simply misses a lot of what is important.  Consider the following example.

Larry Solum, a prominent originalist, has critiqued the Dorf post.  Larry has put up four posts– see part 1, part 2, part 3, and part 4.  Both the Dorf post and and Solum posts are well worth reading in full.

Here I want to emphasize an important aspect of Solum’s response to Dorf.  Dorf, like many originalist critics, identifies certain alleged defects of originalism.  But originalism, like all theories, is not perfect and has its weaknesses.  The relevant question is whether originalism is better than the alternative approaches.  Put differently, we do not want to commit the nirvana fallacy – criticizing a theory for not being perfect.

For example, Dorf argues that originalism is not more determinate than the alternatives, but his post does not even attempt to show that this is the case.  He does argue that originalist judges make conservative decisions, but he does not even address the question as to what decisions they would have made if they had adopted an alternative methodology.  For some alternatives, it seems obvious that originalism would be more constraining – even if originalist judges are highly imperfect.  For example, if the court operated on the basis of the moral readings theory (advocated by Ronald Dworkin and James Fleming) then it seems likely that the originalist judges would have had even more conservative voting records.  Justice Scalia made this point several times with respect to his votes in some First Amendment and Fourth Amendment cases.

It would be helpful if Professor Dorf would specify what alternative or set of alternatives to originalism he has in mind when he claims that originalism is not more constraining than the alternatives.

Solum’s point here is important.  It is not enough to criticize originalism.  One must show that other alternatives are better than originalism in the relevant respect.

The fact Justices Thomas and Gorsuch disagree is great development — not only for originalism but for constitutional law generally.

The Spending Power is Madisonian, not Hamiltonian: Part II (A Defense of the Madisonian Interpretation)