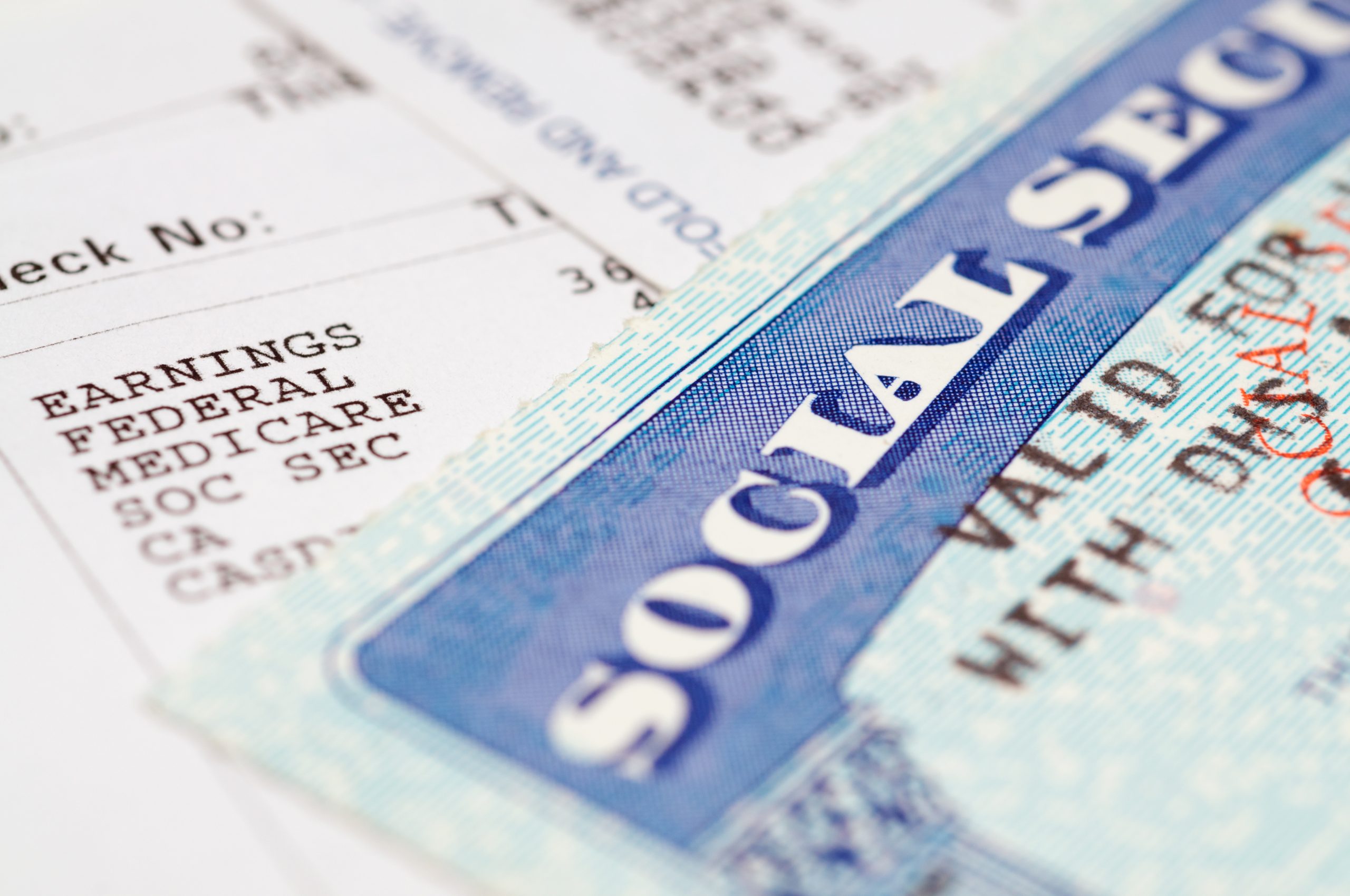 The longer entitlement reform is delayed the worse entitlement reform will be. Indeed, delay increases the risk of no substantial reform and much higher taxes for supporting Social Security and Medicare.  As time passes and more baby boomers retire, the amount of money paid out for age-tested entitlements will grow, making the programs even less solvent. Even more importantly,  the larger number of recipients and those close to eligibility will form a voting block against decreasing benefits. People fight very hard, sometimes even irrationally, to hold what is theirs. I am getting closer to eligibility myself and while I am ideologically committed to reform, I sometimes feel the tug of my own interests in policy analysis.

And the elderly form a particularly powerful voting block.  It is costly to vote and thus the elderly vote in larger numbers than the young.  They have less exciting things to do than the young and more time on their hands.

But most of the best reforms to Social Security and Medicare would affect those already collecting these entitlements or those within hailing distance of retirement.The most obvious reform is changing to a “chained” Consumer Price Index as a more accurate measure of inflation—a recommendation contemplated even by President Obama. The unchained version now in use overstates inflation, because it does not recognize that consumers naturally switch from products that go up in price  to other products, making them better off than they would have been if they continued to buy the same basket of goods. Changing this metric might knock inflation down by about a quarter of a percent a year. This revision may not sound like much, but it would compound over time and help make the programs more actuarially sound.  Even this reform may not go far enough, because, as I have previously discussed, the consumer price index does not count quality improvements sufficiently, also resulting in the overstatement of inflation.  But however justified such changes would be, those already on social security can be counted on to oppose them.

Increasing the retirement age also makes sense, perhaps prorated by the income levels of retirees so that that the poor could retire earlier than the rich on full benefit. People are living longer and healthier and that is no reason for government to provide even more benefits to those who are more fortunate than ever. But anyone thinking of retiring in the next decade or two is unlikely to be persuaded by such statistics.

Time and inertia is thus on the side of those who want to expand the weight of the state. If  President Trump does succeed in creating better economic growth, any resulting era of good feeling may be our last chance of avoiding a gerontocracy.

Containing the Weapon of Mass Disruption

The Unconstitutionality of Social Security and Medicare