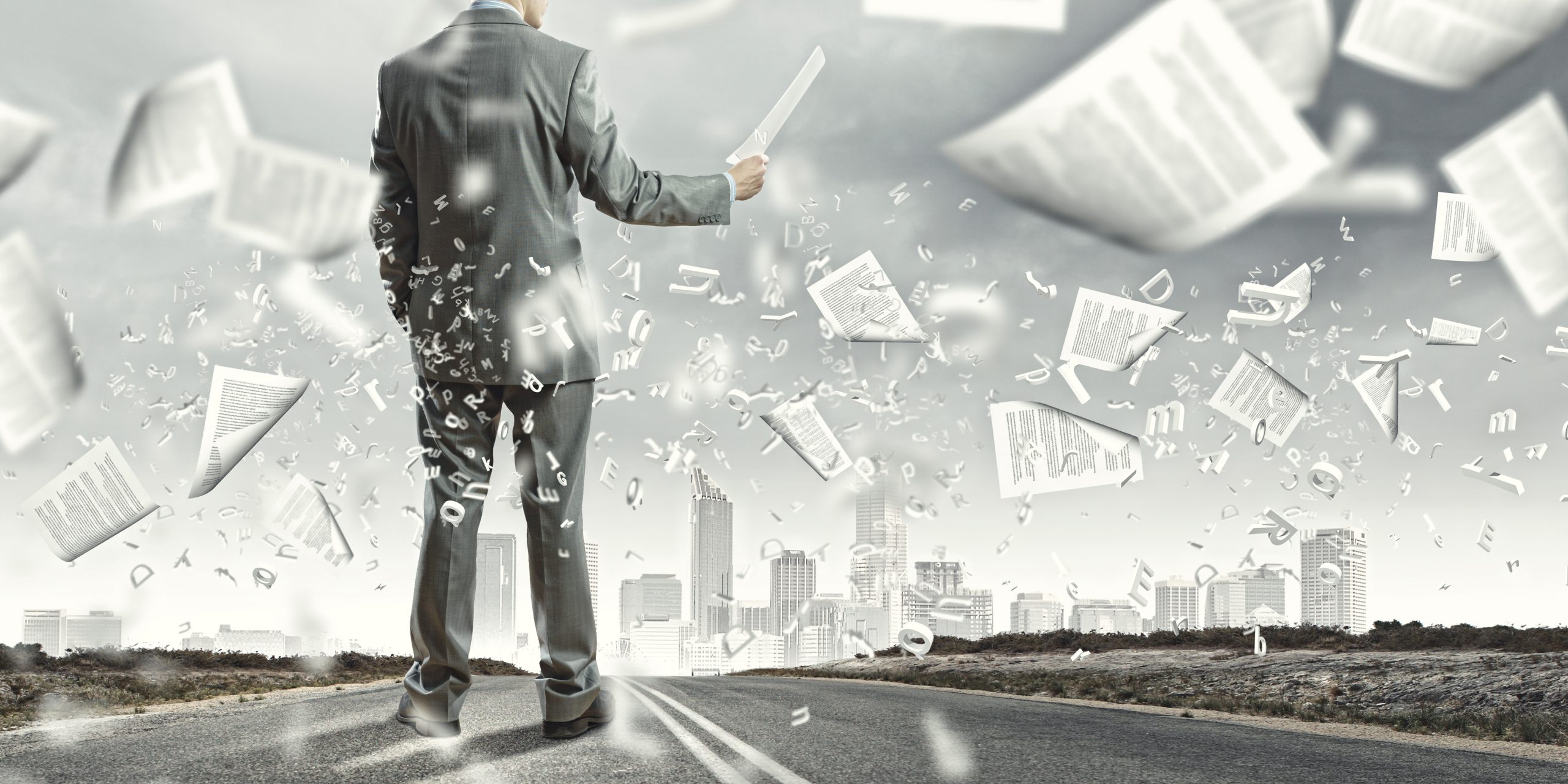 Under the Constitution, states have no right to “interpose”—that is, to block the enforcement of supreme, validly enacted federal law. However, with the arguable exception of the judges in each state, state officials are under no obligation to execute an affirmative federal command issued to them. They cannot be ordered to accept federal funds or to establish an exchange. The ACA illustrates the salutary force of this constitutional precept: grand federal schemes gang aft agley. The next big illustration could and hopefully will be the regulation of greenhouse gases under section 111(d) of the Clean Air Act (CAA), coming very soon in this theater.

111(d) is a bit of a statutory mouse hole: over the last forty years, the EPA has used it very rarely, and always to regulate particular emissions from particular sources (for example, gases from municipal solid waste landfills). However, under a rule  proposed this past June, the EPA is planning to “transform” the nation’s entire energy industry, the better to reduce carbon emissions and thus to save the planet. This is the U.S. version of Germany’s fabled Energiewende, which has “turned the entire German energy industry into a quasi-planned economy” and produced windmill parks in the North Sea and fantastically higher energy prices, for no known benefit (it has increased carbon emissions).

The EPA does not propose to do this on its own, any more than the Kremlin tried to produce its own shoes. Rather, in keeping with the “cooperative” federalism of the CAA and Sec 111(d) in particular, it will set a carbon “goal,” i.e. a cap, for each state. Each state is then expected to submit a plan for achieving the goal. States may close coal-fired plans or improve their efficiency (with technologies that do not exist); make lower-carbon facilities operate at higher loads; compel the use of low- or zero-carbon energy; or adopt “outside the fence” measures such as improving the grid or introducing demand-side energy management. (By the time the voters discover that the demand side includes them, it’ll be too late. They are known to be stupid.) Once the EPA approves the state plan, the requirements contained therein become federally enforceable against the regulated entities.

What happens when a state fails to submit a plan that meets with the EPA’s approval? A team of Troutman Sanders attorneys (Peter S. Glaser, Carroll W. McGuffey, III, & Hahnah Williams Gaines) have examined the question in a very informative Federalist Society White Paper. The first-cut answer is that if a state fails to submit an adequate plan, the EPA must establish a plan for that state (hence, cooperative federalism). However, unlike other CAA programs, the Section 111(d) “partnership” (EPA’s term) does not contemplate the imposition of sanctions, such as a withdrawal of federal highway funds. So a federal plan it is.

And that will not work. The EPA desperately needs the states, for three reasons:

The EPA’s proposed rule reflects a two-pronged strategy to obtain state cooperation. First, the agency promises states a ton of “flexibility.” Second, the EPA relies on energy companies and other industries to lean on states to come up with a plan, lest life become very unpleasant for those companies. This is called “consultation with stakeholders,” of which the EPA has done a lot. The threat need not be stated because everyone understands the game.

How to respond? States have to decide now. The EPA expects to finalize the rule by June 2015. A deadline of June 30, 2016, for states to submit their state plans is contained in a Presidential Memorandum, issued pursuant to an agreement with Mr. Xi Jinping and the president’s authority as commander in chief over the U.S. economy and the ocean tides. (Just kidding. The president needs no authority to write memos.) The EPA, too, is proposing that each state must submit a plan to the EPA by June 30, 2016, with limited exceptions; and unlike a presidential memo, that rule will have legal effect. While the final rule will be challenged the minute it appears in the Federal Register, states seriously aiming to cooperate will have to act as if the rule will survive legal challenge. Compliant plans will be hugely complex; most will require multiple pieces of state legislation. So again: what should states do before June 2016, starting right now?

Answer: nothing, or close to it. Maybe prepare the briefs for the 111(d) litigation (which basically write themselves). And maybe one more thing: governors and attorneys general from, say, a dozen-plus states could pre-commit, however informally, to jointly saying “no.” EPA’s finely wrought carbon plan would go up in smoke. Efforts to implement it would make the ACA’s implementation look smooth by comparison.

To facilitate such fruitful cooperation, herewith a draft letter from state officials to EPA:

Thank you for consulting with us on the 111(d) business. Pursuant to excellent suggestions contained in your proposed rule, we (undersigned state officials) have consulted with each other. We have come to the unanimous conclusion that our state air quality officials are unqualified to undertake the planetary tasks contemplated by your proposal. We have therefore closed their offices and assigned those valued employees to more manageable undertakings, such as air conditioner repair.

We certainly hope that your non-discretionary duty to design, impose, and enforce a federal 111(d) plan will take you or your colleagues to our beautiful state. Due to the aforementioned personnel decision, you will find no one to assist in the performance of your statutory obligations. However, we will be delighted to recommend local attractions and to buy you a cup of coffee.

Have a nice day.

The Crisis of the New Order