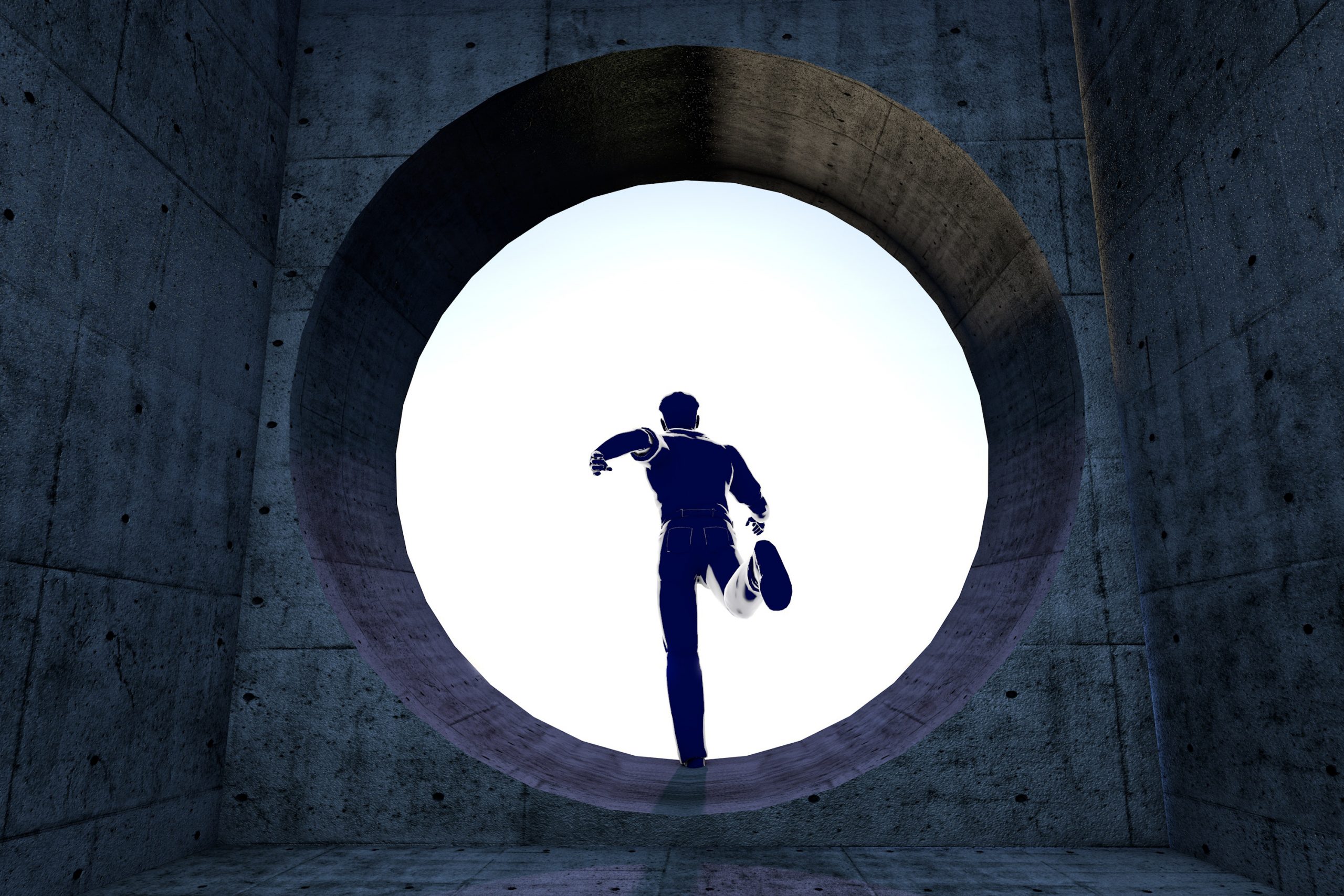 Recently stumping for his cooperative federalism model of government-funded preschool, Barack Obama claimed that more money should be spent on these programs so that, in effect, women wouldn’t have to stay at home to take care of children. They should be working as the family’s core functions should be institutionalized by the state. This, of course, confirms what many on the Right think about these types of programs. They are back-door ways to ensure government gets more time with your children and you get more time at work, which you’ll need to pay the taxes for this program and the many other progressive bureaucracies.

Taking a different tack is Indiana Governor Mike Pence who says “This is a heart issue for me” when he urges renewal of his pilot program for government-funded preschool education.

Does that mean evidence-based debate on the subject is heartless? Well we’ll see.

Currently, the program serves five of Indiana’s counties and is limited to families with incomes equal to or lesser than 127 percent of the poverty level. By Pence’s lights, that’s not much heart. Of course, thinking with your heart, or what is really a concession to progressive political psychology, can result in deeply illogical policy outcomes. Pence decided to forego serious enlargement of the heart in the form of up to $20 million dollars of federal money that would have funded a much more extensive “early education” program.

Why leave federal dollars on the table when you have claimed that such a program is instrumental to the education of poor children? The justification Pence has provided reflects, apparently, his desire to protect a state-based approach that would have been contaminated by Washington. He has a point if 1) you think government-financed preschool/daycare is integral to educating children, and 2) you’re interested in an experimental state-based approach that might lead to better results than most states have achieved. I’ll lodge two criticisms here.

Captain obvious:  The purported efficacy of early education programs can only be demonstrated by use of a microscope. It also requires us to place deep faith in researchers using study methods that aren’t optimal. In short, as David Armor counsels us, beware of social scientists touting public policies with test results reached through non-experimental methodologies like Regression Discontinuity Design.

The largest example is Head Start, a legacy of LBJ’s Great Society. Its own studies fail to find that the $8 billion-a-year program has actually increased education outcomes for poor students under its tutelage. The last study was released in December 2012 and showed that there was very little in cognitive gains that separated Head Start students from students of similar background who went without its ministrations. Infer what you will, but common sense dictates that the content of what students learn in grades 1-3 is much more than what they learn in a preschool program, allowing most students to catch up rather quickly. Armor argues that a crucial reason why preschool programs fail to realize lasting results “is that children in early elementary school are in their major development years, and they are learning four times as much material during a regular school year as they do in the preschool years.” Call it the sponge effect.

More significant, however, is the lack of policy thinking displayed here. Keep in mind that Pence is or considers himself to be a conservative. For him, the options would appear to be either following the standard preschool governmental model found in  a majority of states, or what we might call a softer governmental model—one that directs most low-income parents to stick their children in the designated and approved government preschool.

It is one more wearisome instance of man and the state being the only entities recognized by our public policy. The mediating institutions somehow disappear. In few policy areas is this truer, in fact, than in government preschool efforts. Moreover, this policy would deploy public spending, government programs, and bureaucrats, all to produce a more egalitarian society of individuals.

Conservative politicians always seem caught in this matrix, merely reactive to it. Pence is no exception.

Left out of consideration is a substantively different sort of social order that would build on our personhood and its thick and much more complicated relational content. The Pences of the world ignore it and the progressives are actively against it. What we need are policies that can give support to the relational capacity of citizens to live lives that are free of direct intervention by government.

our economic and political liberty can only be affirmed as good for those who deploy their liberty in the service of purposeful and relational lives. Every human being, in truth, is a free economic actor, a citizen, someone’s child (and maybe someone’s parent), and a creature of God. Political activity should largely be about protecting and expanding the space for . . . people to live out their full relational identities.

What does this mean for education?

What we call “public education” is just a funding designation. Education hasn’t been truly public, meaning for and about people in communities, for some time. Instead, much of its work is centralized in state agencies that perform the real work of curriculum design, testing, accreditation and licensing of teachers. This command process shapes a state’s overall educational enterprise. Common Core ups this ante by moving curriculum and testing to a federal process of oversight, and, in terms of philosophy, commits to the notion that education is no different from technological production. What works in Kansas will work in California. And above all let’s serve the needs of the employers of those and the other 48 states.

If we take the free and relational capacity of human persons seriously, however, we begin to question this model of education. We look rather to public funding of some kind, but place control of the dollars at the lowest possible level—beginning with parents and the associations and schools they choose to educate their children. Charter schools are a good start, but the revolution they could bring about is still greatly limited by a host of inbuilt incentives and controls all designed to control the delivery of education. For examples of the problems faced look to the PTA associations, which are heavily influenced by teacher unions. Charter schools are under constant pressure by these same unions and the government school bureaucracy and infrastructure that resents the freer hand they have to operate with.

The implications for early education emerge in a similar light. What do lower-income parents with toddlers and young children most want with regard to education? How much better than the conventional model of telling them what they need would be an approach that gives support to their actual choices. Affording parents some combination of vouchers, tax deductions, or credits for education would be best, while also requiring parents to fund their choices with some of their own money.

What sort of market would emerge for this type of education if people were making their own choices? How does this design for education get shaped by the recognition of the primacy of families, associations, churches, and private preschool providers as the entities most important in education?

This model would not call for the creation of new governmental agencies, the hiring of more bureaucrats to build the infrastructure. Instead, the policy’s aim is to support the relational flourishing of citizens in their primary and foundational context as parents, spouses. Truly limited government recognizes that its role is to serve this flourishing, not dictate to it.

Can Realism Be a Comprehensive Theory of American Foreign Policy?