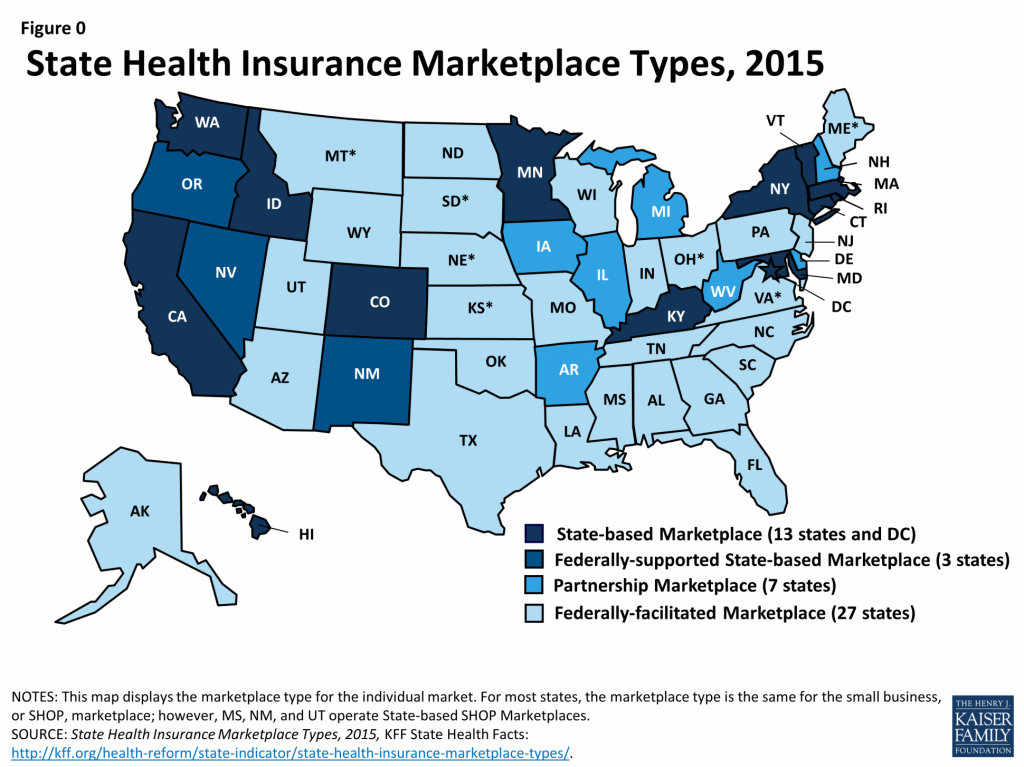 Thirty amicus briefs have been filed in support of the government’s position in King v. Burwell. Tim Jost, a leading academic champion (after the late Jonathan Gruber’s self-inflicted defenestration, the leading champion) of the ACA, summarizes them here. This may be a bit of overkill (the justices generally don’t like to be bullied or harangued), but we’ll see.

Numerous briefs come from hospital associations, doctors’ groups, and of course America’s Health Insurance Plans. By helping the ACA over the hurdle, AHIP signed its corporate members’ death warrant in exchange for the individual mandate, risk corridors, and a few other placebos. AHIP had the railroad cars to the camps neatly lined up; now, some plaintiffs are messing—after NFIB, a second time—with the tracks: how dare they.

“Tellingly,” Professor Jost intones, “no stakeholders filed amicus briefs supporting the plaintiffs.” You don’t say. If you turn a once-private economic sector into a vast common pool and once-private enterprises into “stakeholders,” said holders will fight over the benefits and transfers, which we call “rents.” None can be had on the plaintiffs’ side, which explains the pattern. Whether this is a good model of running the economy is a somewhat different question.

Professor Jost also sketches a “Dear Justice Kennedy” federalism theme that runs through several of the amicus briefs. Roughly, it goes like this: If petitioners are right and subsidies are authorized only under state exchanges, the federal “fallback” exchanges are practically designed to collapse in a “death spiral,” on account of the ACA’s coverage mandates. Thus, if a state fails to cooperate with the feds, its citizens will be worse off than they would be if the ACA had never been enacted. No other federal statute contemplates any such arrangement, and nothing in the ACA alerts the states to it. Congress cannot have intended that result, and it’s a mean, coercive thing to do to states.

The argument comes in various permutations. (The most plausible version to my mind is a very good brief on behalf of Professors Thomas W. Merrill, Gillian E. Metzger, Abbe R. Gluck, and Nicholas Bagley, listed in that order because Professor Merrill’s appearance is intended to have a signal value: it’s a bit of a surprise). Without commenting on the legal merits, two quick points:

The Constitution’s structural principles often cut in different ways, and able advocates will make the most of favorable precedents. Nothing wrong with that. But let me ride my hobby horse: I didn’t like “balance federalism” when it was still a mantra rather than a potential problem for conservatives.  It’s a post-New Deal invention without the remotest constitutional warrant except this: now that we have an omnipotent federal government, let’s make up some state-protective doctrines to ensure that the states retain their “dignity” and have something useful to do, like spending the feds’ money on their own terms.

What does the federal “balance mean or entail? When, as arguably here, the feds combine an unusually big stick (coverage mandates) with an unusually large carrot (a gusher of subsidies), have they destroyed or preserved federalism’s “usual,” “delicate,” “constitutionally mandated” balance? Damned if I know, and damned if I can think of a constitutional principle to answer the question.

Make of federalism balance what you will. Because you can.

We the People of the United States

Post-Modern Federalism: SALT That Away

It’s way too late to insist that our elected officials can’t just make up stuff. But there ought to remain a difference between a tweet and a federal lawsuit.

Trust Us, We’re the IRS