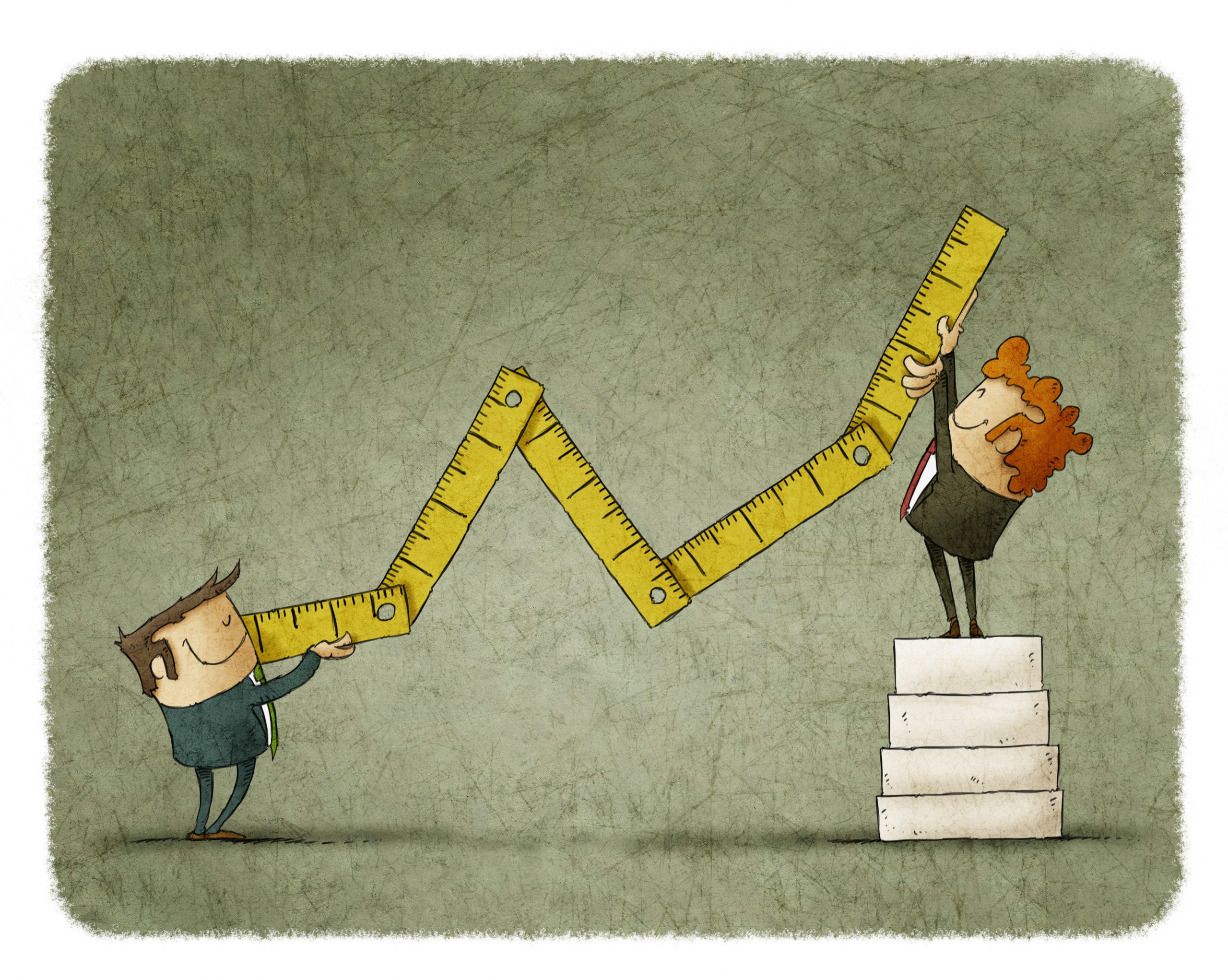 In General Sherman’s memoirs, he reports that in 1850 the U.S. Army reassigned him from San Francisco to the east coast of the United States. He mentions that the passage from San Francisco back to the east coast of the U.S. cost him $600. I priced a ticket from SFO to NYC for a flight next month. It came in from between $200 and $550 on AA.com. So today, we can get from one end of the country to the other end for about the same nominal cost, and for stratospherically less time — several hours instead of several months.

The qualitative improvements considered by themselves are astounding. But we shouldn’t compare nominal cost of transportation. Annual income in the U.S. in 1850 (in 2005 dollars) was around $2,500. So it took about a quarter of a year’s oncome (around 88 days at average wages) to pay for the travel from San Francisco to the east coast of the U.S. Today average income in the U.S. is around $45,000 (in 2005 dollars). It takes the average worker about three days of wages to pay for a ticket to cross the U.S. in a matter of hours.

To point out the obvious: the change for society and for economics is simply revolutionary.

The data got me thinking about comparing household wealth across time. To be sure, my example from Sherman’s memoirs is an extreme example, over a long period of time. But I do wonder about the accuracy of estimations showing that U.S. household income has been pretty constant since the 1970s. While median household income did bump up 5.2% between 2014 and 2015, it was still lower than it was in 1999, and not much higher than in the late 1960s.

I don’t desire to white wash bad, or at least mediocre, news. But there are two aspects of the data that make me wonder about the report. The first is that qualitative improvements are not captured by the data. Even assuming that transportation from the west coast of the United States to the east coast had the same real cost (in income) today as it did a century ago, the data would not pick up the astounding improvement in the quality of that transportation, today taking a few hours for a trip that took months.

The second change is the nature of “household.” Data show that while the median income of men in the U.S. has remained essentially static since the late 1960s, the median income for women almost doubled (although still less than men). Even with stagnating wages for men, if household composition in the U.S. stayed the same as in the late 1960s, median household income would have had to have increased simply from the increase in the median wages of women. That median household income has not changed, yet the median income for women increased as it did, must result in significant measure from the failure of households to form at the same rate in later years as they did in the 1960s, and the failure of formed households to sustain themselves.

Between these two changes, I’m not at all satisfied that the baseline isn’t moving concurrently with household incomes, and that we need to be careful about too-easily concluding an absence of economic advance over the last decade.

Inequality Is Declining in Developing Nations and Will Decline in the West, Too

What Tradeoffs for National Solidarity?

Richard Spady's account of economic growth reminds us of the tensions between domestic growth and development abroad, but the path forward isn't clear.

The End of Equality

The substitution of “equity” for “equality” has serious consequences.