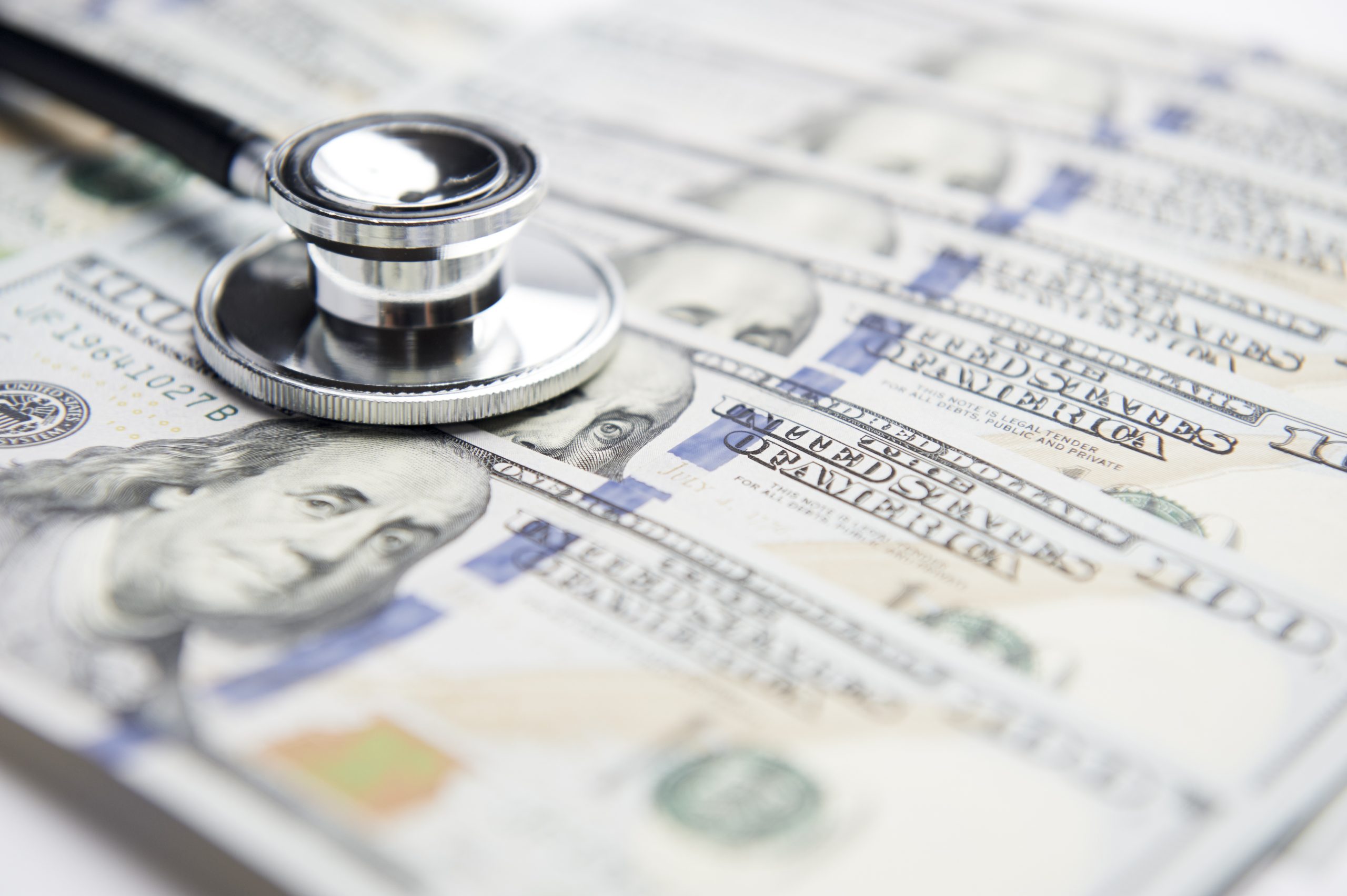 One of the most frustrating aspects of the debate about how health care should be governed is the mistaken claim that the world prior to Obamacare involved free market health care.  This, of course, is nonsense.  That health care world was the product of a mixed system – of markets in health care combined with a myriad of government regulations combined further with the government provision of health care under various programs.  In my view, this system is responsible for many of the infirmities that people complain about with respect to health care and health insurance, such as problems with preexisting conditions, cost escalation, bureaucratic procedures, and health insurance access problems for people with low income.

For those who favor free market health care, the first task is to make this point, over and over and over again.  It is essential to explain that the problems with our health care system are principally the result of government involvement, not the market.  This is complicated, because there are some good features of our system, and those are easily (and in most cases plausibly) treated as the result of the market features of our system.  Still, disentangling the two strands can be difficult.

A recent podcast on this subject over at Econtalk is very helpful in this regard.  Historian Christy Ford Chapin argues that the American Medical Association was extremely powerful in the early and middle years of the century and used government, through licensing and other laws, to prevent competition and the development of efficient institutions for the delivery of health care.  Claiming to act in favor of markets and against socialized medicine, the AMA actually used its power to block blacks and women from serving as doctors and to prevent alternative forms of health care organizations other than the ones of which it approved.  Initially opposed to the insurance company model, the AMA reversed course and eventually embraced it in a fee for service form.

When discussing free market health care, one can point out aspects of the existing system that cause problems, such as the tax benefit for employer provided health insurance, but not for other types.  Without this and other features, one would expect to see very different forms of health insurance.  This aspect may suggest that we know what free market health care would look like (or at least that we know what it would not look like).

But there is also the essential point about competition as a discovery procedure.  While we can guess certain things about what free market health care would look like, no one can know for sure and no one can know what innovative features competing doctors, firms and hospitals would develop in a free market.  That is one of the main reasons why we want a free market.