The White House staff is reported to have concluded after an internal review that the United States does not have a parliamentary system. The lesson deduced from this insight is evidently that we have proconsuls instead, but in neither case is a regime of separated powers treated as more than an inconvenience. This is to be “a year of action,” after all, and Press Secretary Jay Carney bottom-lines it for us: the president will “work with Congress where he can and … bypass Congress where necessary.” 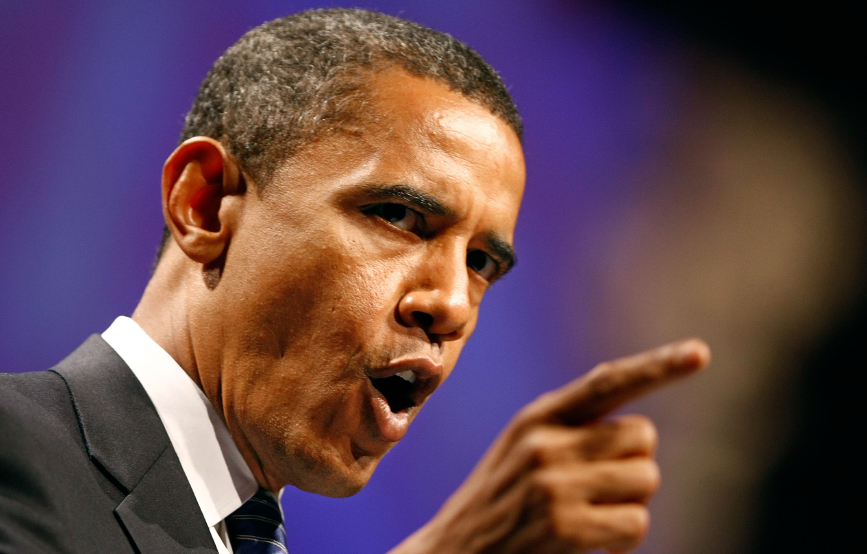 This strategy of executive orders whose explicit purpose is to circumvent the policy-making function of the legislature—the “pen-and-phone” strategy to be outlined in the State of the Union address—is, clearly enough, hostile to the separation of powers. There is a reason Madison warned the combination of executive and legislative power would lead to—indeed, would of itself be—arbitrary government. If the president can raise the minimum wage for government contractors with the stroke of a pen, for example, can he also pick and choose those against whom he will enforce it? Why not, for that matter, raise it retroactively?

So that neither presidents nor Congresses could do so, the authority to make and enforce laws was lodged in different hands. Today one suspects the solution to a problem like arbitrary or retroactive enforcement would be that the courts would restrain an abusive president. Yet the courts are only strong enough to do so because the people so willingly defer to them. Against the weight of a proconsular president channeling their unfiltered will, they might not—which brings us to the more troubling point. A fundamental change in the nature of the constitutional order is afoot. The pen-and-phone strategy is inhospitable to the very essence of deliberate democratic governance.

It signals the onset of an unstable regime—note: regime, not merely administration—whose outcomes swing quadrennially, if not faster, with the caprices of the popular mood. The steadying influence of a Congress whose membership generally persists beyond changes in administration—to say nothing of the legislature’s functions of representation and filtration—is to be lost. John Adams, insisting on bicameralism, said a single assembly would be “liable to all the vices, follies, and frailties of an individual; subject to fits of humor, starts of passion, flights of enthusiasm, partialities, or prejudice, and consequently productive of hasty results and absurd judgments.” What, then, of an executive branch controlled by an individual—armed with a pen and phone, no less, that is  unrestrained, at least on its own understanding, by any assembly at all?

Deliberation itself is on the line, and the reason is buried deep in The Washington Post’s report of the White House pen-and-phone approach. “The clock,” reports The Post, “has been running in reverse on the Obama presidency, ticking back from Inauguration Day 2017. What is the legacy of a president whose victory made history?” Note the only scarcely implicit assumption that legacies are made not by prudent governance but rather by the volume and monumentality of change induced. A president’s job is not to govern but to transform, and the more important the issue, the quicker the action had better come. This stands the Constitution on its head. As designed, it imposes a deliberate pace of policy-making that encourages gradually escalating degrees of consideration and consensus, and hence accommodation, as the gravity of decisions grows.[1]

The problem is that if a given transformation is worth having, then its results ought to be worth keeping. They never can be, for the next president, to be successful, will be expected to change once more. The result is something like a regime of transformation for its own sake—not unlike the communist “revolutions” that continue to hold that title decades after firing the last shot. In these conditions, the very object sought by all this—legacies—cannot even be had, for presidents must always undo or one-up anything their predecessors achieve, rendering any achievement evanescent.

One is reminded of Bill Clinton’s executive order placing the District of Columbia’s “Taxation Without Representation” license plates on the presidential limousine. George W. Bush signed an order taking them off; Barack Obama put them back on. Do we want policy on actual issues to change as casually as the presidential plates? An executive order signed today can be revoked tomorrow, and anyone flush with power now who doubts Republican presidents will do the same thing later need only consult Mitt Romney’s promise to exempt all 50 states from the Affordable Care Act on his first day in office—a speedier alternative to the pesky process of repealing a law by the normal (read: constitutional) means.

The truth is that the clock does not tick backward from the end of presidential terms. It ticks, the earth rotates, this lonely orb loops around a star, all of their own volition—and all beyond presidents’ control. It is the illusion of control—the presidential image of mastering and shaping events that actually wield their own shaping power—they are after in the quest for constant transformation. Perhaps, as Gene Healy would remind us, such mastery in our father figures serves, for voters, a psychological need. But it is not cost-free.

The media, meanwhile, is oblivious—make that “hostile”—to all this, because a bias toward change lurks in the nature of news. That the genius of the constitutional system might lie in the inhibition rather than the encouragement of action—such that what prevails must likely possess some merit—is a nuance lost in the era of 24-hour cable news. Were political reporters baseball writers, they would not cover pitching.

Action, to be sure, can be a fine and worthy thing, and the American system accommodates it, often at a breathtaking pace. But stability is worthwhile too. So is deliberation. Neither is long on the horizon as long as presidents govern with pens and phones rather than constitutions and laws.

[1] This shift to presidential government, something the United States simply does not by dint of its Constitution have, imposes other costs, including the wholesale exclusion for long periods of nearly half the voting population—those who did not cast ballots for the regnant executive.

The Kind of Book Political Theorists Ought to Read

Panic Does Not Provide Carte Blanche to State Executives