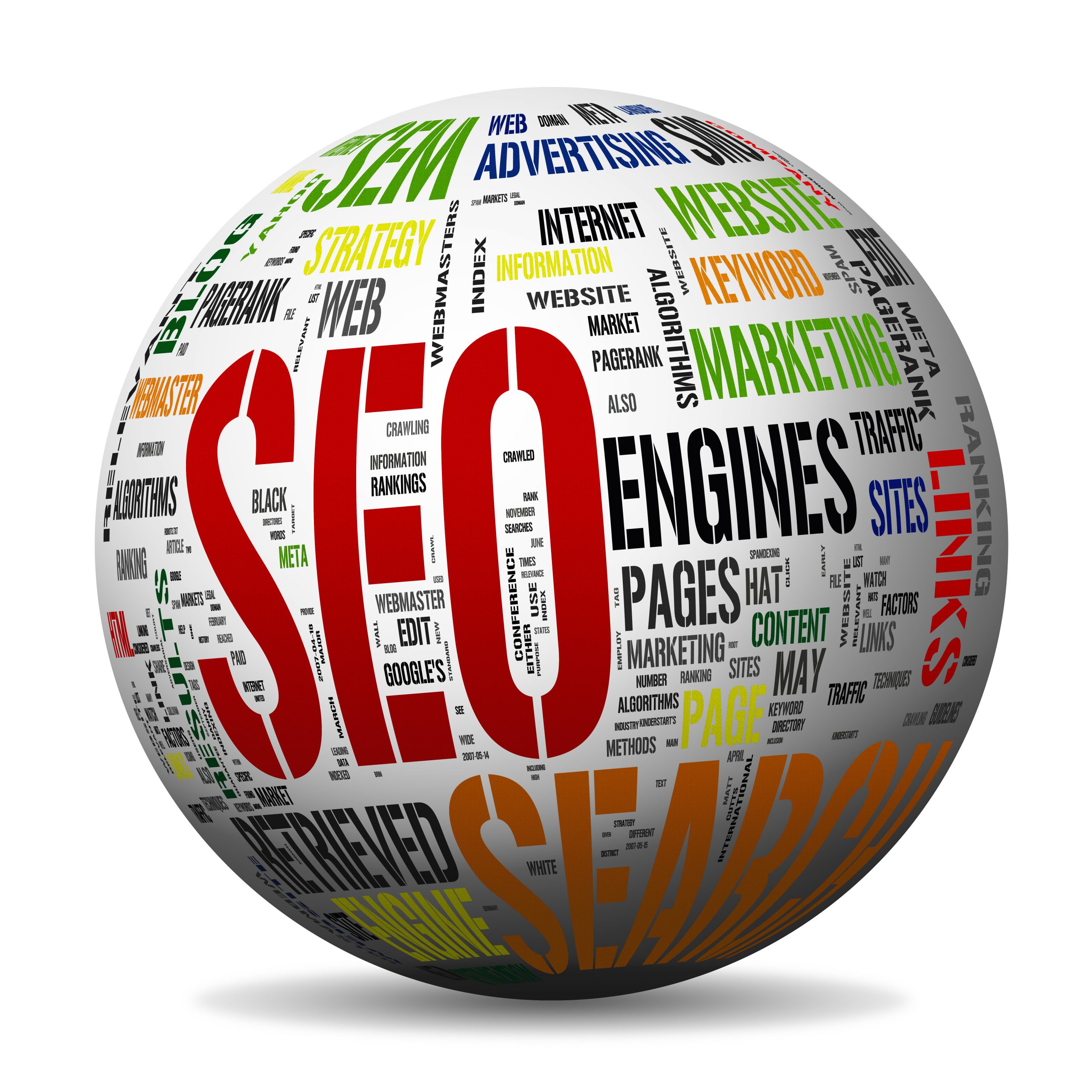 The New York Times publishes many silly opinion pieces on law and economics but a recent article by Jonathan Taplin, Isn’t it Time to Break Up Google, plumbs new depths of folly.  The title understates the breadth of its ambition: the author wants to break up or regulate as public utilities Facebook and Amazon as well as Google.

His unproven premise for acting against these successful companies is that they are monopolies.  For instance, he contends that Amazon has a monopoly in e-books. But it is not at all clear that Amazon has market power once the market is correctly defined: hardcovers and paperbacks provide substitutes that discipline prices for e-books.  Google has a large market share in online search but its competitors are only a click away.

But, more importantly, it is great mistake to break up or bring under comprehensive regulation companies simply because they are monopolies. There is a reason that our antitrust laws attack only monopolization, not the mere possession of monopoly power. As Justice Antonin Scalia observed in Verizon Communications v. Trinko, one of his great but less well-known opinions: “monopoly is what attracts ‘business acumen’ in the first place; it induces risk taking that produces innovation and economic growth. To safeguard the incentive to innovate, the possession of monopoly power will not be found unlawful unless it is accompanied by an element of anticompetitive conduct.”

The desire for monopoly gives life to the economy no less than the desire to procreate gives life to the natural world. Lucretius dedicated his famous poem on the universe, De Rerum Natura, to Venus, because “you alone rule over the nature of things, since without you nothing emerges into the immense radiance of the world, indeed nothing joyous nor beautiful is born.” Similarly, the greatest innovations of the commercial world come from a different kind of lust, that to earn a greater rate of return than can be had from ordinary investing or incremental improvements. And the period gained for monopoly profits is relatively short in the world of accelerating technology.  Take the example of IBM, which the Department of Justice sued in the 1960s for abuse of its monopoly. IBM then soon lost its dominance, not because the government’s lawsuit but because of  the rise of the PC and Microsoft, just as Microsoft’s dominance has been challenged by Google and the web.  Facebook itself now presents something of a challenge to Google.

The abuse of monopoly power by Google and Facebook alleged by Taplin is that they do not pay newspapers and other content creators enough for disseminating their material over their networks. The bad result for Taplin is that thousands of employees in journalism, for instance, have lost their jobs. But this displacement is no evidence of abuse. Instead, it is a paradigm example of creative destruction by which capitalism serves consumers.  For instance, because of Google and Facebook, I have much faster and wider access to news than ever before.

Finally, Taplin argues that these companies increase inequality. But in fact they make us more equal.  Both the rich and the less well off now can search for information and connect to their acquaintances costlessly. And while a zero cost is good for everyone, it is particularly good for those with less money. To be sure, Google and Facebook are getting valuable data from us in return for our free use of their services, but until these companies found ways to aggregate the data from many people, that data was worth hardly anything. And the data of the rich is worth more than the poor so the poor are getting the better deal!

Who knows where the left will go after Trump. But turning our most innovative companies into public utilities or arbitrarily breaking them up would be a disaster, retarding technological innovation that can benefit us all.

Should We Fear Our Machine Overlords?