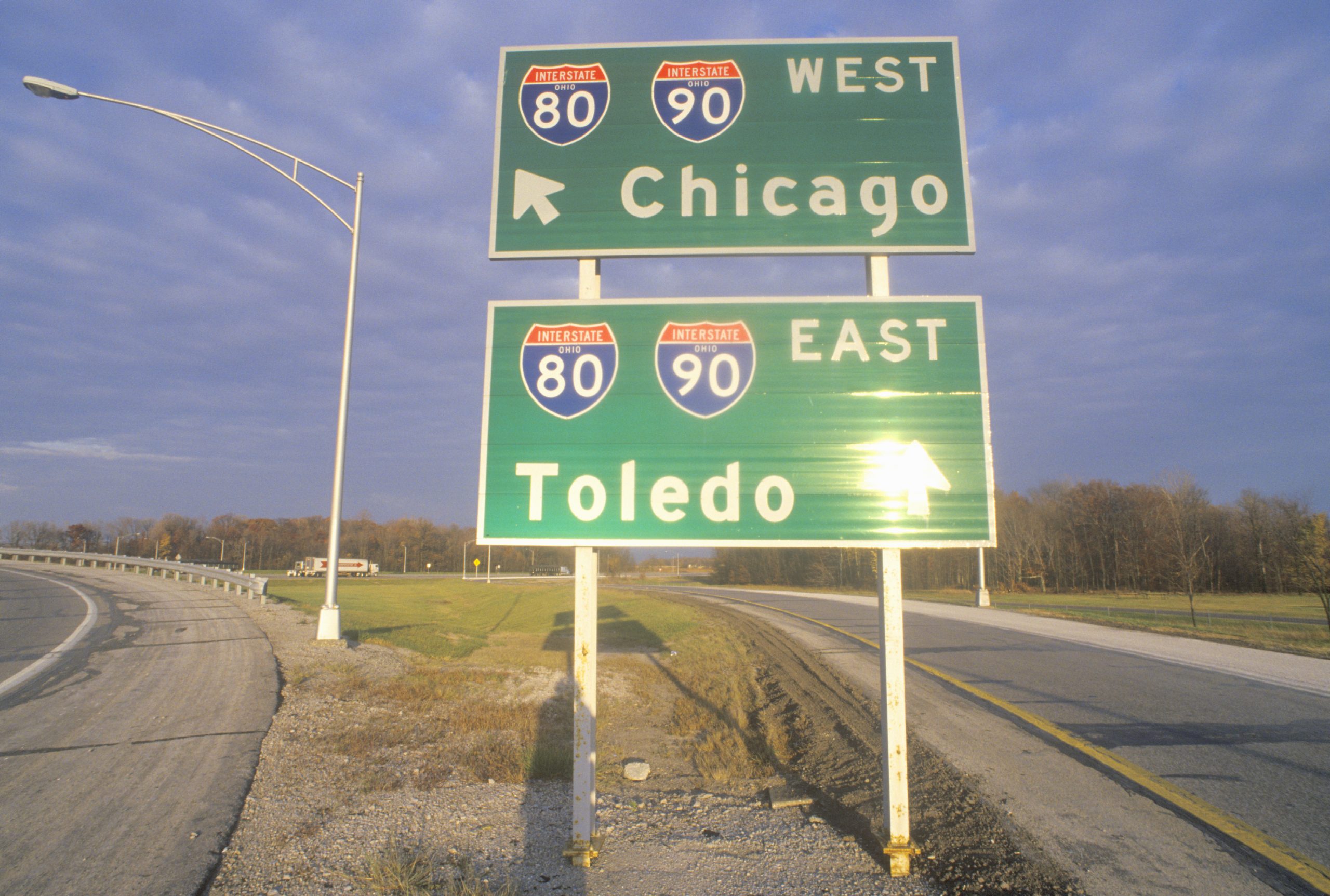 One of the glories of our constitutional structure is competitive federalism. Under the original Constitution, the states had very substantial powers of regulation. But they were disciplined in large measure because they were forced to compete in a market for governance. If a state imposed too many burdens on their citizens through either taxation or regulation or failed to provide needed public goods, citizens could leave.

For competitive federalism to work well, the federal government, however, does need to facilitate it. Most important are the constitutional rights that ease movement. Article IV of the original Constitution requires each state to extend the privileges and immunities it extends to citizens within its state to citizens of other states. Presumably that right effectively guarantees free movement in, out and, within the state for out-of-state citizens since states universally grant that right to their own citizens.  The self-ownership assured by the Thirteenth Amendment eliminated a legal obstacle that African Americans faced travelling from state to state.   The First Amendment assures that citizens can hear about conditions in other states and compare it to their own.

But it is not only the Constitution but federal statutes that can make a difference to the vibrancy of state competition. For that reason, the Trump administration’s proposal to eliminate state and local tax deductions is most welcome. These deductions weaken federalism’s market for governance, because they force citizens in low tax states to subsidize citizens in high tax states.  Or to put in another way, New Yorkers and others in high tax states faces fewer incentives to leave if they are dissatisfied with the public goods they get in return for high taxes because citizens in other states are picking up part of the tab. And because their citizens are less likely to leave, inefficient states have fewer incentives to reform. Citizens in well governed states also get fewer benefits due to the good governance of their states.

Indeed, I would consider having the federal government intensify competition among the states by improving the incentives to move from one state to another.   Thus, the federal government might give a tax credit for moving to a different state. Even those who do not itemize their deductions could take advantage of the credit. That credit would be a particular aid to the working poor who are now often stuck in states where state policies have created a poor economic climate.

Tyler Cowen worries that one hindrance to our economy is the decrease in Americans’ willingness to move to take advantage of the best opportunities.  The credit would help with that as well. But its best aspect would be to increase competition in federalism’s market for governance.

The Stark Truth About Trump

Federalism, Congressionalism, and an Appeal For a Renewed Constitutional Morality