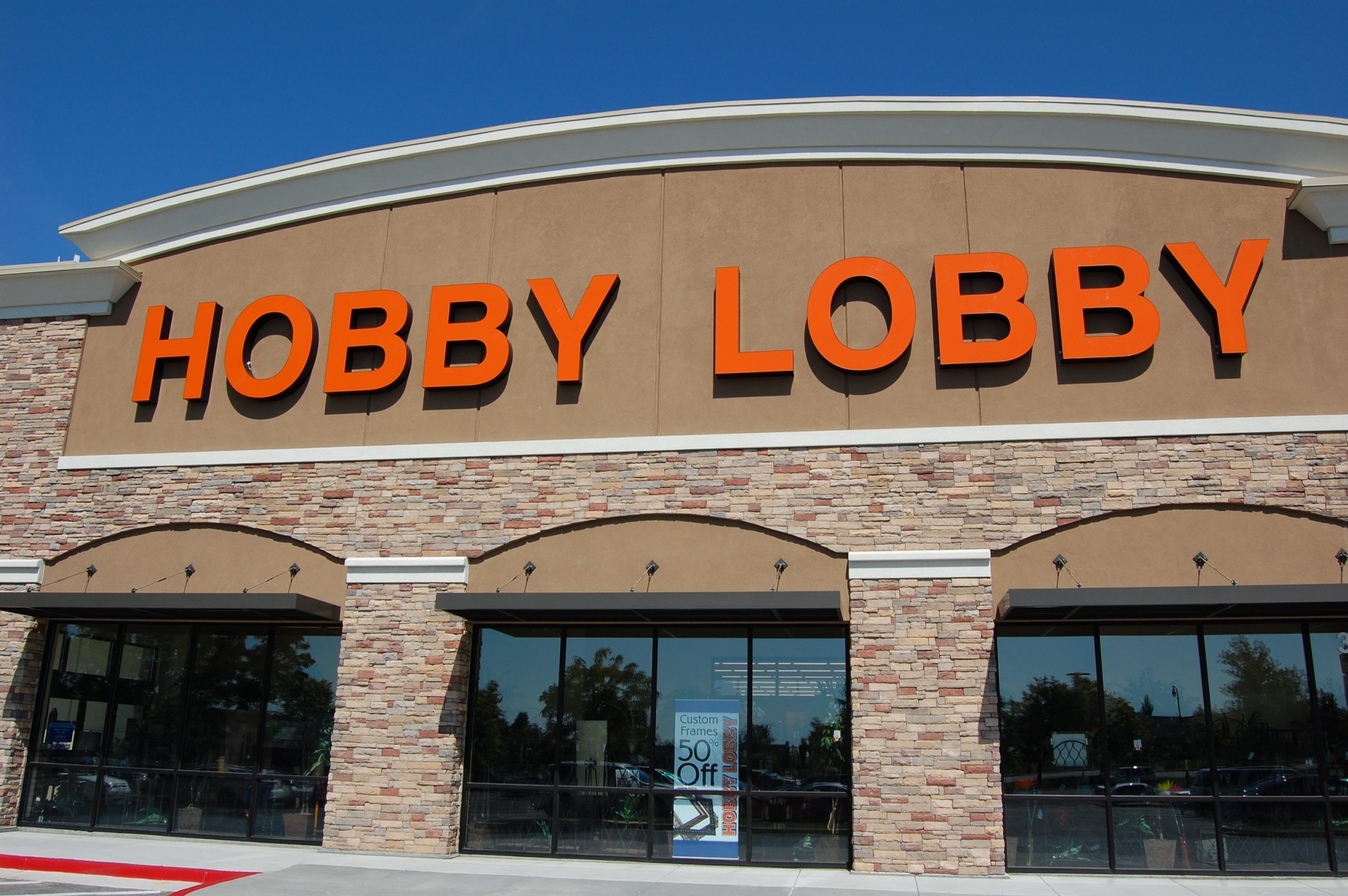 In Sebelius vs. Hobby Lobby Stores, Inc. we are asked whether a private corporation has the right to buy health insurance that does not pay for abortion.

Progressives like Erwin Chemerinsky argue that the issue is simple: A private partnership might have the right to buy insurance according to the conscience of the owners but a corporation is a separate entity, created by the state, and, as such, is and must be secular. It is a “secular corporation.”

But why must that be the case? If anything chartered by the state is, in effect, created by the state, and has the same obligations as the government has with respect to the establishment clause, perhaps. (Or perhaps Professor Chemerinsky is innovating here. He used the term “secular corporation.” We may well ask what the history of that term is. Is the term new or old? And what, exactly, does it mean?) Recall that Jefferson referred to religious liberty as a form of “establishment.” For him, of course, natural law, being reason and not religion, was “secular” (to use our term for it)—inside the “wall of separation.” Is that Professor Chemerinsky’s position? Doubtful.

I wonder if the Progressives have, in the Hobby Lobby case, taken up an old Southernism. I recently found myself re-reading Monica Najar’s fine article on Virginia Baptists and the problem of emancipation in the decades after 1776.[1] Briefly stated, Najar’s argument is that in the Revolutionary era, many Virginia Baptists, and many Baptist churches, declared that slavery was sinful, and that Baptists in good standing in these congregations may not own slaves. In 1785, a general committee convened and, along with calling for disestablishment in Virginia, also declared “hereditary slavery to be contrary to the word of God.” (Najar, 163). Although some Baptists freed their slaves, that was not the most popular position, even among committed Baptists, and it was never reaffirmed, for there was no general consensus in the congregations.

Attacking slavery was not the dominant position in the South, although it was more common immediately after the American Revolution than it would be in decades to follow. Many Virginia Baptists (including Virginia Baptists who moved to Kentucky, who are the focus of much of Najar’s article), remained in the anti-slavery camp, however. What could be done? The solution, ultimately, was to declare slavery a civil matter, beyond the legitimate reach of the churches.

For the anti-emancipationists, the state served a very different role, one that established a distinct authority for human behavior. For these Baptists, the boundary between church and state became of supreme importance because it allowed them to mark slavery as a “political” and ‘”legislative” matter and, therefore, not their concern.

The attempt to push the slavery issue into the realm of the civil state did not sit well with many of the anti-slavery Baptists, “as if the church was beholden to the world for assistance in matters of religion, and had no king nor constitution of her own, and as if the laws of Kentucky constrained men to commit wickedness in the land, a stigma on our constitution.” (Najar, 181) These Baptists believed that the good life was the life lived according to their moral principles. These could not be cabined inside their church buildings and consciences. To live morally, they had to be able to live their principles.

And that brings us back to the Hobby Lobby case. The Progressive position follows the Southern model. Religious principles, they hold, should be cabined in as narrow an area of our lives as possible. Outside that area of our lives, it is our duty to live according to the social and legal consensus around us. That allows for people to have a certain liberty of conscience, amid a larger social and legal consensus, particularly when the question at issue is who is a “person” deserving protection in the eyes of the law. At the same time, this approach minimizes the diversity in possible ways of life. That might have been necessary in a slave society. It is probably not a coincidence that most of the utopian communities founded in the United States between the Founding and the Civil War were founded in the North. The South was uncomfortable with such outliers.

Is such uniformity, with its demand that we cannot, as a rule, live our moral principles in our businesses unless those principles are those of the majority of a given time and place, really the model Americans want in this age of diversity, and in a continent-wide America, with over 300 million citizens, and over 18 million business corporations?

Similarly, is a corporation a creation of government, as it was, arguably, in the days before general incorporation law? Or is the right to create a corporation, according to uniform laws, fundamental in our society and, along with that, our right to conduct our business affairs according to our consciences?

Don’t corporations deserve the same rights of free association as other NGOs?

“Separationism,” after all, is only one means of disestablishment, and it might not be the most fitting one in the age of the mega-state. As the state grows, it is government that is intruding upon civil society, and upon religion’s natural sphere, not the other way around. We should also remember that, at least according to Tocqueville, businesses are part of civil society—or, to use today’s lingo, they are NGOs.

Only those associations that are formed in civil life without reference to political objects are here referred to. The political associations that exist in the United States are only a single feature in the midst of the immense assemblage of associations in that country. Americans of all ages, all conditions, and all manufacturing companies, in which all take part, but associations of a thousand other kinds, religious, moral, serious, futile, general or restricted, enormous or diminutive.

In Tocqueville’s day, some business corporations, such as those in Lowell, Massachusetts, or New Harmony, Indiana, were also part of larger attempts to build ideal, or perhaps simply good, communities. Not all business corporations were merely secular. Most such businesses were in the North. There is no reason to assume differently today. The Northern model makes sense.

We should also remember what James Madison wrote:

As a charter of incorporation the bill creates an artificial person previously not existing in law. It confers important civil rights and attributes which could not otherwise be claimed.

Madison was here arguing against a particular corporate charter there. He objected to the Bank of the United States because the bill created an entity with important civil rights with which the government could not interfere. Madison’s later reversal on the Bank of the United States notwithstanding, he clearly understood the civil rights and liberties conferred by corporate personhood.

The Deflation of Rights

Does California Care about Students who Question their Sexuality?

When the Enlightenment and Evangelical Christianity Got Together