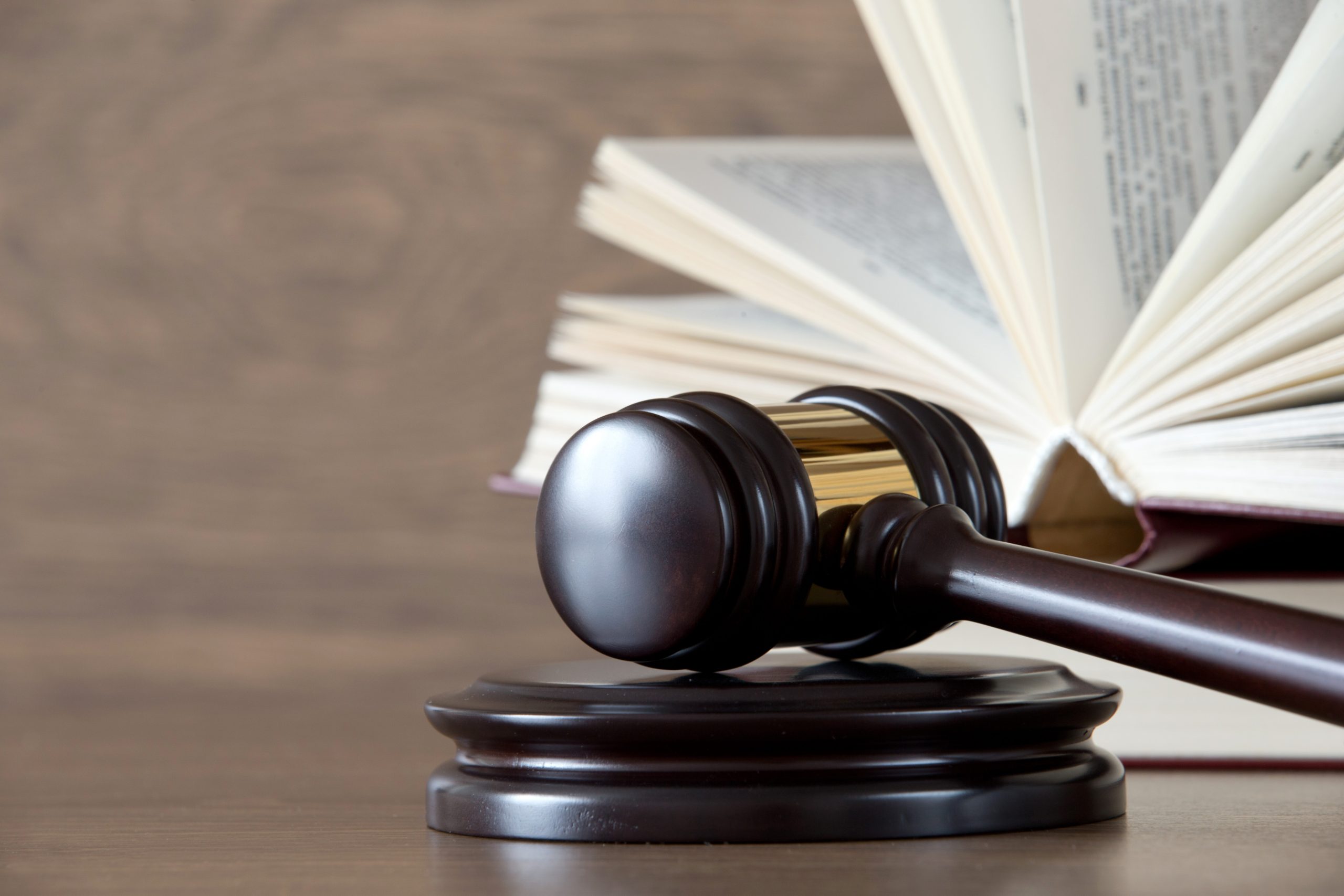 A new study shows that American judges, particularly federal judges, are more conservative than the average lawyer. It contains a lot of interesting information, but its normative conclusion–that this disparity shows “politicization” in the judiciary– is wrong-headed.  Indeed, that claim likely shows more about the politicization of the academia than anything about the judiciary.

The study seems well designed. It uses campaign contributions as a proxy for the political affiliations of lawyers. In this respect, as the authors recognize, it follows a 2004 article of mine, which showed that law faculty at elite law schools contributed to Democrats over Republicans by a margin of about 11-2. And this new study reveals interesting information, as  most easily visualized in this hyperlinked chart. Lawyers are by and large liberal. As one would expect, legal academics and public defenders are more liberal than partners at top law firms, but these partners are liberal as well.  Lawyers from T-14 law schools are more liberal than those from lower ranked schools.  Female lawyers are more liberal than male lawyers. Federal judges are less liberal than lawyers as a whole and federal appellate judges break slightly to the right.

So far, so good. But then the study makes the claim that this difference represents the “politicization” of the judiciary. If all the authors mean by this is that more conservatives judges are selected than would be the case if the process were random, the claim is unobjectionable.  It is, however, not all that surprising. Since politics plays a role in selecting judges and the nation is split between conservatives and liberals, politics will naturally try to make judges more politically representative. The authors also argue that this “politicization” happens more at the federal level, because these jobs are have more discretionary power and thus conservatives focus on getting their relatively scarce cohort engaged in that enterprise. But another possible explanation is that many states have “merit selection” processes that lawyers dominate, giving left-liberals more power.

But beyond any positive explanations, “politicization” generally has a pejorative normative connotation. And by beginning their paper with various complaints about judicial politicization, the authors associate themselves with this more normative spin. But the authors never show us why a judiciary that is more politically unrepresentative of the nation would be a less politicized judiciary, let alone a better one. Perhaps the authors think that lawyers come by their politics naturally in that it is the kind of thinking best suited to the legal craft.

But this assumption ignores the personal and pecuniary considerations that move lawyers to the left side of the political spectrum. Since the birth of the modern regulatory state and social democracy, lawyers have had incentives to increase and revise legislative mandates; they became the technocrats of regulation and redistribution. The more a nation intervenes in the free market, the more in compliance costs and transfer payments that lawyers can expect to receive. As a result, lawyers are not generally on the side of straightforward market ordering or traditional values. They do not tend to be strong proponents of economic liberty or even of a stable rule of law. Their interest frequently lies in legal expansion, complexity, and the uncertainty it brings.

Making judges representatives of the lawyer class would thus be nothing short of a disaster for both American democracy and the rule of law.   We should never forget that lawyers are an interest group no less than bankers or oil producers. They are in fact more dangerous. Their position at the heart of government gives them particular influence. And their rhetorical abilities allow them to mask their ambitions under pieties about the public interest.

Is “Loser Pays” a Vestige of Oppression? Part I

The American legal system's rejection of "Loser Pays" does not reflect a rejection of feudal hierarchies, but the triumph of the legal class.

Qualifications of Judges and Law Professors: A Telling Mismatch

The growing chasm between law professors and the practicing bench and bar should make the legal academy think differently about hiring faculty.

The Social Decline of Lawyers?