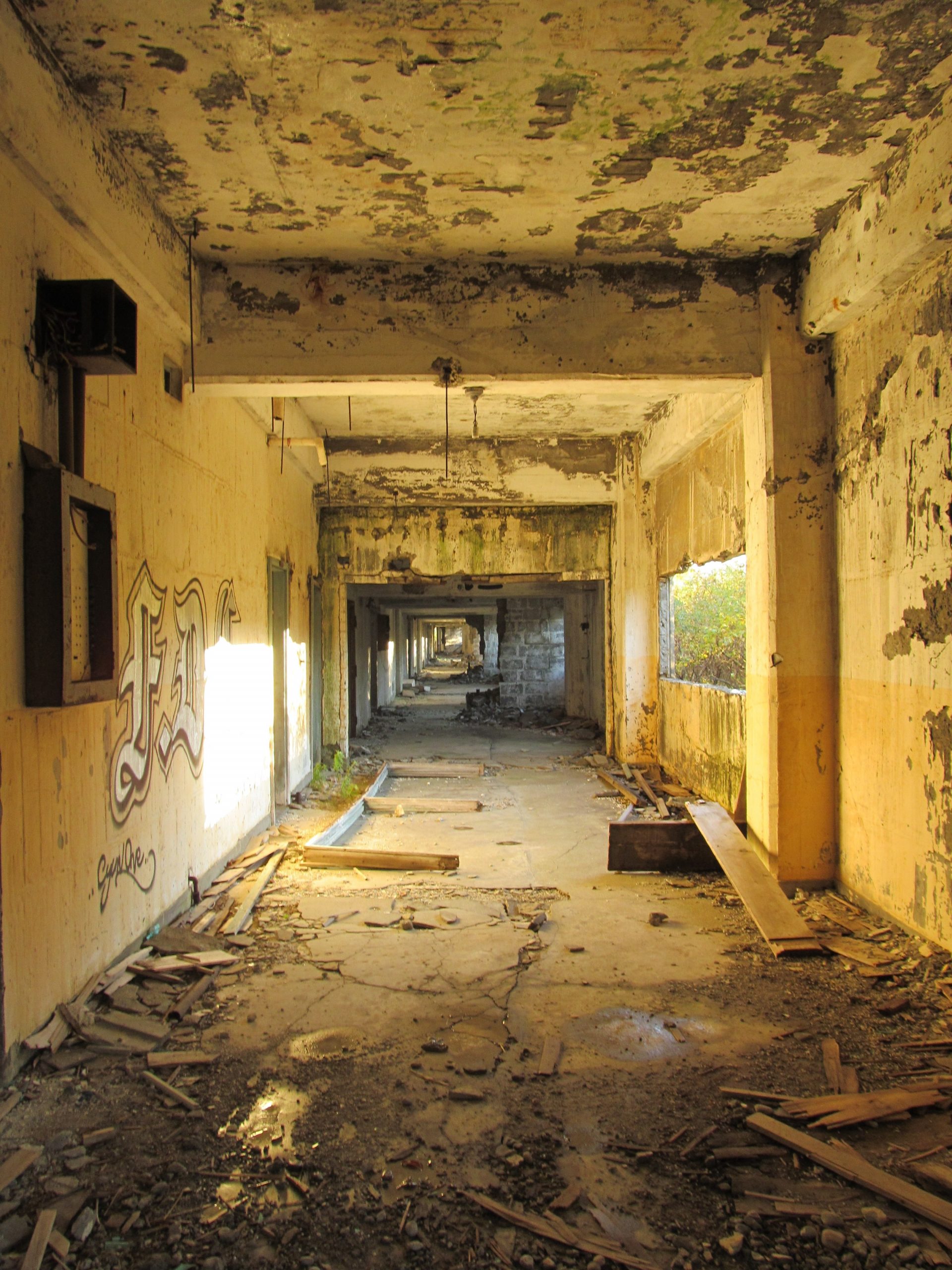 In a village in South Wales, 34-year-old Matthew Williams was recently stunned by a taser discharged by a policewoman. He died soon afterward in police custody.

The reason the policewoman tasered Williams was that she had found him in the hotel in which he had been lodging, bent over the prostrate body of a 22-year-old woman whose face and eyeball he was eating. The policewoman told him to step away from the body but he refused; and, quite reasonably supposing that he was not to be reasoned with, she shot him with the taser. The woman whom he was cannibalizing died of the injuries he inflicted.

Unconfirmed reports say what is highly probable, that the author of this appalling crime was high at the time on drink and drugs, namely cocaine, cannabis, and injected “miaow-miaow,” the street name for mephedrone, an amphetamine-like substance. If so, this increased the likelihood that tasering could bring on fatal cardiac arrest.

He had been released two weeks earlier after having been sentenced to five years in prison for a serious assault upon a previous girlfriend, though he served only half that sentence—for it is now customary in Britain for judges knowingly to perpetrate a fraud on the public by sentencing criminals to a term of imprisonment that they know will be cut by half. Thus when a sentence of, say, three years, is handed down, the defendant knows perfectly well he will be released in 18 months as of routine and as of right. There is no protest against this charade, though if words should retain their meaning anywhere it is in the law.

The case, and the public commentary on it, revealed quite a lot about the state of our civilization. The commentary centered on two main questions: the dangers attached to the use of tasers; and why the culprit had not been properly supervised after his release from prison since he was known to be habitually violent and inclined to take drugs.

Certainly, the police in Britain, who have in general become more bullying as they have grown more ineffectual, seem to ignore warnings that tasers fired at the chest may result in a cardiac arrest. They are supposed to use a taser only as a last resort, in dangerous situations. It is not surprising, perhaps, that in the heat of the moment they aim at the part of the body that it is easiest to hit; it is also possible that they are insufficiently trained to do otherwise.

The purpose of tasers is to subdue a suspect deemed to be dangerous, without harm to him or to the police. About one person a year has died in Britain after the use of these weapons by the police since there were first introduced 10 years ago. Their use has grown rapidly, but at the same time the use of firearms by the police (in Britain the police are not armed, and any use of firearms by the police must be specially authorized) has declined almost as markedly. Last year, the police fired guns on only three occasions, though they were authorized to carry them 10,000 times. If in practice they had used guns rather than tasers, it is probable that more than one person would have been killed during these incidents, assuming it was truly necessary to use one or the other weapon.

The tasering discussion was an avoidance of the truly significant aspect of the case: the decision to release Matthew Williams in the first place.

Oddly enough, the probation service’s failure to monitor Williams adequately after his release also attracted more attention than did the initial decision to release him. But in the present legal climate in Britain, his assault on his former girlfriend must have been a serious one indeed for him to have been sentenced to five years. Probably (though I cannot swear to it) it was of a severity for which a sentence of 20 years or even life would have been both more just and more sensible. The fact that when he was released the police placed yet another woman, also a former lover of his, under their protection suggests that the assault for which he was sentenced to five years’ imprisonment was not the result of a sudden rush of blood to the head, but a reflection of his habitual violent criminality. And I would stake quite a lot of money on a bet that the assault on the woman for which he was imprisoned was not his first conviction for violence, much less his first violent offence.

In other words, in these circumstances, what could monitoring by the probation service have been expected to achieve? At best, the service could have interviewed Matthew Williams intermittently and perhaps drug-tested him. But even this would have been of doubtful value, for two reasons. The first is that, thanks to targets that have been set by its political masters, the probation service is adjudged by the percentage of those under its surveillance who “complete” that surveillance without mishap, and therefore a return to prison for breach of the conditions of release would be regarded as failure. In effect the service has been given an incentive to look the other way.

Second, a man like Williams was never likely to be dissuaded from his coarse, impulsive pleasures by the threat of an appointment with a probation officer in a few days’ time. Almost certainly he was not one to “think ahead” but was rather more inclined to seize, not the day, but the second. He had no sense of restraint from within, and his experience of life and the criminal justice system had taught him that restraint from without was not a force much to be reckoned with.

Any monitoring by the probation service whose absence was so lamented by commentators would have been about as much use as a paper handkerchief in a monsoon. But just as the dog that did not bark was a clue for Sherlock Holmes in Silver Blaze, so in the commentary on the Williams case there was the non-barking dog that tells us about the state of our culture and civilization: namely the non-judgmentalism that was the precondition of his last victim’s appalling death.

The hotel in which he killed this young woman in so horrible a way was in effect a hostel for released prisoners. The village being a small one, this would have been known to everyone, including the victim. Photographs of the perpetrator do not suggest his high cultivation, to say the least. The victim, having met him in a bar, consented within a short lapse of time to go back to his room, from which she did not emerge alive.

Her previous boyfriend was serving three-and-a-half years in prison—meaning 21 months—for arson. He tried to burn his own house down after the victim ended her relationship with him. He had an earlier conviction for having assaulted her.

To have learned from that experience would have been to develop a prejudice; and there is nothing worse in the contemporary moral universe than to make a judgment based upon prejudice. By going to the monster’s room on the faintest of acquaintance with him, knowing or strongly suspecting him to be an ex-prisoner, she was demonstrating not foolishness but a virtue: that of being non-judgmental. Granted that going with him may not have been the most prudent of decisions, but at least she was not prejudiced.

Alas, life, or at least human life, is judgment. Yet this was not something that commentators were prepared to say out loud—they having done so much in the past to disguise and discredit this obvious consideration.

The Beguiling Myth of “Mass Incarceration”

Bureaucracy and the Tin-Pot Stasi

The British criminal justice system has perfected the bureaucratic instrument which creates work and avoids it at the same time.