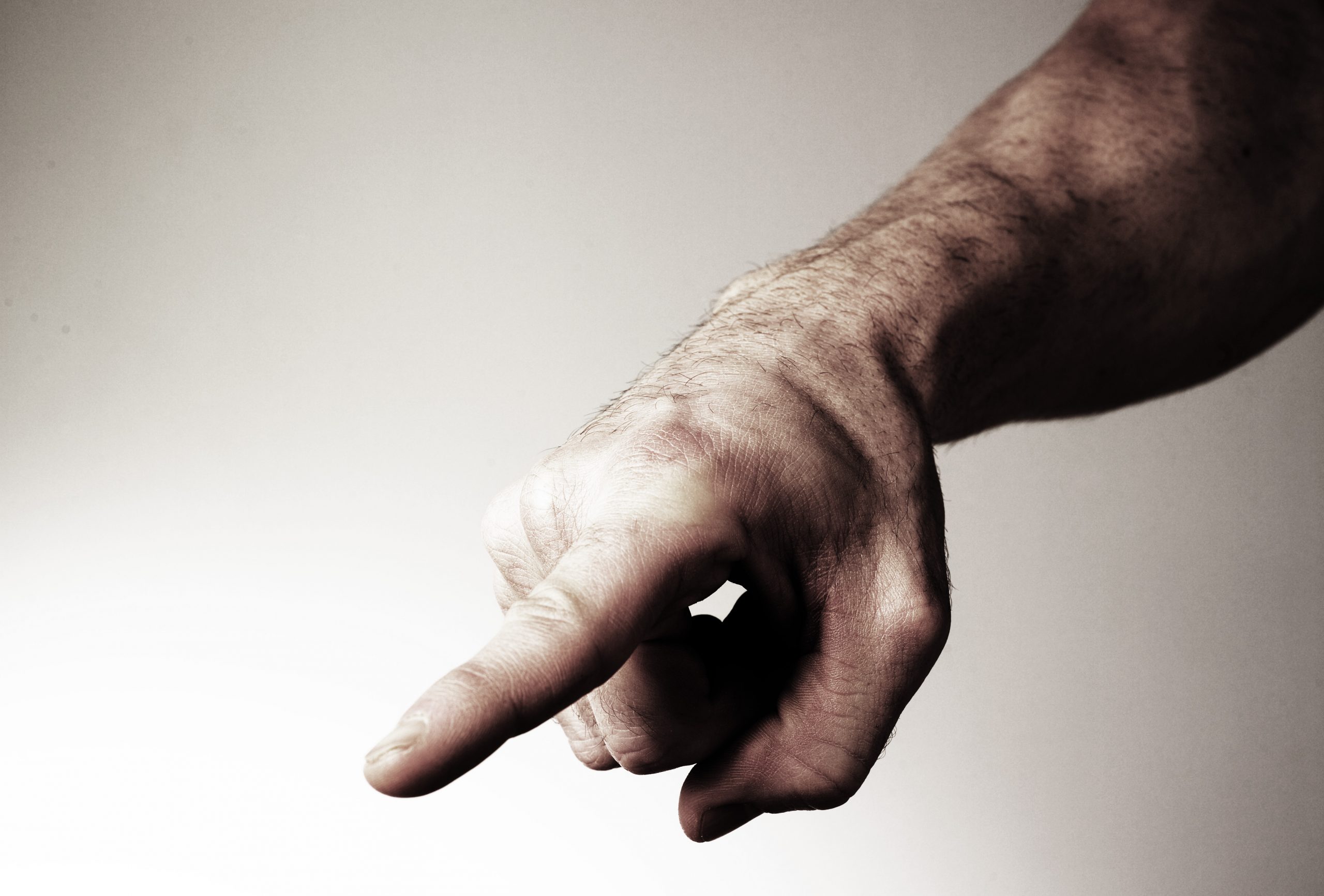 A market that rewards victims generates demand for offenses, so it is scarcely surprising that Nancy MacLean, author of an intellectual biography of James M. Buchanan, feels offended. This is the essence of her answer to charges that she distorted evidence, made scurrilous yet unsupported accusations (as I pointed out in my review for Law and Liberty), and generally wove a conspiracy theory under the banner of scholarship. She has been subjected to “personal attacks” that made her feel “vulnerable and exposed.”

MacLean has given the Chronicle of Higher Education a not very exculpatory interview. It is instead an exercise in victimology: a creative twist on ad hominem argumentation in which the ad hominem is to accuse others of attacking her ad hominem. Victimization is supplemented with courage, for from behind her tenured and named chair at Duke, MacLean declares her bold willingness, because of her Progressive politics, “to write this book and to risk incurring the wrath of libertarians”—those fearsome hordes at Volokh, for example, what with their armament of evidence and arguments and all.

The interview fails to respond to most of the meaningful criticisms of Democracy in Chains: The Deep History of the Radical Right’s Stealth Plan for America, such as her flagrant distortion of Tyler Cowen’s words. She contents herself with insisting that her critics, who could not have criticized with specificity without quoting from the book extensively, did not read it carefully. To be sure, she grants that some readers have done their homework. She can tell the sloppy from the careful readers: the careful readers are all sympathetic to the book.

Whether she herself reads carefully is less clear. For instance, regarding her allegations of Buchanan’s involvement in the Chilean constitutional reform of 1980, MacLean is dismissive: “The ‘review’ [scare quotes hers] that is ricocheting around the right as the best critique of the book simply pronounces: ‘Nothing to see here.’ That’s dogma, not analysis.”

Apparently she means Michael Munger’s decisive yet respectful demolition of Democracy in Chains, which contains the phrase “Nothing to see here” with respect to the Chilean constitution—as part of 1,300-word section examining the book’s Chile claims.

The dogma-not-analysis is MacLean’s. She repeatedly asserts rather than argues. In the next paragraph of the Chronicle interview, she accuses many critics of not disclosing grants from the Koch Foundation. They extensively have, as in here. She attempts sleight-of-hand, by equating asking other academics to read her drafts with the rigors of peer review, which is a blinded process in which the author is actually accountable, not merely seeking advice.

MacLean’s defenses range all over the logical field. She is sure her critics have coordinated their attacks on her work, which certainly seems like an ad hominem response. Why an advocate of unbridled majority rule would regard coordination as a sin is unclear, but in any case, when the interviewer asks her to back up her claim, she answers: “I’m not saying they called each other up and planned a series of critical responses to my book.” It’s just that “many of the critics come from similar backgrounds—they are libertarians who trained at or are employed by the very institutions I write about in my book.” Oh.

Asked whether any of the points raised against the book were valid, she allows that Sam Tanenhaus, who praised it in The Atlantic, was right to note that “a movement isn’t the same thing as a conspiracy.” And yet, she adds, more or less rescinding the concession she just made, precision isn’t really possible here because “our language has not caught up to our world” and thus provides no descriptors for what she discovered.

What was that? Well, it was not, she says, a conspiracy. She clarifies this by detailing what sounds very much like a conspiracy:

Several hundred incredibly wealthy donors, who are hostile to our democracy as it currently operates and are led by a messianic billionaire, have contributed vast amounts of dark money to fund ostensibly separate but actually connected organizations that are exploiting what Buchanan’s team taught about “the rules of the game” of modern governance in a cold-eyed bid to bend our institutions and policies to goals they know most voters do not share.

If “our language has not caught up with our world,” one responsible course would be to exercise restraint in deploying it to describe other people’s motives. Another possibility would be that the parlance suits the situation just fine. MacLean is a conspiracy theorist and a situational majoritarian.

We know she is the latter for two reasons. One, she quite properly believes Brown v. Board of Education (1954) was right to limit the authority of local majorities to segregate schools, which is an anti-majoritarian position insofar as democracy cannot tolerate being “chained.” Two, constitutionalism inherently entails constraints on immediate majority rule. James Buchanan, by contrast, could not have attained his goals in defiance of the views of ultimate majorities—unless, that is, MacLean has unearthed evidence that he and Charles Koch stuffed ballot boxes and rigged elections.

That would constitute a conspiracy indeed. Yet it turns out that despite the book’s over-the-top title and subtitle, and its scary cover art depicting a smoke-filled back room, Democracy in Chains is not about a conspiracy. Nor is it about the “radical right.” Or libertarianism. Or public choice. It is, she now says, about the “Virginia variant” of public choice.

This is a considerable backpedal that MacLean ought to have considered before engaging in rampant and repeated hyperbole, like calling Buchanan an “evil genius.” One wonders if she now supports the book’s subtitle or cover art.

Never mind all that, for while it perhaps—only perhaps—used to be the case that both ends of the political spectrum were to blame for the embittered climate of debate, “in the current context,” it is the “radical right” that is “hurting people, norms, and all that enables a society to work.” What was that about intemperate rhetoric trumping scholarly objectivity?

Munger called Democracy in Chains a work of speculative historical fiction. That was temperate. It is MacLean who describes the book as an ideological project: “As to my own politics, I am a politically progressive person who believes deeply in democracy and fair play. Today, both my research and my observations as a citizen lead me to believe American democracy is in peril.” That, she says, impelled the book. That looks very much like an ideological ax being ground. But move along. To borrow a phrase: Nothing to see here.

Killing Words and the First Amendment

Chernow's book argues that Grant was both a great general and very good President.

Amending the Constitution with Buchanan and Buckley