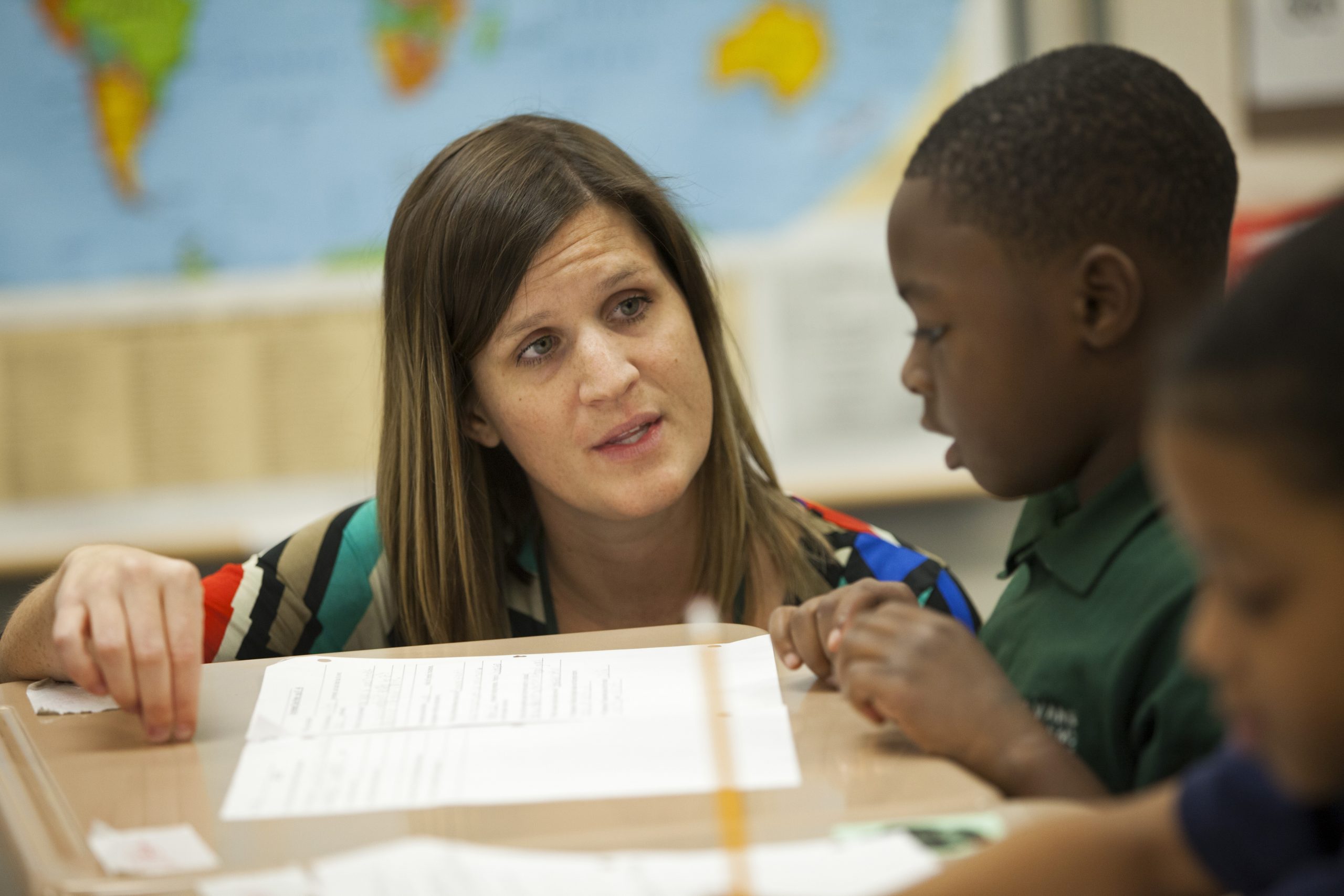 There’s been some good writing on Common Core—e.g. by Richard Reinsch on this site and by my ex-colleague Rick Hess in National Affairs.  And there’s been a lot of hyperventilation over it, mostly in connection with de facto presidential contender Jeb Bush’s “doubling down” on his support for Common Core: can he really be a conservative? Isn’t Common Core a liberal conspiracy, hatched in D.C. to take over local schools? Etc. What’s been missing is the voice of a true education expert: me.

Truth be told, that’s about all I know about public education. But it’s all one needs to know. The question isn’t whether Common Core  is “conservative” or whether it was or wasn’t “state-led.” The question is whether it will work, and fifty years of experience supply the unequivocal answer: no.

Anyone who is remotely serious about this stuff has to tackle the (federal) democratic control problem. For fifty years, we’ve fiddled with the control dial. But there is no right point. Turn it to zero, by “block granting” federal funds? If that’s the “true” conservative’s Common Core alternative I have a friendly amendment: cut the amount by ten percent and send the check directly to the NEA. Because that’s where the block grant will end up, net of transaction costs.

What matters isn’t the degree of control but the kind of control. You want to replace political controls, which build bureaucracies, with market controls, which decimate them. You want way more consumer choice and competition, and way less intergovernmental “accountability.”

To that end you have to cut not just the federal strings but the federal funds. I’m entirely open to James Buckley’s proposal to wipe out the funds entirely but if that’s a bridge too far here’s another friendly amendment, this one to any future federal education “reform” (Common Core, No Stone Left Unturned, Excellence by Edict):

“We, your Congress, believe that this law will work like a charm. (Not that we’ve read it, but still.) However, if you, dear school district or state, do not share that belief, we will pay you—on a one-time basis—triple the education funds you received in [base year]. No more strings, and no more money. Good luck, and best wishes.”

Would that work? I don’t know; but that’s a step up from doubling down on certain failure. And if a proposal along these lines were to spark debate, that debate would actually be worth having.

Civil Rights at the End of History: Hands Down, All Moot!

The Common Core Emperors Have No Clothes