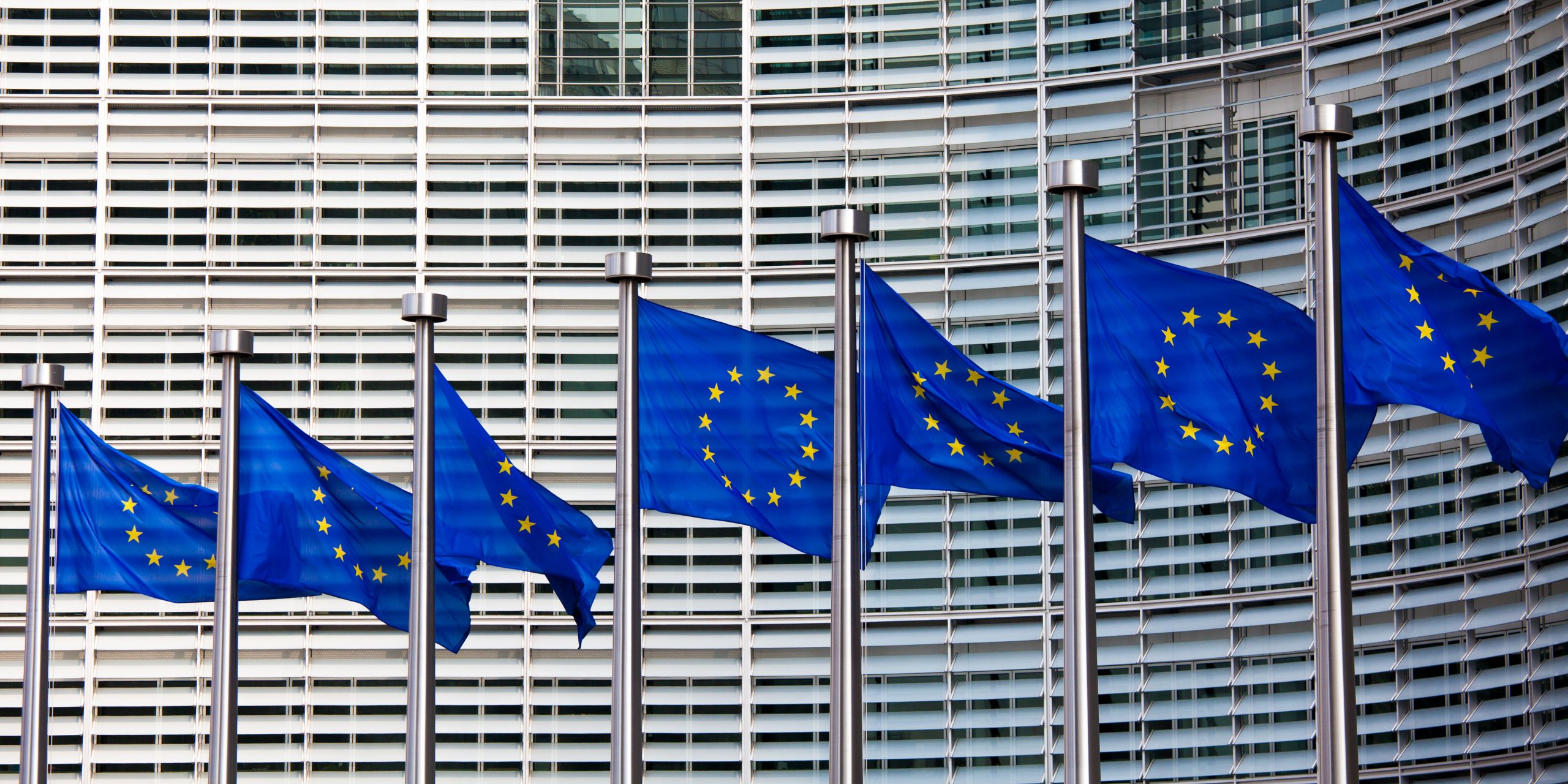 Belgium, it seems to me, is a success and a failure. It is prosperous even as the conflict continues between Wallonia and Flanders, nearly two centuries after they were cobbled together—like harnessing hippos to a stagecoach—in a state that no one seriously expects ever to degenerate into violence. For myself, I have a sneaking respect for a country that can go 500 days without a central government; it must have been doing something right. Belgium is in a perpetual and insoluble political crisis, in which, however, politics are not in the least important.

I don’t really want to live in a giant Belgium, let alone in a giant Yugoslavia, the more likely of the European dénouements. But the European political class and its intellectual cheerleaders appear determined to produce one or the other. Whenever I listen to the defenders of the European Union I am astonished at the thinness of their argumentation and the ruthlessness of their determination. This is not a good combination.

On the way back to England from Paris recently, I stopped at the bookstore to buy something to read. It is no doubt a sign of the times that what used to be an excellent bookstore is now reduced to a few shelves, the rest of the space being taken up by teddy bears, chocolates, glossy magazines and bottled water, but nonetheless I found a little book of sufficient interest that I could finish during my short flight. It was by the well-known French philosophical popularizer, Luc Ferry, and it was called L’Innovation destructrice  (“Destructive Innovation”). Ferry is a conservative among French intellectuals, conservative at least by comparison with most of the others.

In the modern world, says Ferry, innovation is constant, not only in material products, but in morals and ways of life. Nothing with us is ever settled or can be taken for granted, and it is a condition of our prosperity that we should be in perpetual motion. It is no good complaining of a deterioration in the manners and levels of social civility of children when we distract them with elaborate electronics that replace conversation as the main means of human communication.

Ferry is no Luddite. He does not believe that all is for the worst in this the worst of all possible worlds, or that we should seek stagnation in order to prevent further deterioration of what we cherish. Gain has always been accompanied by loss, and he thinks that, all in all, more people live better, healthier, happier lives than ever before. I am not quite as sanguine as he, perhaps, but where I differ from him most is in his last chapter which, rather oddly, is a plea for European federalism. It is argued with the characteristic looseness of European federalists.

The first reason he gives for his federalism is that European civilization is superior to all the others, for it is the only one that has ever accorded adult status to individuals. As an example, he quotes a United Nations report to the effect that from now until 2020, 130 million children in the world will enter forced marriages. Quite why this should lead to European federalism he does not say, except that “without the indispensable infrastructure that is the European Union,” Europe will be swept away by “the ill winds that blow from all directions nowadays”—which will presumably make forced marriage the general rule in Europe.

This is preposterous as well cowardly. European civilization predated the European Union by some years. The malign trend of which he speaks does not reach Europe from all directions—not from North or South America, for example, or Russia. His words are directed against Muslims, but he does not dare say so. There is no danger or prospect of forced marriage becoming general in Europe, nor is there any reason to suppose that a Europe-wide state would be better at preventing or prohibiting it among Muslim minorities than the present nation states are.

Although Ferry is a Germanophile, having studied in Germany, his next argument is profoundly anti-German. The only way of combatting the kind of nationalism that led to catastrophic European wars, he says, is European federalism, but this is again absurd. There is no reason to believe that, but for the European Union, Portugal would attack Estonia, Ireland Luxembourg, or Greece Denmark. The only plausible candidates for a serious military conflict on the continent are France and Germany. What Ferry is really saying is that the European Union is necessary to contain Germany. This is to subscribe to the view of the Germans as eternal militarists, the inevitable enemy of France. I do not believe, however, that but for the European Union, Germany would attack France.

The third of his reasons is that the countries of Europe must unite politically in order to compete in the world. Large countries such as China, India, and the United States have clout;  there is no place for small countries. In order to be of any account in the world, then, European nations must forgo their sovereignty and become part of a heftier entity.

Apart from ignoring altogether the political difficulties of union, the impossibility of making a functioning democracy of so many different nations, and the inevitable clashes of national interest that federalization would entail, Ferry ignores the evidence that many of the most successful countries in the world are small. There is no reason why countries cannot cooperate, including militarily, without pooling their sovereignty; such pooling as has already occurred in Europe has held its prosperity back rather than enhanced it. The currency union without any kind of fiscal union has already proved disastrous for several countries, and is economically deleterious for all. But the further step of fiscal union could only be imposed by an unelected, authoritarian bureaucracy upon countries unwilling to comply, and whose interests might not be served by compliance. Sooner or later, a federation would lead to war, or at least to revolution.

Feeble and sketchy as Ferry’s arguments are, no European federalist ever provides any better. They are trotted out with monotonous regularity, like the stories of someone with Alzheimer’s, and anyone who raises objections, however obvious and unanswerable, is immediately compared to a rabid nationalist, as if to be attached to a national identity were itself a symptom of hating everyone else. There are such rabid nationalists, to be sure. Forced federation is the best way of ensuring their increase in numbers and influence.

As the history of the world amply demonstrates, the mere badness of an idea does nothing to halt its progress. Europe is sleepwalking (yet again) to cataclysm.

Victim of a Practice Audit

The Tories, the civil service, and Labour are tripping over each other and falling down separate flights of stairs while the nation watches in dismay.

Is the West Now United?

Do Russian sanctions signal new unity and resolve in Europe? Don't count on it.