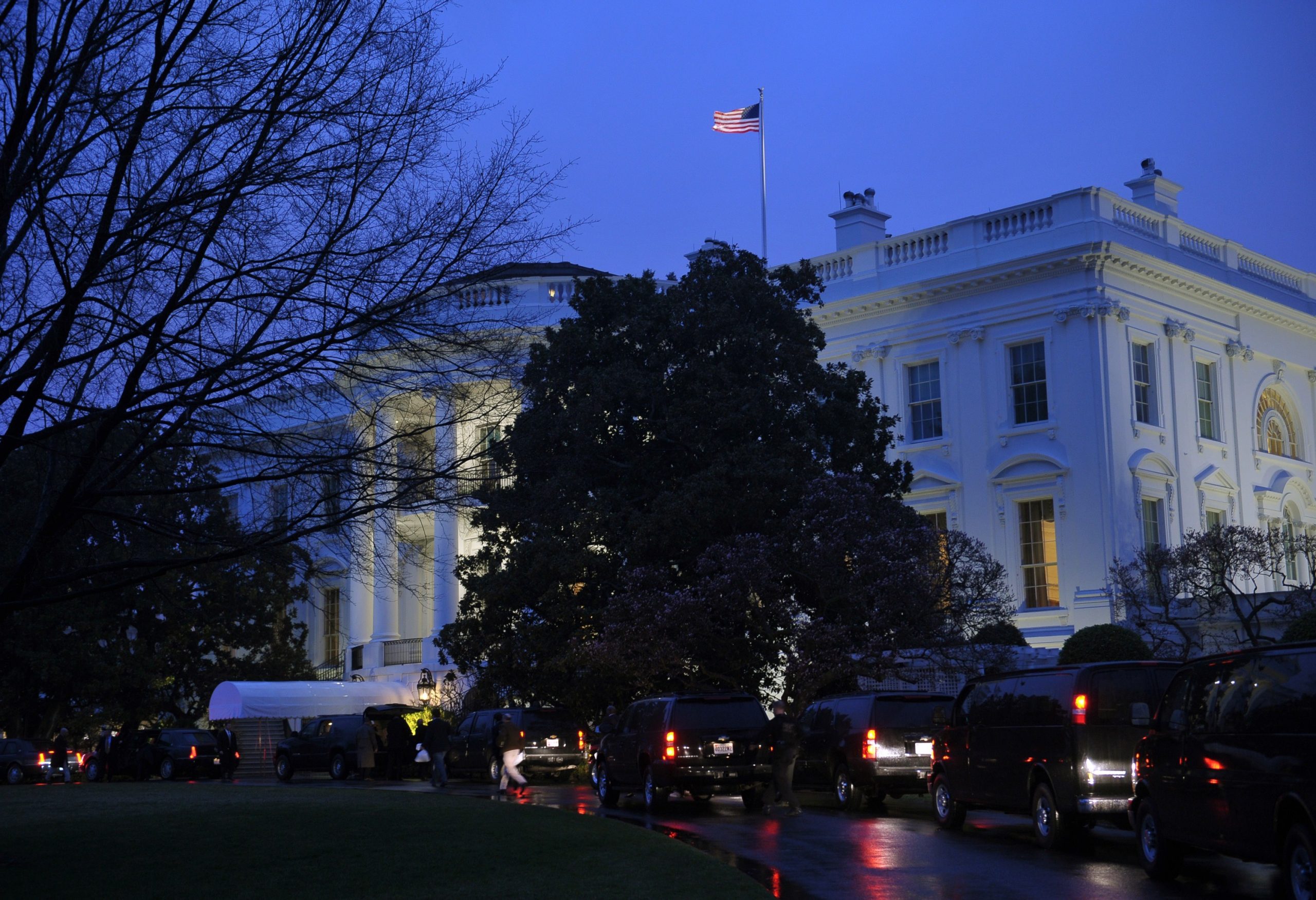 The brilliant light that burst over the Northwest quadrant of the nation’s capital Thursday was not a sunrise. Illuminating the skies above the White House was the light bulb of discovery, in this case of an antiquated constitutional ideal: the separation of powers. The NSA metadata program having been authorized by Congress, the President announced plans to seek its reform by Congress. He is to be commended for involving the legislative branch of government in a decision involving, well, legislation.

But it would be easier to credit the White House with a renewed commitment to constitutionalism had the NSA announcement not come on the heels—a scant 48 hours—of yet another administrative decree delaying implementation of the Affordable Care Act, this time giving individuals a 2 week enrollment period beyond the law’s March 31 deadline.

Assuming arguendo that each of these—ending the telephony metadata collection and extending the signup period for two weeks—is good policy, as each appears to be, the President has placed two constitutional theories side by side for experimentation. According to one, Congress is entitled to a deliberative role in policymaking regardless of the troublesome delays and uncertain outcomes that deliberation entails. According to the second, the trumpeted “pen and phone strategy,” the imperatives of domestic policy trump constitutionalism.

The question, of course, is how the White House applied which strategy to which policy. After all, why not declare in the case of the NSA metadata program that security needs would come first, and in the case of Obamacare that constitutionalism, uncertain outcomes and all, would prevail?

A cynic might go so far as to declare that the White House was more committed to one policy than the other. The Affordable Care Act delays make utterly clear the President’s constitutional belief that he can unilaterally alter a program with which he disagrees. So does he or does he not disagree with the NSA collecting metadata?

Look, we think that the change ought to be made to the program. The President believes the government should no longer collect and hold the bulk telephony metadata. He’s also got a responsibility as Commander-in-Chief to ensure that we maintain the capabilities of this program, and he wants to see it done in a way that also responds to the concerns that have been identified and to create a program and have a discussion about it, and have legislation that would promote confidence in our intelligence-gathering activities.

A bit indirect and convoluted, that. But the underlying concerns—to “have a discussion,” “respond to concerns” and “promote confidence”—would seem equally applicable to the changes the Administration made in the Affordable Care Act.

To be sure, there are specific legal reasons to bring the metadata program to Congress. Its authorization is expiring, so a reformed program requires new legislation. But the collection initially began without authorization, and there are obvious legal reasons to go to Congress in the case of the Affordable Care Act too, such as, to take the most recent case, the fact that the law—which the Executive is constitutionally bound to execute—imposes a hard deadline of March 31.

In either case, the legislative route is preferable. The NSA metadata collection, as appalling as it is, involves a balancing of individual rights against assertions—questionable as they may be—of the community’s safety. A consistent constitutionalist must not be too quick to jump at the opportunity to repeal an unconstitutional program by constitutionally questionable—which is to say unilaterally presidential—means.

But the same constitutionalist will notice in the juxtaposition of this latest Obamacare delay with the pursuit of NSA legislation a deeper problem. Historically, the worst imperial tinges of the presidency have generally been overseas affairs. The president moves troops like pieces on a game board, starts wars, tapes Angela Merkel’s phone conversations—all bad enough. But it has been restrained at home by the irksomeness of the legislative process.

These latest developments, by contrast, present the inverted portrait of a President purportedly restrained by constitutionalism on a matter of national security yet ruling by decree at home. Would that he were restrained in both realms. But at least the first bears a faint veneer of constitutional legitimacy touched up by historical practice. Moreover, while presidents have motives to find them and little difficulty in doing so, national security crises are rarer than the constant routine of domestic policymaking.

The second—the imperial presidency turned inward—invites new and troubling problems. Presidents vary far more on domestic policy than on national security policy, as the compatibility between the Bush and Obama terrorism policies show. Ruling by domestic decree means also ruling by withdrawing decrees, so what one President does today another can easily undo tomorrow. (Democrats would do well to question whether they want the same pen and phone wielded by a Republican who might, with comparable legitimacy, use them to suspend rather than extend the minimum wage.)

The alternation in policy and accompanying uncertainty—remember that Mitt Romney was going to exempt every state from Obamacare on his first day in office—will eventually be staggering. Moreover, the use of prosecutorial discretion to justify this supposed authority raises the troubling spectacle of Presidents deciding whom to pursue based on considerations of policy rather than justice.

There is an argument to be made, perhaps refuted by the NSA’s reaching into phone and email records, that domestic policy also touches more lives than national security policy, and that this version of the imperial presidency may therefore be more intrusive. If that is so, it may be the one development to be welcomed. The next sunrise that breaks over the nation may be the light bulb of Federalist 47—“[t]he accumulation of all powers, legislative, executive, and judiciary, in the same hands … may justly be pronounced the very definition of tyranny”—illuminating an awakened citizenry.

Government Wrongdoing and the Need for Oversight

Testing the Logic of Veto Points

What Will the Effect of Striking Down Obamacare Be?

The Art of the Constitutional Body Check

The reason to be skeptical of judicial remedies for such a problem is that they closely resemble the constitutional equivalent of the CFPB.