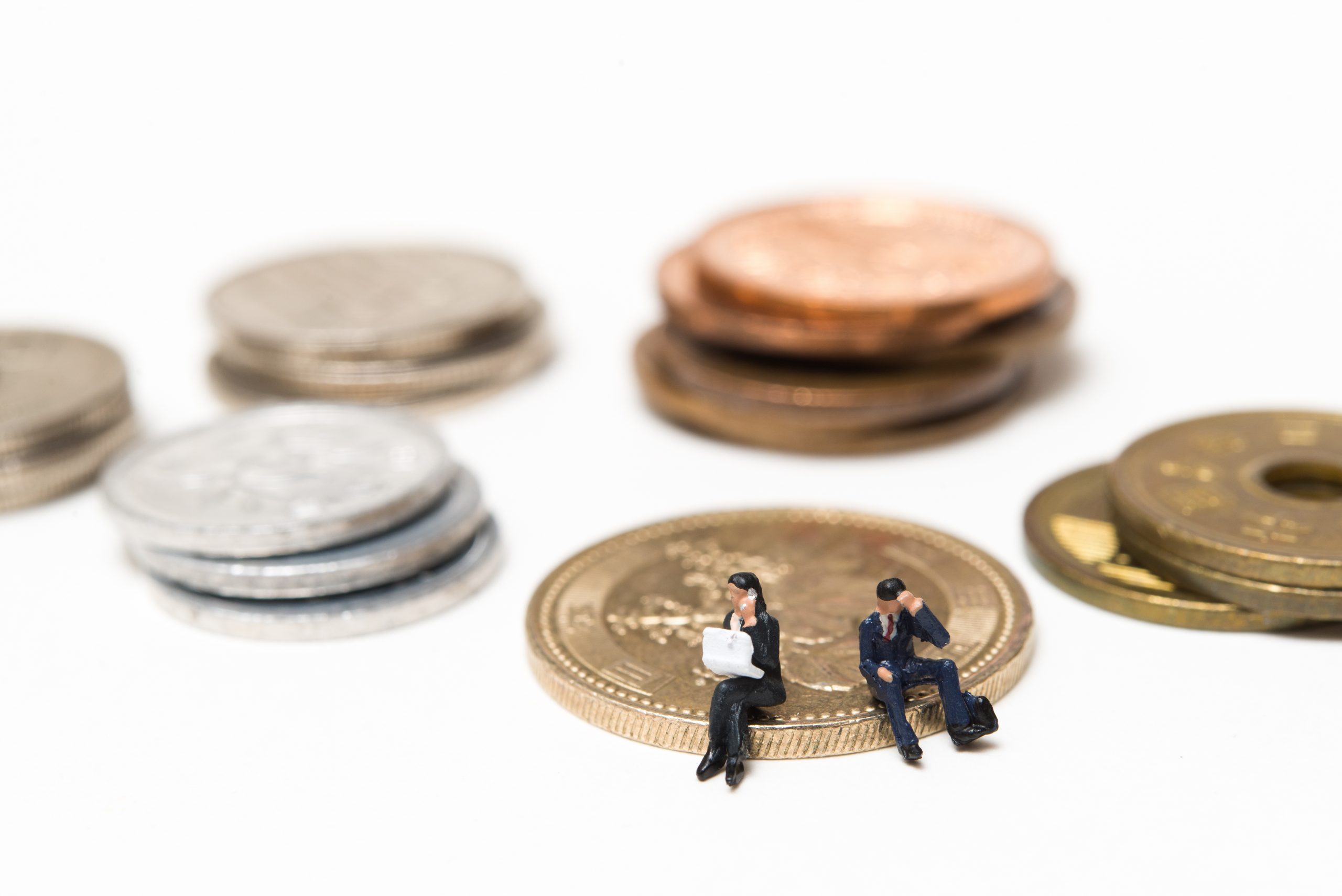 Life is a long succession of vested interests, though we are inclined to see everyone’s but our own. The term now having mainly a negative connotation, we usually think of some interests—namely those of a pecuniary nature—as being more vested than others. A money-interest is widely thought to be more corrupting than any other. If someone does something of which we disapprove, something dishonest, and we discover that he has benefited financially from it, we say aha, now we understand!

Often, of course, we are not wrong; yet sometimes the situation is psychologically more complex than what is captured in that cynical “aha” moment. People can easily persuade themselves that what is in their own interest is also in the interest of humanity, their country, the town in which they live. Even the most unimaginative people can be highly inventive when it comes to rationalization. There is scarcely anyone so dull of intellect that he cannot make a thousand excuses for himself when the occasion requires.

Medical journals, at least those of any standing, now require authors of scientific papers to declare any conflict of interest, principally any arising from funding. A scientist paid by a company is supposed to take into account any bias such a connection may introduce into his work. And this is by no means unreasonable. In the courts, even the most honest of expert witnesses may be influenced by whether he is retained for the plaintiff or the defendant, for the prosecution or the defense. The desire to oblige, whether conscious or unconscious, can be subtly corrupting even without financial inducement. And there is ample evidence, in the field of scientific research—especially in medicine—of the commercial corruption of researchers.

It is a crude view of human life and psychology, however, to suppose that only financial inducement can constitute a vested interest. A worldview, one could say, is as much a vested interest as a block of shares (though to be sure, worldviews are often not completely unrelated to personal economic interest).

When Marx, in the preface to his A Contribution to a Critique of Political Economy (1859), said that it is not consciousness that determines social being but rather social being that determines consciousness, he was not entirely wrong if we take his words as a rough empirical generalization about most of the mental life of most people most of the time. Of course, embracing Marxism as an epistemological principle remains a bad idea—it’s a principle that has done untold mischief in the world by reducing all disagreement to a difference in economic interests, the settling of which can only occur through violence. The person who insists that human beings think and act only in what they believe to be their economic interests must have had only the slightest acquaintance with humanity.

Worldviews determine economic interests as much as economic interests determine worldviews. I have close friends, for example, who genuinely believe that the extension of government serves the interests of the people. They have always worked in the public sector, and worked very hard, too, giving good and faithful service—doing far more, even, than they were strictly obliged to do.

If they have served the public sector well, it can also be said that the public sector has served them very well. The individuals of whom I speak are in the first (but I am sure not the last) generation of public sector millionaires. In becoming such, they have done nothing illicit or corrupt; they have merely taken what was offered them and acted with bourgeois financial prudence and restraint. To repeat, I have never heard them argue in favor of anything but increased public expenditure, including on their own departments, for the benefit of humanity. It is important to add that I have never heard them argue for greater emolument for themselves—though there is a tendency for at least some revenues taken from the taxpayers to end up in the pockets of those who work in the public sector.

Suffice it to say that I have never seen any declaration of conflict of interest in a medical journal by a government-employed scientist whose work implies, calls for, or suggests an increase in governmental outlays. The fact that he will not himself benefit economically—if it is a fact—is deemed sufficient to make a declaration of conflict of interest unnecessary. I do not mind this, for, like Queen Elizabeth I, “I have no desire to make windows into men’s souls,” even if I were able to do so.

Still, the blithe unawareness of some people’s vested interest, once those people self-designate as being on the side of the angels, can sometimes startle. There was, for example, an article published recently on the website of the most important British liberal newspaper, the Guardian, about the underrepresentation of ethnic minorities in senior positions in British healthcare. It was written by the founder and chief executive of a private consulting company that, inter alia, advises state institutions on how to raise the number and seniority of people of minority backgrounds on their payrolls and who, I feel sure, genuinely believes that he is working toward the unity of society rather than its balkanization.

The purported goodness of his company’s view of the world is proved by the very assertion that ethnic minorities are underrepresented in senior positions in healthcare. (This, by the way, could be only remotely consided accurate if doctors were excluded from the computations. We can infer that the company does not deem doctors as holding senior positions in healthcare.) For this company, then, the real purpose or business of healthcare is the administration of its administration.

Adverting to the vested interest of the company is not, as I say, proof that what it says is misguided or that its premises—that differences in outcome between groups in themselves bespeak invidious discrimination, and that the best remedy is via politico-bureaucratic fiat—are wrong.

Once we start down the track of supposed refutation ad hominem we enter the bourn, or swamp, from which no traveller returns, to adapt Hamlet’s soliloquy very slightly. Being human, we all sometimes argue ad hominem, if for no other reason than that it is more enjoyable than dry abstraction. But so far as we are able, we should resist the temptation. Once an argument has been proved wrong by other, valid means, we can relax and speculate enjoyably as to the motives of the person who argued falsely.

No doubt the consulting company whose founder and chief executive wrote the article is counted in official statistics as being in the private sector. It seems appropriate to ask: Is it really, just because it is privately owned? Once the public sector expands beyond a certain size, the distinction between private and public blurs or even disappears. An increasing proportion of the private sector, so called, is the continuation of government by other means. And this is so whether the companies involved are small or large. I leave it to readers to imagine the consequences.

Higher Education and the Long Arm of the Law, Part I

Hooray, Hooray, the First of May

Oxfam and the Corruption of Foreign Aid

Beyond their corruption, Oxfam’s ideas of how poverty is to be overcome — by means of foreign aid — is, and in retrospect has always been, deeply flawed.

A Marxist Historian Offers a Counter-History of Liberalism