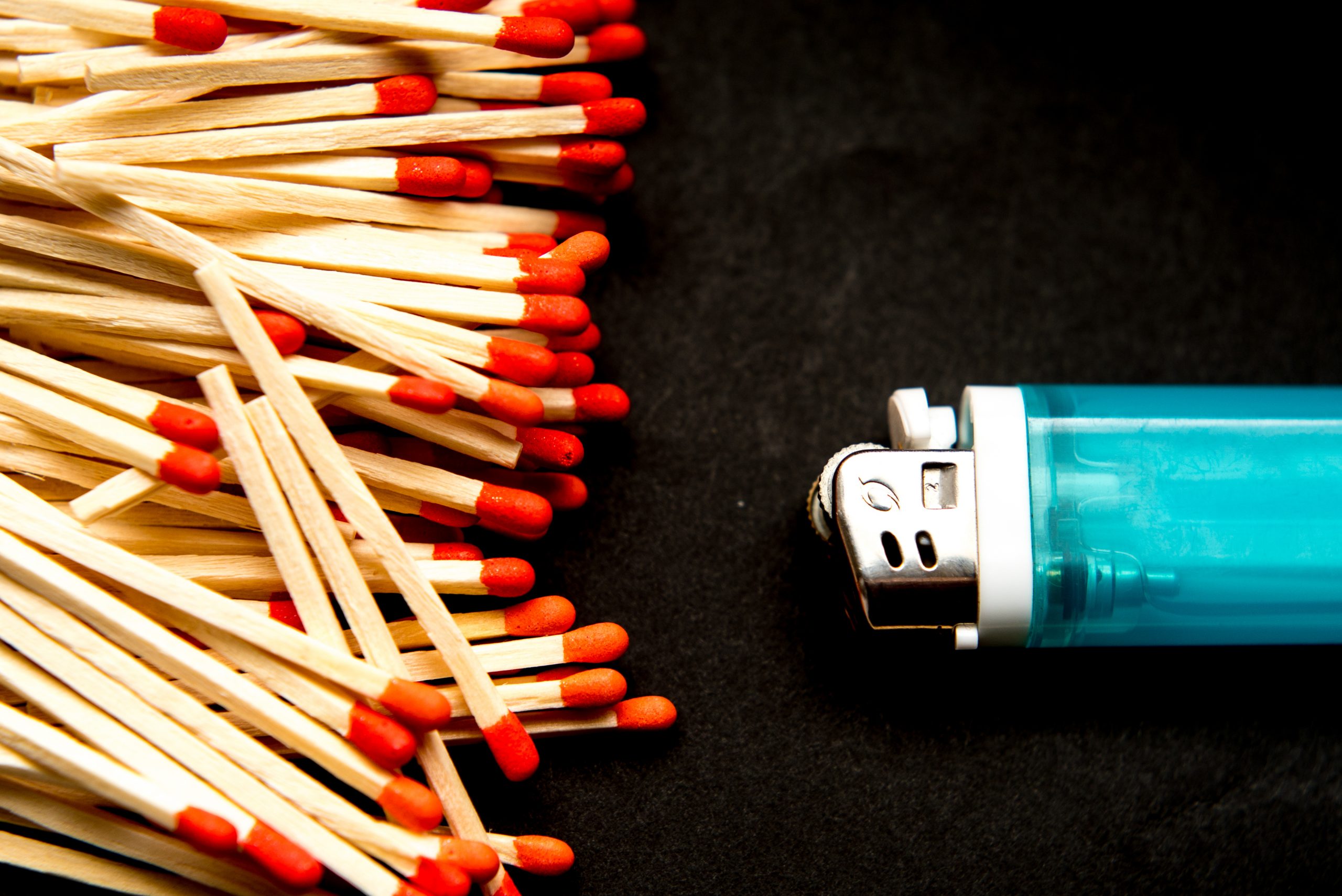 Empowered by the elections of 2014, Republicans face the question common to all who have had revolutionary changes imposed on them: Are we to accept what was done to us so as not to further revolutionize our environment, hoping our restraint will lead our adversaries to restrain themselves whenever they return to power?

Senator Harry Reid (D-Nev.), who, as Minority Leader pioneered the filibuster of appellate judicial nominees—vide, Miguel Estrada—and then as Majority Leader abolished the rule that allows it, had this to say in the wake of the midterms: “This is not get-even time.” Just as understandably, Senator Orrin Hatch (R-Utah) argues for teaching “these blunder-heads that they made a big mistake” by giving them “a taste of their own medicine.”

The question of retribution far transcends the rules of the Senate and goes to the central fact of our public life: that over more than a generation, a ruling class that is largely Democratic but with a substantial Republican element, backed by about a third of the public, has indulged its sense of entitlement to impose its preferred way of life upon the rest by executive action, judicial fiat, and other constitutionally suspect means. This class’s commitment to the agenda that embodies its identity—abortion, gay rights, green energy, racial politics, pervasive regulation, even the reshaping of the electorate by admission of immigrant supporters—outweighs any allegiance it might have to the laws established by a self-governing people. Consequently, more than two-thirds of Americans say that the country is “going in the wrong direction” and that, increasingly, they fear its government.

Since our sociopolitical divisions are over essential things, and our system of government is hemorrhaging legitimacy, America is liable to undergo strife, the end of which no one can foresee. Two and a half millennia of history confirm that, once such states of tensions are reached, ordinary controversies can spiral into revolutionary acts. Cycles of “payback” loose passions and generate the power to slake them.

Hence for a conservative Congress and, eventually, a President, the great desideratum, beyond enacting their own priorities, is to re-accustom to the rule of law, rulers grown accustomed to treating their own desires as law. But were conservatives to do what the Democrats of 2009 to 2014 did—rule by partisan majorities while stoking their constituent groups’ identities and vilifying the other side; or were they to reverse the ruling class’s previous “revolution from above” by carrying out their own version—they would be substituting this ruinous practice for the American Founders’ legacy.

This argues for avoiding “payback.”

Nevertheless, with the Democrats having set the rules of modern politics, opponents are obliged to follow them to some extent. Breaking down the ruling class’s lawless presumptions requires imitating the Democrats in some ways, at least for a while. Whether it is at all possible to show the ruling class the error of its ways, and what it might take to do it, is less clear than the need to roll back its pretenses.

This argues for “payback”—with interest.

Consider that the ruling class denies its opponents’ legitimacy. Seldom does a Democratic official or member of the ruling class speak without reiterating his class’s claim to authority: those who resist it are uninformed, stupid, racist, shills for business, haters, violent, religious obscurantist, or all of the above. Chastening these self-aggrandizing attitudes requires discrediting not just patent policy frauds such as the notion that carbon taxes can control “climate change.” A serious effort would seek to discredit the ruling class’s fundamental claims to its superior intellect and morality.

Reintroducing rulers to the rule of law would also mean breaking the ruling class’s habit of prosecuting political opponents, a habit that rots any body politic in which it takes hold. Prosecutions that ruin the lives of government principals or their aides, and the use of government agencies to harass political opponents, naturally invite retaliation. Cycles of vengeance spiral in only one direction. Thucydides’ account of Corcyra’s self-destruction illustrates the descent from tit for tat into civil war.

“Payback,” then, is a horrible idea. But it is not clear there is a better one.

Criminalizing the criminalization of politics, stopping the cycle of retribution, is akin to the wonder performed by Aeschylus’ Eumenides, which turned revenge into law— statesmanship of a miraculous order. However, one must begin from the fact that mere self-restraint in the face of a substantial sector of the population’s routinely placing its own desires above the law, especially since that sector holds society’s commanding heights, simply enables unilateral destruction of the rule of law.

And so, to impress upon the ruling class the consequences of the maximalist precedents it has set, a conservative President might well issue an executive order directing all persons, and functions of the U.S. government, thenceforth to treat the word “person” in all U.S. government documents as including unborn children from the moment of conception. Another order might direct the Internal Revenue Service not to collect taxes beyond a schedule furnished by said order. Executive orders could, as well, radically reform the functions of the Environmental Protection Agency or abolish enforcement of the “Ethanol Mandate.”

Such actions would surely lead to a discussion of the proper limits of presidential power. One may hope that this might lead to some degree of restoration of mutual restraint.

Alas, nothing but raw fear for their persons is likely to convince today’s ruling class of Lincoln’s lesson that subordinating the Constitution to one’s most heartfelt causes destroys its protections for all. The proverbial lights might go on if, say, a conservative majority in both Houses of Congress, with a likeminded President, were to put forth a “bill of Attainder to deprive Nancy Pelosi, Barack Obama, et al. of liberty and property for having violated the following laws and procedures,” and were to lard such a constitutional monstrosity as that with an Article III, Section 2 exemption from federal court review.

When the affected persons asked whence came the authority for a law every word of which was contrary to the Constitution, they could then be confronted, very publicly, with the answer that onetime House Speaker Nancy Pelosi (D-Calif.) gave to a question concerning the government’s constitutional authority to mandate individuals to purchase Obamacare: “Are you kidding? Are you kidding?”

The point having been made, the conservatives could then scuttle the bill, and lead public discussions around the country on why even the noblest purposes must not be allowed to trump the Constitution.

Justice Neil Gorsuch offers up a national civics lesson for a country that greatly needs it.

The Road to Lawlessness

State of Florida vs. George Zimmerman (1): Rule of Law or Mob Rule?