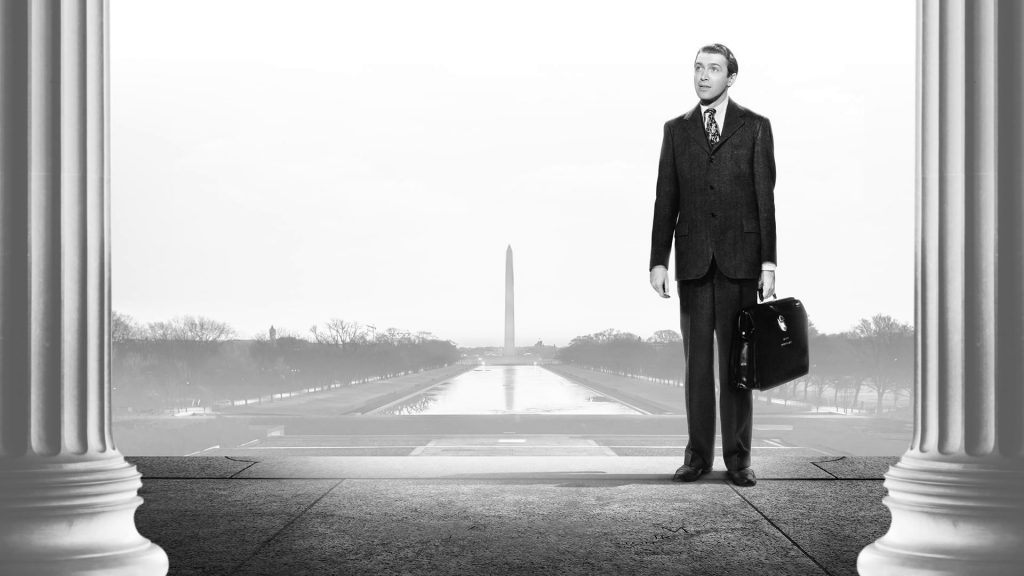 A common element in modern American politics is love for the outsider. The expectation, or at least the hope, that a person unsoiled by Washington can be sent there to sweep it clean (or to “drain the swamp” in current parlance). Hundreds of political campaigns, if not thousands, have promoted candidates centered on this theme. This theme figures prominently in American political mythology. Think of such films as “Mr. Smith Goes to Washington,” “The Farmer’s Daughter,” “Dave,” and others. The idea that competence will translate from different vocations into politics played a role in the election of most of the military generals elected to the US presidency. It also played a role in the several businessmen who attained the presidency.

While discussing the virtues of the U.S. Senate, its smaller number and longer terms, James Madison underscored the usefulness of government experience. American state legislatures at the time had the reputation of producing shoddy policies. Madison refers to these as “the present embarrassments of America.” Albeit, these embarrassments proceeded not from bad motives, according to Madison, but only from incompetence.

Another defect to be supplied by a senate lies in a want of due acquaintance with the objects and principles of legislation. It is not possible that an assembly of men called for the most part from pursuits of a private nature, continued in appointment for a short time, and led by no permanent motive to devote the intervals of public occupation to a study of the laws, the affairs, and the comprehensive interests of their country, should, if left wholly to themselves, escape a variety of important errors in the exercise of their legislative trust. It may be affirmed, on the best grounds, that no small share of the present embarrassments of America is to be charged on the blunders of our governments; and that these have proceeded from the heads rather than the hearts of most of the authors of them.

Madison wrote in expectation that Congress would be the main institution initiating legislation. His counsel, however, applies equally to presidents and his advisors when, as in the modern day, the President is expected to initiate policies.

Not all is lost, however, if one goes into office without experience. Novices can learn. Indeed, Madison provides that there is no substitute on occasion other than learning while in office. As he explains in The Federalist No. 53,

No man can be a competent legislator who does not add to an upright intention and a sound judgment a certain degree of knowledge of the subjects on which he is to legislate. A part of this knowledge may be acquired by means of information which lie within the compass of men in private as well as public stations. Another part can only be attained, or at least thoroughly attained, by actual experience in the station which requires the use of it. The period of service, ought, therefore, in all such cases, to bear some proportion to the extent of practical knowledge requisite to the due performance of the service.

Madison identifies, as it were, a learning curve for senators. In a plural body like the U.S. Senate, however, newer members can easily free ride on the experience of the more-experienced members until they, too, learn the policy ropes. The learning curve for a unitary executive would be much steeper for inexperienced officials.

This has been a problem particularly for Republicans. Since at least World War II, the Washington environment socialized Republican office holders and staff into thinking that “wins” for them consisted of tinkering around the edges of policy, merely slowing the growth of an ever-growing national government. The brittleness of Tea Party Republicans and the Freedom Caucus stems in large part from exasperation among Republican voters with sending Republicans to Washington with promises to change Washington, only to see instead that Washington changed their representatives. So, too, while emphasizing policies distinct from traditional Republican ones, the traction Trump achieved in last year’s presidential primary campaign against the more-established candidates stemmed in large part from the same sense of exasperation.

That sense of exasperation insured their opposition to Hillary Clinton as well. I don’t know all that many Trump supporters who dispute that Clinton was the more experienced candidate. Perhaps many would grant that she was one of the most experienced candidates ever to have run for the presidency. Their problem with her wasn’t that she was competent, their problem with her is that they understood her to be captured, body and soul, by Washington.

This explains the patience Trump supporters have shown so far with the many missteps to date of this administration. To be sure, they’d prefer competence from the administration also. But if forced to choose between competence and capture, they choose uncaptured even if incompetent over competent but captured. This isn’t to say that their patience with presidential incompetence is infinite. But because their exasperation with Washington runs so very deep, so does their tolerance even of serious missteps by an inexperienced outsider.

A Fistful of Federalism, Part II

The Russians: Using Us without Signing Us Up

Democrats and Republicans in Washington drove each other crazy over espionage 70 years ago. It’s deja vu all over again.