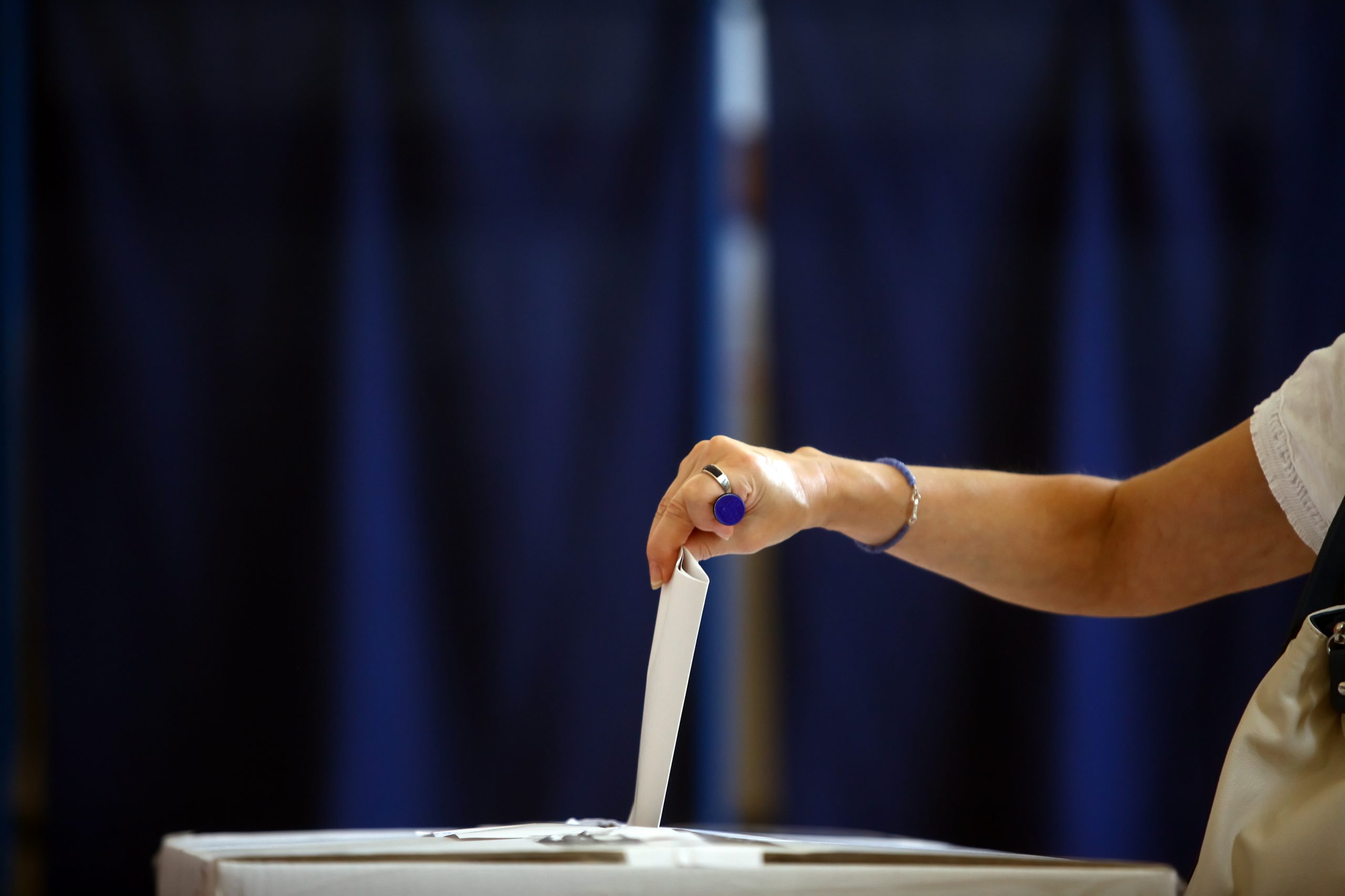 New litigation in Texas threatens to undermine a basic principle of our constitutional design: that our elected officials represent all of us. The President of the United States represents all of us—even if we didn’t vote for him; even if we didn’t vote at all, even if we were not yet born when he was elected, and even if we just moved here a few months ago. Our representatives in Congress, in the state legislature, and in local government do the same, within their respective jurisdictions. It would be a rather cramped view of representative government to think that representatives only represent those whose votes they won and nobody else’s.

The U.S. Constitution deeply embraced two principles of representation. The first is that representation could take different forms. Elected officials could represent the people within a state, or they could represent a state; they could be elected by the people, or by state legislatures, or by a group of (ideally) dispassionate electors. And the second is that representation of the people includes all the people. Even though states may have excluded women, or non-landholders, or children, or felons from the franchise, apportionment for the House of Representatives would occur after the U.S. Census enumerated the number of “persons” in each state. The Fourteenth Amendment enacted during Reconstruction was consistent with this understanding. And the several states embraced similar principles in their own constitutions and laws.

First, constitutional amendments and state practices have turned all of our federal elections into actual or (apologies to the Electoral College) essentially direct elections by the people. But in 1964, the U. S. Supreme Court went even further and implemented its own principle of representative government upon all 50 states in Reynolds v. Sims under the catch-phrase “one person, one vote.” The Court forced states to abandon any geography-based districts (à la the U.S. Senate) and instead draw legislative districts solely on the basis of population.

States have gone about drawing legislative districts with some flexibility, operating within the Court’s “one person, one vote” mandate. If states want to draw districts based on total population, it is within their authority. If they want to draw districts based on a more granular measure, such as citizen voting-age population, they may do that, too. In Burns v. Richardson (1966), the Warren Court distanced itself from further refinement of its political principle, concluding that “the decision to include or exclude any such group involves choices about the nature of representation with which we have been shown no constitutionally founded reason to interfere.”

For the last 50 years, most states have used total population as the basis for drawing political districts for their legislatures. They do so for understandable reasons. It is a simple measure derived directly from Census data. It does not rely on survey data disclosing a person’s age or citizenship status, which might be less reliable than an actual enumeration. And it embodies one fairly common view of representative government: that representatives represent people, not simply voters or eligible voters. The total population approach is not universally embraced, of course. And states have varied in their district-drawing under permissive judicial precedent.

Enter a challenge to this characteristically federalist system. The Supreme Court recently agreed to hear Evenwel v. Abbott, in which the plaintiffs argue that Texas is constitutionally forbidden from drawing districts based on total population. Instead, they claim, Texas must draw districts with equal numbers of voters.

The lawsuit is motivated in no small part by a desire to exclude Texas’s sizeable non-citizen population, whether resident alien or illegal immigrant. Texas’s state legislative districts have equal population, but some contain far more eligible voters than others when one accounts for citizenship status.

It might be that population-based redistricting in Texas, and for that matter in most states, is unwise for this reason. The argument that these practices are quite administrable and wholly consistent with decades of practice, while true, may not end up being the decisive one. The Court has, for once, largely left this matter to the political process to decide. But the plaintiffs have lost this political battle in Texas, so they now seek to read a newer, narrow theory of political representation into the Constitution, a stage beyond what even the Warren Court felt comfortable doing—creating an ever-more uniform political theory derived under a construction of the words “the equal protection of the laws.”

Texas, along with the other 49 states, has remained free to adopt one of several theories of representative government within the confines of Reynolds v. Sims. But Evenwel threatens not only to deprive the states of their authority to do so, but also to impose a standard that is squarely at odds with the structural design of the Constitution: representative government includes representation of all persons, not simply voters.

And one can hope that the Court will leave the development of additional political theory to the political branches.

The Privileges or Immunities Clause and Unenumerated Rights

The majority in Slaughterhouse correctly rejected the idea that the Privileges or Immunities Clause protects unenumerated absolute rights.