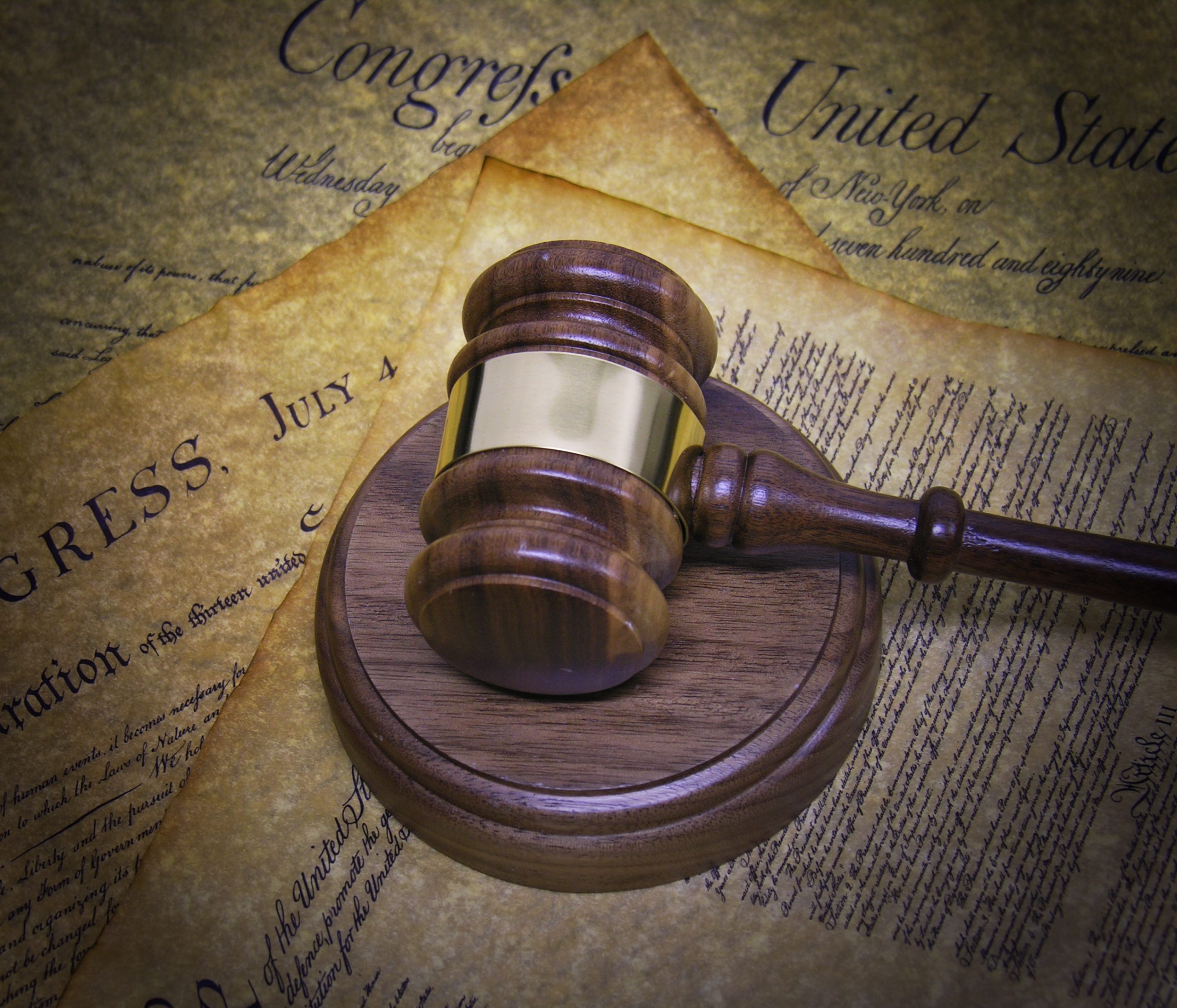 This Sunday, in the print edition of the New York Times Magazine, Garry Wills joined Justice Ruth Bader Ginsburg in contending that the Declaration of Independence favors interpreting our Constitution in light of foreign law. They note that the Declaration is prompted by a “decent respect for the opinions of mankind.” The colonists are moved by that respect to recount publicly the causes of their need for separation from Britain. Wills and Ginsburg appear to believe the same decent respect should encourage Americans, including our justices, to resort to foreign law to help construe our Constitution.

But using this sonorous phrase of  the Declaration as a support for resorting to foreign or international law has defects that are obvious from the text and context of the great document itself. First, the Declaration makes clear that this “decent respect” requires us to explain our own views to the world, not accept the views of others.

Second, the Signers appealed to a combination of natural law and their own historic rights as justification for their break with the mother country. They did not refer to foreign and international law as support for their position. For good reason. The Enlightenment age in which Declaration was written may have been cosmopolitan, as Wills argues. But the sovereign law in the monarchies of Europe and in despotisms elsewhere were not noticeably solicitous of the rights, like representation and freedom from unreasonable searches, that the Framers thought their birthright. Nor were such governmental infringements of such rights proscribed at international law. If the Signers had given more weight to the predominant norms in foreign jurisdictions, we might well still be part of the United Kingdom today.

Third, in the text of the Declaration the Framers specifically objected to being subject to foreign jurisdictions, complaining of George III: “he has combined with others to subject us to a jurisdiction foreign to our Constitution.” How much more foreign are many of the nations today than the jurisdictions to which George III subjected the colonists!

To be sure, Wills and Ginsburg presumably are not arguing for giving foreign nations absolute authority over Americans. But insofar as the Supreme Court relies on foreign law as authority that may tip the scales of their decisions, they are also submitting Americans to foreign jurisdictions, if only to a lesser degree. It is a perversion of history to use the Declaration of Independence as support for this method of constitutional interpretation.

The Fraught Battle to Create an American Nationhood

As the United States marked its 243rd birthday this year, its citizens would be forgiven for worrying that the union might not reach its 250th.

Orestes Brownson’s view is that America is the prudent compromise between two idealistic extremes.