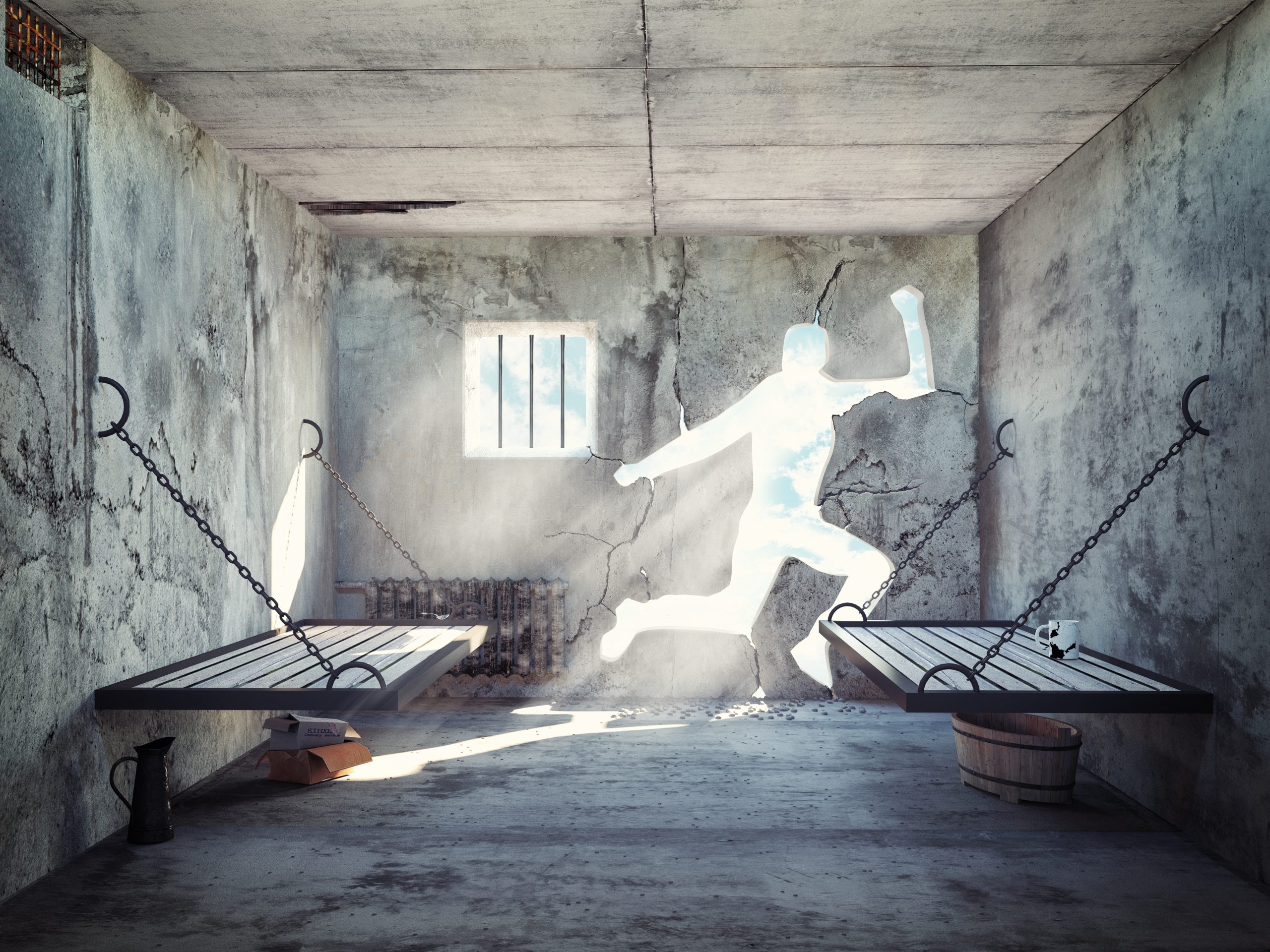 My wife tells me that I have bees in my bonnet, generally in serial fashion rather than all at once, and the one at the moment is the attack on the rule of law known as parole.

The question of parole was brought to my mind once again by the case of a professional footballer in Britain who has just been released from prison after serving two and a half years for rape. Popular newspapers expressed outrage (simulated, quite likely) that he has never expressed remorse for his crime.

The reason for this is that he denies his guilt and claims that he was wrongly convicted. He has never wavered in his attitude. For him now to express remorse would, in effect, mean that he had been lying about his innocence all along.

It is a fact that some people are wrongly convicted. This is not necessarily because of the stupidity, incompetence or malevolence of the criminal justice system; it is an inevitable consequence of the fallibility of humans and their institutions. At the same time, however, there are some people who claim to have been wrongly convicted but who were rightly convicted. The reasons for this are sometimes psychologically complex, and no doubt there are guilty people who can, with repetition, come genuinely to believe in their own innocence. As Nietzsche puts it in Beyond Good and Evil:

To demand the expression of remorse from someone who believes himself innocent is to do him psychological violence. It is to demand that he repudiate in public the contents of his own thoughts. To offer him advantages for expressing remorse that he cannot truly feel while he believes himself innocent is not merely to demand that he lie in public, but that the public should accept his lies (otherwise there is no point in the demand). Remorse, however, is not to be squeezed out of a man like juice from a lemon.

Similarly, a man who admits his guilt may or may not express his remorse. He may feel remorse without expressing it and express it without feeling it. Since there’s no art to find the mind’s construction in the face, to demand the expression of remorse is to demand on many occasions to be lied to, without a way to distinguish between truth and falsehood. The expression of remorse can be genuine only when there is no reward offered for it.

But the system of parole for prisoners in practice demands not only acknowledgement of the crime committed – in effect a forced confession if one has not already been made – but an expression of remorse. This is because parole is discretionary: a man who says he committed a crime but is not sorry for it (because, say, the victim deserved or asked for it, and he thought it right to commit it) is unlikely to be granted parole. If he is a successful liar, on the other hand, he may well be. The system of parole can, and in practice often does, reward men for being good liars and punish them for being bad ones.

It gets worse: the system of parole is inherently arbitrary because it is forward-looking rather than backward-looking. A man is to be punished for what is beyond reasonable doubt, not for what is possible or even likely; and while the past can be known with the requisite degree of certainty, the future cannot and is always a matter of speculation.

Remorse or some other psychological characteristic is taken by the system of parole as a proxy indicator for the prisoner’s future conduct. I look at parole reports and I see in them phrases such as ‘Has made good progress in addressing his offending behaviour.’ The implication of this is that ‘He is less likely to do it again.’ Perhaps he is and perhaps he isn’t; but, even if the likelihood in the parole report is based upon statistics of indubitable accuracy (which such statistics never are), he is in effect rewarded or punished accordingly. In essence this is to treat people as members of a group rather than as individuals: but the criminal justice system must treat people as individuals, or cease to be justice. To extract public expressions of remorse from culprits and supposed culprits is Maoist; to treat them as members of a group rather than as individuals is Leninist. Parole enshrines significant and avoidable arbitrariness in our legal system.

Mitigation (as well as aggravation) must be permitted in any system of criminal justice, but both must relate to established facts about the past and not speculations or promises about the future. It is no mitigation of a crime that a person subsequently feels remorse and promises that from now on he will devote his life to helping old ladies across the road. If this is mitigation, then mitigation is always available in advance of the commission of any crime.

Furthermore, to attribute importance to remorse is to confuse punishment with therapy. Remorse is a fine thing in the privacy of one’s own mind, and its public expression may console somewhat a victim provided that it is sincere (that is to say, no advantage accrues to the remorseful for its expression). But to construe remorse as a sign of ‘recovery’ is wrong. Punishment is not moral physiotherapy, even where it is has beneficial effects upon an individual’s conduct.

The granting — and withholding — of parole conflicts with a proper system of criminal justice because it is ineradicably arbitrary. No doubt there must always be some arbitrariness in such a system because the world is not neatly carved up into precise categories for our convenience. For example it is impossible to lay down in advance all the factors that may properly be called mitigating. The judge will always have to have leeway, and where there is leeway there will be arbitrariness. But because some imperfection must be accepted, it does not mean that any and all imperfection must be accepted. In the name of justice, we should do away with parole.

Is It Another Great Awakening?

Ornery Lion of the Law