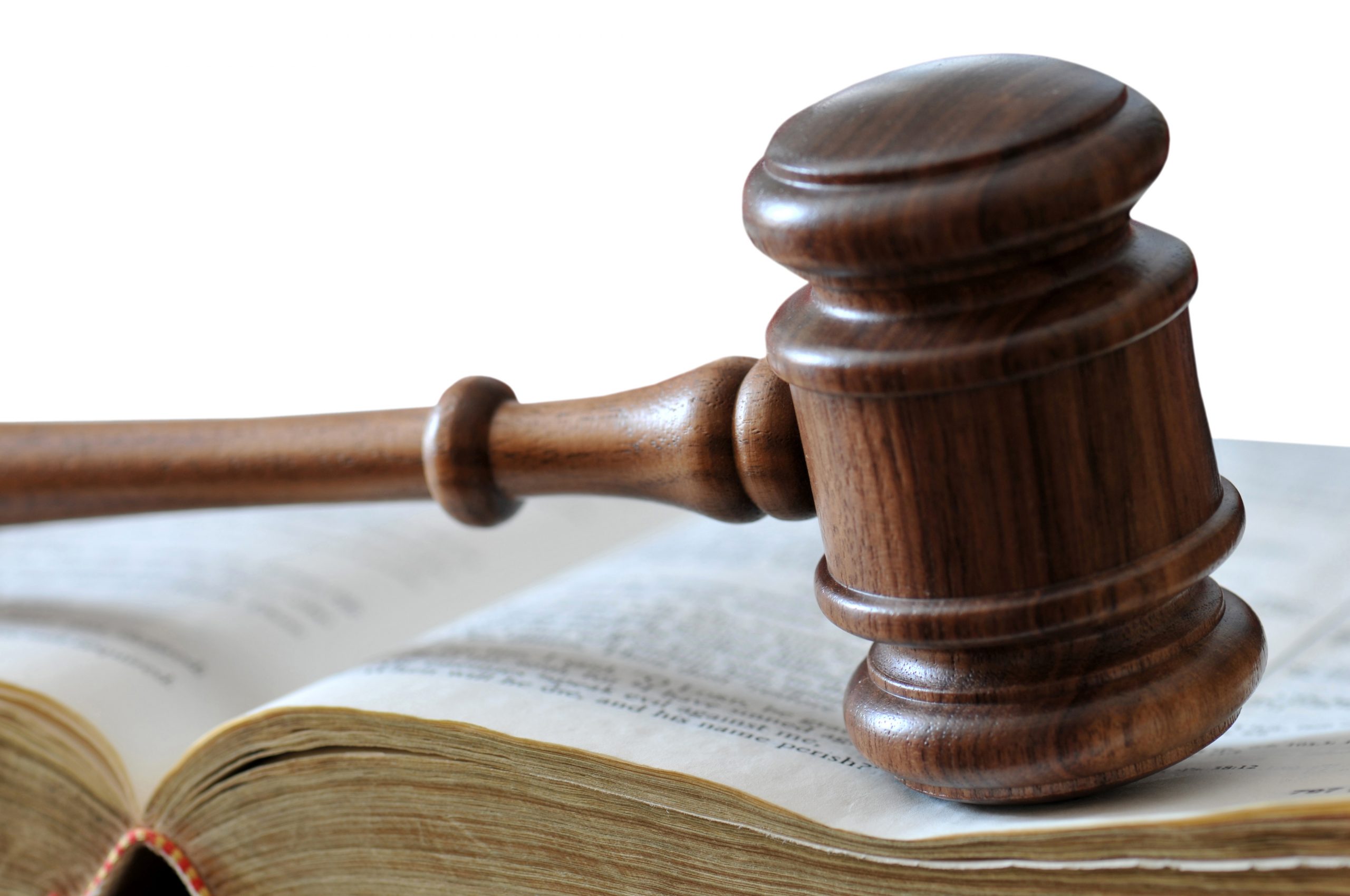 As the Senate prepares to question Judge Neil Gorsuch for possible appointment to the Supreme Court, my former colleague Eric Posner asks: “Is Gorsuch a Hamburgerian?” Posner thereby attempts to set up Gorsuch by associating him with . . . not really me, nor my scholarship, but a boogeyman of Posner’s imagination.

There is nothing “anti-elite” in explaining the U.S. Constitution’s representative form of government and its guarantees of rights. Nor is there anything anti-elite in studying the role of class in the development of administrative power.

My scholarship (past and forthcoming) argues that administrative power undermines equal voting rights by shifting much lawmaking power out of Congress into the hands of unelected administrators. My work shows, moreover, that this shift occurred when the knowledge class regretted the boisterous sort of politics that came with equal voting rights. Woodrow Wilson candidly explained that “the reformer is bewildered” by the need to persuade “a voting majority of several million heads”—especially when the reformer needed to influence “the mind, not of Americans of the older stocks only, but also of Irishmen, of Germans, of Negroes.” One could go on at length with such quotes, and certainly administrative power has been dominated by whites of a certain class, but the point is not narrowly about racism. Instead, it is about how a class that expected deference to its knowledge was disappointed with the results of equal suffrage in a diverse society. It therefore welcomed a transfer of lawmaking power out of the elected legislature and into the hands of the right sort of people.

The argument, in other words, is not against an elite, but against the administrative dilution of representative government and equal voting rights. There will always be elites, and this is part of the valuable differentiation that can occur within a free society. Rather than oppose such differentiation, my scholarship suggests that all Americans, even elites, should confine themselves to working through the Constitution’s representative framework of government.

The arguments in my administrative law book are not “anti-foreigner” (or anti-anyone). The book observes how absolute power, in administrative form, was imported into the United States from the Continent, especially from Prussia. As explained in the book, the point is not about foreigners, but about a dangerous type of power. Nonetheless, on the basis of my argument about the reception of administrative power from Germany, Posner reaches the astonishing conclusion that “Hamburger is anti-foreigner.”

In fact, much of my work (past and forthcoming) argues forcefully against nativism and allied sentiments. Perhaps this reflects the fact that I was not born in this country. But my open attitude about immigrants is not merely personal. More seriously, it reflects my views on the sorts of differentiation, including ethnic differentiation, that have long been among America’s strengths.

In the end, Posner is surely attacking someone’s arguments. But those arguments are not mine.

Attitudes may matter more than originalists would like to admit, but we shouldn't discount the possibility of principled judging.

Immigration “Law” a la Obama: What a Wicked Game

Judge Kethledge Is the Best Choice to Curtail the Administrative State