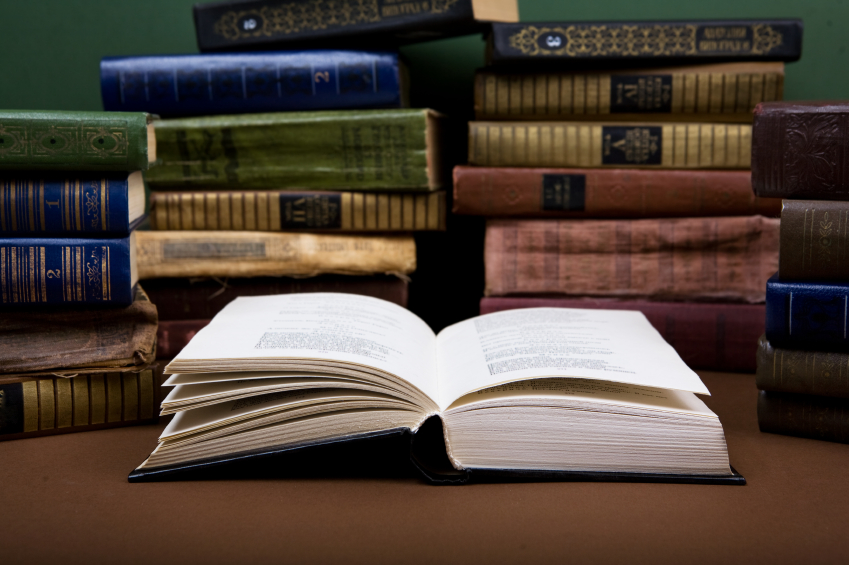 My first child having come with no manual, as evidently no child does, my wife and I arrived home with her somewhat bewildered, which was nothing compared to our confusion upon entry into the teenage years, but I digress. In any event, I blame college. Not a single class in parenting was required at the University of Texas at Austin.

But this fallacy is an innovation, and not a good one. This beginning of a new academic year is a fitting time to revisit it.

The purpose of higher education has historically been to cultivate educated human beings and thoughtful citizens prepared for ordered liberty. It happens that an ancillary benefit of education so conceived is that liberally educated people are also engaging writers, incisive readers and innovative problem-solvers. But mistaking this benefit for the underlying purpose corrupts higher education, and the influence of politics shares substantially in the blame.

Politicians have seized on the promise of higher education as a gateway to economic opportunity. They are right. But thinking too literally—these politicians are not, apparently, liberally educated themselves—their analysis proceeds as follows: Careers are good. College can advance them. Ergo, college should train people for careers, and government should encourage them to do so.

The problem is that college at its best prepares students for careers only indirectly. They learn to write by reading great writers, not simply by being trained in writing. They learn to think by grappling with the best that has been thought, not by being taught to think. The rigid vocational model common in European educational systems is indeed good at producing the workers that large employers are constantly asking colleges to train on their behalf. But they are only workers. They are not innovators. Innovators and creators are not trained. They are educated.

The result of this overly literal attitude is the vocationalization of higher education. That is where the funds flow, what the rhetoric emphasizes and, make no mistake, what the dreaded assessment will test should the White House succeed in making itself the consumer’s arbiter of the quality of colleges and universities in America. It has supplied no reason at all to justify this role to which it aspires, save the idea that the existence of such an arbiter would be a good thing and therefore that the government should provide it.

But make no mistake: Its interference—not just this White House; any White House—will destroy higher education. It will do for college what the testing fetish has already done for elementary and secondary education: undermine respect for the beautiful yet untestable and decimate incentives to cultivate the most promising students. It will push government into a realm in which its influence is already felt too much. The overbearing financial presence of the national government provides a lever for all manner of regulatory influence, to say nothing of its inflationary effect on tuition.

But worst of all, inviting the President to assess colleges and universities will destroy higher education by driving it deeper and deeper into technicalities and further and further from liberal learning.

One of my colleagues, Bernard J. Dobski, urges students to study Political Science on the grounds that no matter what career they pursue—and the chances of them knowing that career at the age of 18 are poor; indeed, it is often sad if they do—the one job all of them will have is being a citizen. And that is a job. It requires training: not in the technicalities of how government works alone but in the enduring ideas that animate the regime. It requires an appreciation for the beautiful and the true. It demands an understanding of the genuinely political.

Perhaps most important, it requires the capacity for ordered liberty. A regime founded on that basis cannot long survive a citizenry unprepared for this responsibility. Institutions cannot replace it. Ordered liberty requires a capacity for ethical judgment. It involves consideration beyond the immediate and the self.

These are the products of truly liberal education. One obtains them not in the literal way in which politicians think of education: One needs consideration for others? Require a class in altruism! One actually obtains these virtues by considering Aristotle, by reading Shakespeare, by contemplating The Federalist.

This is useful but also a good in itself. It is universal “preparation.” The current model is not. Post collegium ergo propter collegium notwithstanding, no institution of higher education actually prepares students for everything that follows, as college-educated parents soon discover. Even those who embrace this fallacy are selective in that for which they choose to prepare students, and what they select generally coincides with their priorities, whether it is the politics of diversity or companies seeking free training.

Higher education was once about this universal preparation for the human good. It ought to be again. Every time a politician praises it instead for fueling economic growth—at least if he or she follows that by encouraging more vocational training on campus—it receives another cut. It can only bear so many.

The Constitution and Omega Glory

The Federalist Option for Higher Education

Make Higher Education great again by learning from the Anti-Federalists about structure and design of institutions.