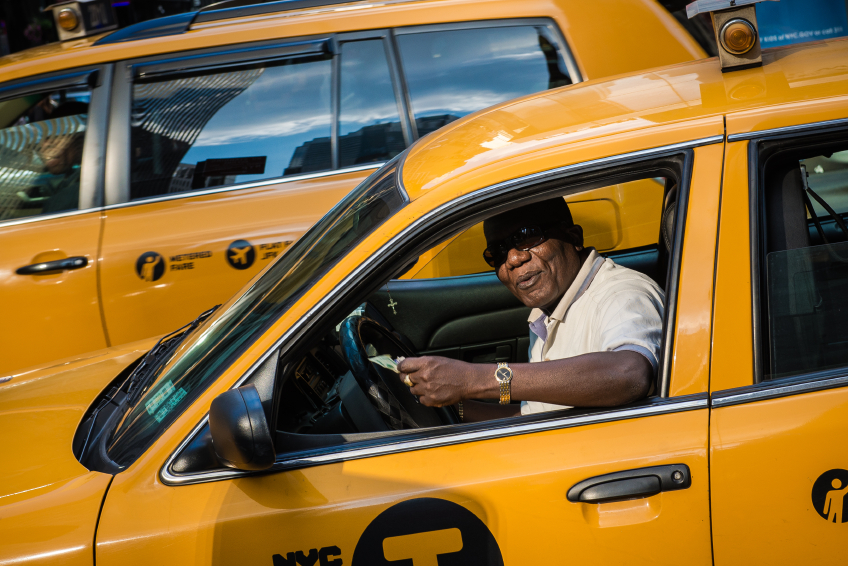 When I was young, discrimination had a good name. It was the ability to distinguish between the good from the bad and to prefer the former to the latter. My teachers tried to form my taste so that I could discriminate, and I am grateful to them – more grateful than I seemed at the time – for that.

Since then, of course, the emotional charge of the word discrimination has changed. It is now entirely negative. It means to treat people not according to their individual merits, but badly because of the supposed characteristics of their group as assumed by brute prejudice. To discriminate is to be unfair, unjust and cold-hearted. Discrimination is at the root of many ills, not least of them poverty and inequality.

But is it ever rational to discriminate on the basis of group characteristics? Recently I attended a talk by a statistician at the University of New South Wales, Dr Ben O’Neill, who gave an instance when such discrimination was rational (which was not the same the same thing as morally justified, of course, a point to which I shall come back).

The instance he provided was that of taxi drivers in Washington DC during the 1980s. Research showed that the drivers often refused to take young black men as fares; interestingly, black drivers were as likely to do this as white. Were they being irrational in doing so?

Drivers want and need fares, of course, but when someone hails them they have incomplete knowledge of his or her character. They have very little time to make up their minds, and few indications to go on. If in fact one visible group is more likely to assault and rob them, or at least not to pay their fares, then it is not irrational for the drivers to shun that group. Of course, their rationality depends on the correctness of their knowledge of the relative risks involved.

We all make judgments of this nature and would be foolish not to do so. We estimate the likely behavior of people according to appearances all the time. Who, walking down a dark street, would not be more wary of a young man than of an old lady? Even the Reverend Jesse Jackson, in one of his more candid moments, admitted that he was once relieved to see that the young man walking behind him was white rather than black.

Now it is only to be expected that the respectable young black man whom the taxi driver refused to take would be aggrieved by his refusal, especially if it were a frequent experience. He fully intends to pay just like any other fare and has no crime in his heart. Is any injustice committed against him?

It is difficult to answer in the negative. To act justly is to treat a man according to his desert, and this young man certainly does not deserve to be shunned. Indeed, there is no easily discernible group of whom the majority of members would act in the way that the taxi driver fears and wishes to avoid. In shunning young black men in general, the driver is likely to be committing serial acts of injustice; and which of us, suffering injustice, does not feel angry or resentful?

Dr O’Neill said that the shunned person should put himself in the place of the driver to understand that, in this situation, he is not being shunned as an individual and therefore suffers no injustice, for injustice is only suffered by individuals. But this seems to me to demand more of the shunned individual than can reasonably be expected: it is to expect him to feel as something other than as an individual. Moreover, said Dr O’Neill, he has no inalienable right to be taken in a taxi: a driver has a right to take whomever he pleases, and to refuse whomever he pleases. On this ground, too, the respectable but shunned young man has no grounds to complain of injustice, but this would only be so if the only possible ground of injustice were the infringement of rights.

If, then, not to take the young black man is to act unjustly, does it mean that the taxi driver is morally obliged to take him, assuming for the sake of argument that it is correct that young black men as a group are more likely to assault and rob taxi drivers or run away without paying than members of other groups? Again no, because to act justly is not the whole duty Man. Prudence as well as justice is a virtue. A man with responsibility towards others has a duty not to put himself in the way of danger except for a good reason.

It surely would be unjust to demand of drivers that they put themselves in the way of such additional danger for the sake of avoiding another injustice. Let us suppose that one in two hundred young black men assaults a driver when he is taken in a taxi. Let us suppose that a driver works two hundred days a year and is hailed by one different young black man per year. This means that, if he takes every young black man who hails him, he will be assaulted once a year. No one has the right to demand that he accept such a risk.

Discrimination (in the sense with the bad connotation) can thus be morally acceptable even when it involves committing injustice. Of course, it is a matter of judgment at what point such discrimination becomes morally reprehensible. The avoidance of a trivial risk, either because the thing avoided is itself trivial (let us say the risk of a smaller tip) or because it is statistically negligible, would certainly render such discrimination reprehensible, for then injustices would be committed for no good reason. But the precise point at which a risk is trivial is not discernible by science and depends on the point of view of the person running it. As the eminent British physician, Sir George Pickering, once put it, a minor operation is an operation performed on someone else.

The situation of the Washington taxi driver in the 1980s and the respectable young black man shunned by him has a tragic dimension, a dimension that is not often recognized in public life. Perhaps the lesson we should learn is this: that our good or bad behavior reflects not just on us, but on the various groups to which we belong, and that by behaving badly we may, in effect, create difficulties and even injustices for people whom we do not know.

Another Genius Who Was a Poor Student

Ideological Balance Is Essential to Sound Pedagogy in Legal Academia

Will the American Bar Association intervene to prevent the Left’s Kulturkampf in the nation’s law schools?