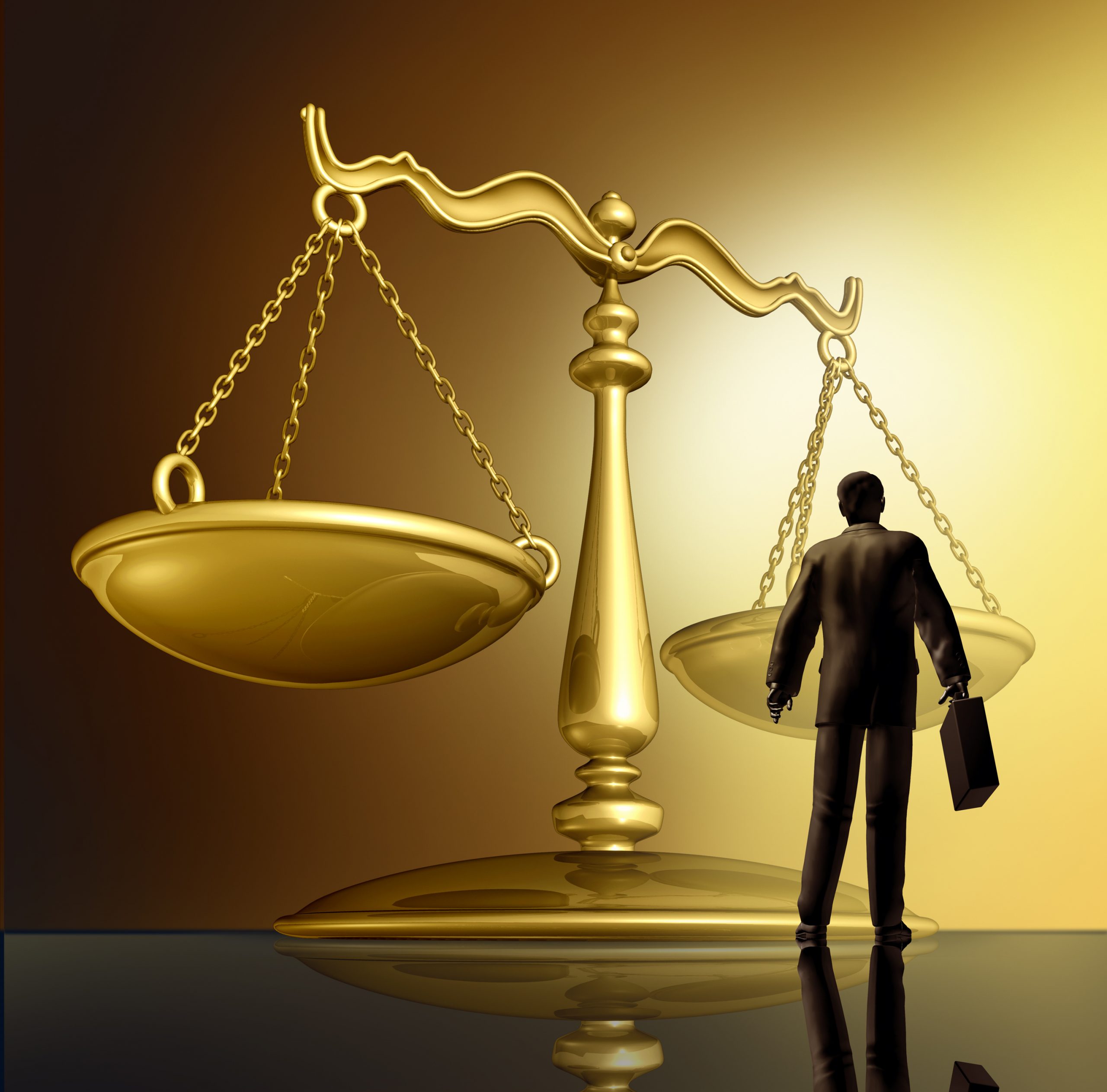 The widely publicized judicial resistance to President Donald Trump’s executive order temporarily limiting entry into the United States by foreign nationals from certain countries has focused public attention as never before on the enormous power wielded by activist judges. Many people who do not generally follow the doings of the judiciary were alarmed by the ruling of Seattle-based Judge James L. Robart enjoining the so-called travel ban, despite the dubious “standing” of the two states challenging it (Washington and Minnesota). Many laypeople also listened in dismay to the oral argument before the Ninth Circuit, and have read extensive criticisms of both the temporary restraining order issued by Judge Robart and the unsigned Ninth Circuit decision refusing to stay the TRO, neither of which cited the statute expressly authorizing President Trump to take the disputed action.[1]

Whether or not they voted for President Trump, many Americans realize the President was attempting to fulfill a commitment he had made during the campaign, and is being thwarted—for spurious reasons—by unelected federal judges. It is a sobering modern-day civics lesson. Welcome to the world the late Robert Bork warned us about in his 1990 jeremiad, The Tempting of America. Now that the general public has finally recognized the problem of judicial overreach, the logical follow-up question is, “Why are so many federal judges so liberal?”

Unfortunately, the Ninth Circuit is not unique, and sound originalist judges such as President Trump’s nominee to the Supreme Court, Neil Gorsuch, are the exception rather than the rule on the federal bench.  How did this happen?

First, the legal culture continues to tilt to the Left. The views of the legal academy mirror those of the organized bar (the policy positions advocated by the American Bar Association are indistinguishable from those of the American Civil Liberties Union) and of the large law firms, which preen themselves for global clients and the legal media. Judicial candidates are usually drawn from the ranks of elite law faculties or image-conscious BigLaw, which makes for an inhospitable environment for outspoken conservatives. (Recall that Paul Clement was forced to leave King and Spalding when that firm caved in to gay rights activists who protested Clement’s representation of the House of Representatives in the Defense of Marriage Act litigation.)

The pool of potential nominees to the federal bench is further skewed to the Left by bar associations (including the ABA), which often use supposedly neutral judicial evaluation processes to pan candidates who are outspoken conservatives. Opposition to same-sex marriage or abortion, advocacy of civil justice reform, support for color-blindness in higher education admissions, or other positions consistent with the Republican Party’s platform are frequently deemed to be “outside of the mainstream,” an indication of supposed bias or of “lacking judicial temperament.”

The suis generis Merrick Garland nomination aside, Republican judicial nominees often face greater confirmation hazards than Democratic nominees, because Republican senators usually exercise “advice and consent” with a greater gentility than their Democratic counterparts. For example, ACLU veteran Ruth Bader Ginsburg was confirmed by a 96 to 3 roll call vote, compared to Samuel Alito’s 58 to 42 confirmation vote, which seated him after the Democrats in the chamber attempted a filibuster. Clarence Thomas, most will recall, was barely confirmed—the vote was 52 to 48 and followed a smear campaign of historically ugly proportions. The other milestone in that regard, of course, was the infamous defeat of the nomination of Robert Bork—former Yale Law School professor, former Solicitor General of the United States, and a sitting judge on the D.C. Circuit Court of Appeals.

One of the reasons the Ninth Circuit is so liberal is the Senate’s “blue slip” rule, a longstanding custom that gives senators a virtual veto when it comes to any nominee from their state. Four states in the Ninth Circuit—California, Oregon, Washington, and Hawaii—are solidly blue and consistently elect two Democratic senators. The “blue slip” explains, for example, why the nomination to the Ninth Circuit of the eminently qualified Carolyn Kuhl of California by President George W. Bush languished in the Senate for three years and was then defeated.

Moreover, all Democratic appointees tend to be liberal, and typically vote in lock-step. In contrast, Republican appointees—often “moderate” to begin with—frequently drift to the Left (Justice Kennedy is just one example) or vote erratically in important cases (as Chief Justice John Roberts did in the Obamacare cases).

In sum, Democrats are much more partisan about the appointment of judges than Republicans are, and have succeeded in “staffing” the federal courts with many liberal ideologues who reliably promote the Left’s agenda. Republicans must overcome the institutional challenges discussed above and appoint courageous conservatives who will honor the Constitution. This will be a formidable undertaking, because the inertia in favor of the status quo is powerful.

Right now, in the conservative state of Texas, Senators Cornyn and Cruz (both of whom serve on the Judiciary Committee) utilize a bipartisan panel of lawyers (referred to as the Federal Judicial Evaluation Committee) to help them screen candidates for the federal bench in Texas. The “blue slip” rule does not come into play here, so there is no need to accommodate the other political party, yet Cornyn’s and Cruz’s FJEC has (at least in the past) included Houston lawyer Stephen Susman, a major Democratic Party donor and leader of the plaintiffs’ bar.

The Fifth Circuit, dominated by Texas, should be as conservative as the Ninth Circuit is liberal. Yet in critical cases involving affirmative action, voter ID, and class actions, the Fifth Circuit has faltered, reaching controversial outcomes favoring the Progressive agenda that could and should have been decided differently.

President Trump should make the Fifth Circuit a showcase for principled, conservative jurists. Texas has many excellent state appellate court judges with proven track records who would help restore originalist balance to the federal bench. The FJEC is currently interviewing candidates for two vacancies on the Fifth Circuit. Senators Cornyn and Cruz can help President Trump identify the most dedicated and fearless nominees to fill them.

If we want better judges on the federal courts, conservatives must abandon the failed strategies that have led to disappointment, beginning with ditching bipartisan selection in solidly red states. With the Senate and the White House under Republican control, there is no reason to compromise on judicial appointments.

Grading on a “Change Agent” Curve

Should Federal Courts Defer to Jeff Sessions in Deportation Case?

Judicial deference to the executive branch is uniquely inappropriate when the government seeks to deport or otherwise deprive people of physical liberty.

Errors of Will and of Judgment

Interpretation remains a humanistic enterprise, not a purely technical or mechanistic one. There will be errors.

What Do Judges Maximize?

We need to move beyond naive attitudinalism and recognize that judges have preferences, but that these don't entirely control judicial decision-making.