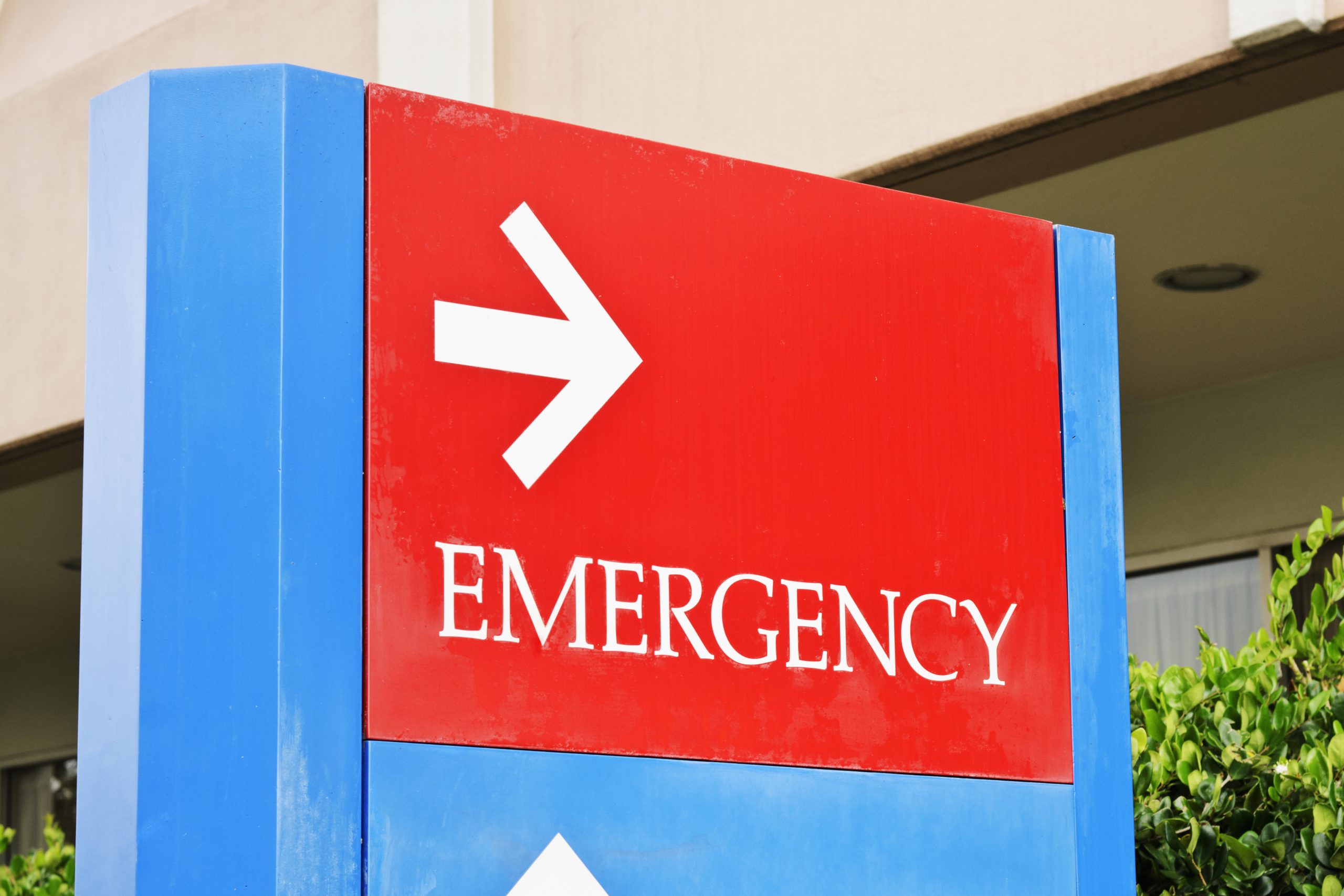 I have started to blog about how the health care system, even before Obamacare, substantially diverged from a free market system.  This occurred in both obvious ways, such as Medicare and the tax advantage for employer provided health insurance, and in less obvious ways.

One of the less obvious ways is the restriction on building hospitals.  A key feature of any free market is that there be no legal barriers to entry.  One of the sure fire signs of a troubled economy, as seen throughout the developing world, is that there are restrictions on entry of businesses into a field.  Some countries require approval by scores of different regulators that can take months or years, if they are ever granted.

It may come as a surprise to some people that a large number of states do not permit a new hospital to be opened without a certificate from the state regulators that one is needed.  In other words, that existing hospitals are not doing an adequate job.  Of course, this is the wrong question in a free market.  The existing hospitals may be “serving” the market, but doing a poor job in terms of quality or price.  The decision of a new hospital that it can make money is the way a free market disciplines the existing sellers.  It does not occur by a decision made by a regulator.

Under existing law, most states have “certificate of necessity” or “CON” laws.  “Many CON laws initially were put into effect across the nation as part of the federal ‘Health Planning Resources Development Act’ of 1974.”  That Act “required all 50 states to have structures involving the submission of proposals and obtaining approval from a state health planning agency before beginning any major capital projects such as building expansions or ordering new high-tech devices.”  The laws expanded over time and eventually all states except Louisiana enacted such laws.

While “the federal mandate was repealed in 1987, along with the associated federal funding,” such laws persist in most states.  At present, 34 states have “some form of CON program.”

Things, however, are more complicated in the regulated world of health insurance.  Sometimes the government subsidized insurance model causes things that make sense in a free market to become problematic.  For example, while vertical integration once made sense under free(r) market institutions, it sometimes does not when insurance companies pay for everything.  Thus, doctors that have sought to establish their own labs and other services have sometimes had to be discouraged from doing so since financial incentives have led doctors with their own labs to order excessive tests from them. So it is worth examining whether something similar is at work with hospitals.  Of course, the best solution generally is not to add a second type of regulation to correct for the defects of the first type of regulation, but to eliminate both regulations.

Wonder Woman: A Movie About Men