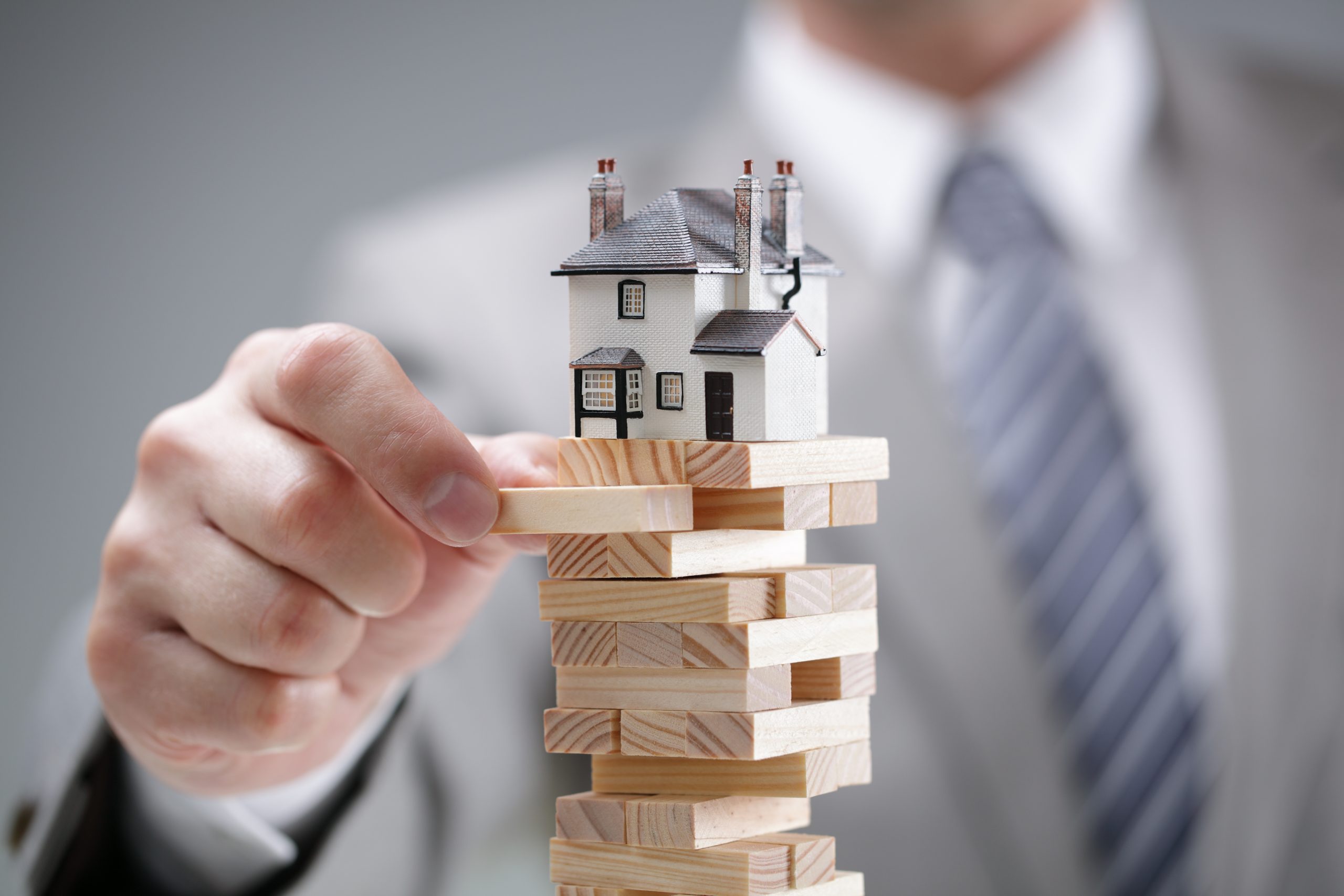 A recent survey reports 37 percent of Americans over the age of 18 “prefer socialism to capitalism.” After Bernie Sanders near-run candidacy last year, that cannot be much of a surprise. Still, the U.S. historically has stood out among Western nations due to its lack of a sizeable socialist movement. So what’s changed?

Well, first, it’s unclear that the U.S. actually has a socialist movement, despite these numbers. Surveys have yet to plumb what self-identifying American “socialists” believe. I see little evidence of a broadening desire for “hard” socialism, coming in the form of desire for widespread social ownership of the means of production. Rather, advocacy for social ownership remains on a case-by-case basis, with the health system being the focus of most attention today. And even then advocates for a truly socialized system of medicine still reside on the edges of the policy debate.

So why then the seemingly greater acceptance among Americans of the “socialist” label today?

First, it could simply be a nominal thing. To wit, the Clintons’ and Obama’s corporate liberalism so discredited “liberalism” and “Democrat” that many liberal Democrats desire a label to distinguish themselves from the rent-seeking corruption at the core of the Clinton-Obama Democratic Party. Relatedly, perhaps the Bernie Sanders insurgency provided a hitherto lacking cachet, or even a transgressive thrill, to identifying oneself as a socialist.

So, too, on the level of nominal distinctions, the survey question reported above did not ask people if they were socialists, it asked whether they preferred “socialism to capitalism.” That begs the question not only of what defines “socialism” for the respondents, but also how they understood “capitalism” for the purposes of comparison. Rent-seeking corporatism can, literally, be understood as a form of “capitalism,” even if it is a form of state capitalism that is antithetical to free market capitalism.

Moving from nominal explanations to explanations responding to economic events, there is the issue of socialism as a response to the “excesses” of capitalism.

First, there is the much vaunted hypothesis that Americans, particularly younger Americans, increasingly identify as “socialists” in response to increased economic inequality. To be sure, the energy and attention of the “Occupy” movement seemingly provides initial support for this explanation. Yet I don’t think the hypothesis does quite as much work as it needs to in order to get us up to 37 percent of Americans identifying as socialists.

After all, to say that the U.S. never had a socialist movement is to say the U.S. never had a broad-based socialist movement. There’s always been a small, if nonetheless vocal, radical movement in the U.S. Bernie Sanders is perhaps the most successful political candidate produced by this movement in recent decades. But we can look at the 1960s and the 1930s for others. Nonetheless, Americans have proven remarkably tolerant of economic inequality, if for no other reason than most Americans dream someday of joining the One Percent themselves.

My suspicion is that most Americans still don’t resent really rich people. They may envy them, but we don’t resent them. In market economies people can get rich without making other people poorer. And while living standards for most Americans haven’t increased much over the last generation, they haven’t decreased either.

Where there has been a shift, however, has been a transfer in risk, particularly a shift that places more risk on the American middle class. While there can be multiple causes, this transfer of risk to the American middle class accounts, I think, for much of the angst that has made Americans more willing to identify as “socialist,” at least in the weak sense of socialist, of support for broadening and strengthening government systems of social insurance.

While median household income has basically stayed the same over the last generation, I’m guessing that the variance around that income level has increased. It’s increased most notably as a result of the shift from defined benefit retirement programs to defined contribution retirement programs. One’s 401(k) payout now varies with stock and bond markets. Risk has also shifted as businesses increasingly hire “contractors” rather than hiring people as employees (a change motivated particularly by the fact that employers need not provide benefits to contractors as they do to employees).

Beyond formal changes in nature of employment and in employee benefits, globalization has necessarily increased the risk that labor in the U.S. faces, even at the same time that U.S. capital owners have benefitted from increased globalization. The risk of one’s job being “exported” overseas initially was faced among manufacturing workers in the U.S. But it’s been working its way up into white collar jobs as well. Parents are now concerned for their college-educated children, as are the college-educated children themselves. After all, overseas, non-American accountants regularly do the U.S. income taxes for American expat workers. There’s no need to limit this work to expats; it’s only a computer link away to outsource an accounting job in the U.S. to an accountant in India who will perform the same job at a third of the cost.

One irony of course, assuming my reading is correct, is that the same phenomena that gave the edge to Trump in the last election are the same phenomena that lead other voters to self-identify as socialists. Many of Trump’s economic policies focus on responding to this transfer of risk. Indeed, in ways that other candidates did not, Trump acknowledged the increased stress that American workers felt under as a result of this risk transfer.

To be sure, this leaves a host of additional questions, not least is whether the U.S. government has the same power today to manage risk for its citizens that it had in the 1930s, and after World War II. Or does today’s globalized context mean that generous social insurance systems in Western Europe and the U.S. are increasingly unsustainable? Competition for capital (and labor) that once was confined among U.S. states is now global, with international competitive pressures to minimize cost burdens placed on both capital and labor. If so, even if there is demand for increased “socialism” in the U.S. among voters, it may simply be impossible for the U.S. government to supply the demand.

The Clash of Traditions

The Limits of Woke Politics

Some on the Left are beginning to see the diminishing returns to wokeness.

Why Clinton’s Redistribution was Worse than Obama’s