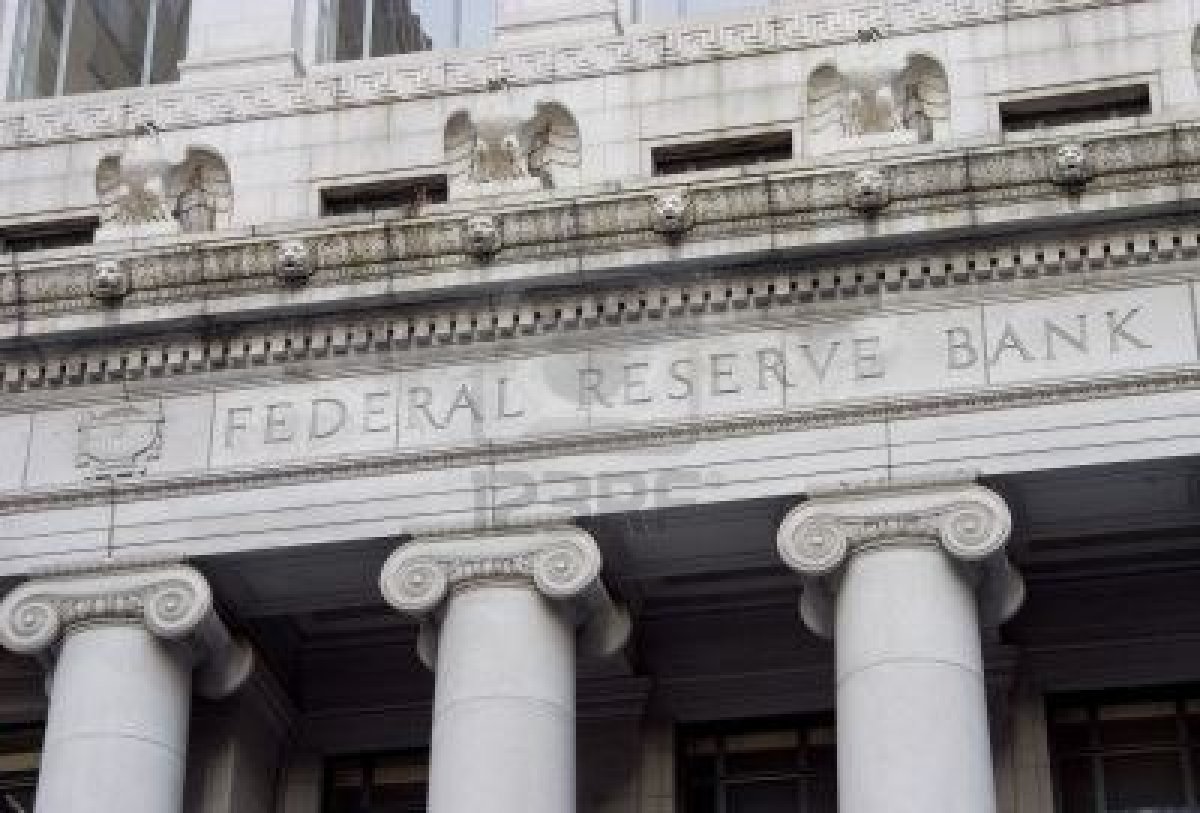 The “Audit the Fed” proposal of Senator Rand Paul (R-Ky.) elicits a surprising amount of emotion, from opponents and supporters alike. Why should this be?

“Monetary policy” purposefully sounds technical and dull—you like it that way if you want to keep it the domain of supposedly objective experts who don’t want any mere politicians interfering in their elite central banking club. But money affects everybody and is an emotional topic, especially if the Fed is on purpose crushing you, as it currently is doing to savers, in order to benefit borrowers and speculators.

High emotion about these matters is a time-honored tradition. Remember the blazing rhetoric of William Jennings Bryan’s famous speech about what he called “the money question”:

“You shall not press down upon the brow of labor this crown of thorns. You shall not crucify mankind upon a cross of gold!”

That speech got him three runs at the presidency of the United States.

Another emotional topic is power. “Power corrupts” is an old and true axiom. The Federal Reserve, although not originally designed to do so, has amassed enormous power. The chairmanship of the Fed is rightly considered one of the most powerful offices in the world. This reflects the fact that the Fed is not only the central bank of the United States, but also the central bank to the world because the U.S. dollars that the Fed can print are the world’s dominant currency. A lot of money is made or lost depending on what the Fed does.

Money and power. Why should we be surprised that it gets emotional?

The issue being raised by “Audit the Fed” is not about auditing in the narrow sense of financial bean-counting. To say, as opponents of “Audit the Fed” do, that the Federal Reserve’s books are already audited by accountants is true and entirely irrelevant. The real issue boils down to this: Does the Fed, with its vast power of manipulating money, have a boss or not? If it does, is Congress this boss? If it is, how does Congress carry out its supervisory duty and responsibility?

All of these questions are debatable. My own answers are that the Fed may not have a boss as things stand, but it should have one. It should be the Congress, the elected representatives of the people who are hugely affected by the Fed’s monetary manipulations.

But how the responsibility of the Congress is to be carried out is not at all clear. “Audit the Fed” is a renewed effort at motivating congressional responsibility. The last such try was by Democrats in the 1970s. It resulted in the Federal Reserve Reform Act of 1977 and also the Humphrey-Hawkins Act of 1978, which requires regular congressional testimony by the Fed. These hearings occur, but they don’t achieve anything.

Is the Congress capable of effectively supervising the Fed? Most economists argue not. “Do you want politicians setting monetary policy instead of the professional economists of the Fed?” This is thought to be a knock-down argument. (Note that the Fed has in recent decades been taken over by economists, giving rise to James Grant’s witticism that the gold standard has been replaced by “the Ph.D. standard.”)

Moreover, congressional responsibility is said to threaten the Independence of the Federal Reserve. That such independence is desirable is taken to be self-evident. But should any part of a democratic government be a completely independent power? In fact, political influence on the Fed has been quite common. The original Federal Reserve Act of 1913 made the Secretary of the Treasury automatically the chairman of the Federal Reserve Board. The great independence issue for the Fed was being independent of the U.S. Treasury. The question was whether the Fed had to be the captive finance company for the Treasury—as it is now, with an unprecedented $2.5 trillion of government debt on its books.

Finally, the longtime supposition was that politicians were always inflationist and therefore the Fed needed independence to stand for sound money. But now we have a sound money Congress faced with a Fed committed to perpetual inflation.

The expertise argument and the independence argument share an unspoken assumption: that the Fed is competent to have the independent power of manipulating money, or in a more grandiose version, of “managing the economy.” It is assumed that the Fed knows what it is doing with its vast financial experiment of buying $1.7 trillion in mortgages and blowing its balance sheet up to $4.5 trillion, in order to create asset-price inflations. But does it?

There is no evidence at all that the Fed has the special economic knowledge needed to entrust it with this enormous power. Believers in the Fed’s special competence are operating purely on faith. Their credo: “I believe in the Fed; I believe in a committee of economists manipulating money for what they think is the greater good, according to theories that change according to economic and political fashions.”

What credentials merit this faith? Let’s see: Is the Fed we are supposed to trust the same one that created the immensely destructive Great Inflation of the 1970s? The Fed that stoked the housing bubble in the 2000s in pursuit of a “wealth effect”? Or perhaps the Fed that utterly failed to recognize that the bubble existed? The one that completely failed to predict the deep recession that inevitably followed the bubble? How about the Fed that is harming savers and rewarding leverage by running up its own leverage to remarkable heights?

What claim has this Fed to superior knowledge? None at all.

Senator Paul is right that the Fed’s current monetary experiment has pushed the leverage of the Federal Reserve Banks up to about 80 to 1, for a risible capital ratio of 1.3 percent. He might have added that the most important Federal Reserve Bank, that of New York, has leverage of 140 to 1 and an even more risible capital ratio of 0.7 percent. These numbers are obvious from the Fed’s published financial statements, which indeed do get audited in the narrow sense, so they are probably accurate.

The Senator might also have added that the Fed has concentrated enormous interest-rate risk in itself. It has the interest-rate risk profile of a typical 1980s savings and loan. When interest rates rise, this could cause the Fed to lose multiples of its capital. The voluble opponents of “Audit the Fed” confidently proclaim that the insolvency of the Federal Reserve, the central bank to the world, would not matter in the least. Perhaps. But one might reasonably wonder why, if that is true, the Fed quietly changed its accounting rules (it writes its own) to hide any losses it may take on the sale of its mortgage securities and long-term bonds.

The normal and correct response to power in a democracy is to establish and maintain checks and balances. In the original 1913 design of the Fed, checks and balances were built into its structure. The Federal Reserve “System” was not supposed to be a unitary central bank—but rather to be 12 different regional, or “federal” banks, with regional boards primarily representing private interests. They were to be balanced by a politically appointed oversight board in Washington. All of the balance of this original design is completely gone. The Fed is a unitary, centralized organization, run from Washington by a chairman who has become one of the most powerful people in the world.

With “Audit the Fed,” Senator Paul is right to force us to confront these fundamental questions: What checks and balances should apply to the current Fed? Who is its boss? Congress? If so, what should Congress do about it?

A Postmortem on Classical Liberalism in the 2016 Presidential Primary

The “Independence” of the Court and the Fed

Ordinary politics is unlikely to dramatically change the behavior of the Supreme Court or the Federal Reserve from year to year.