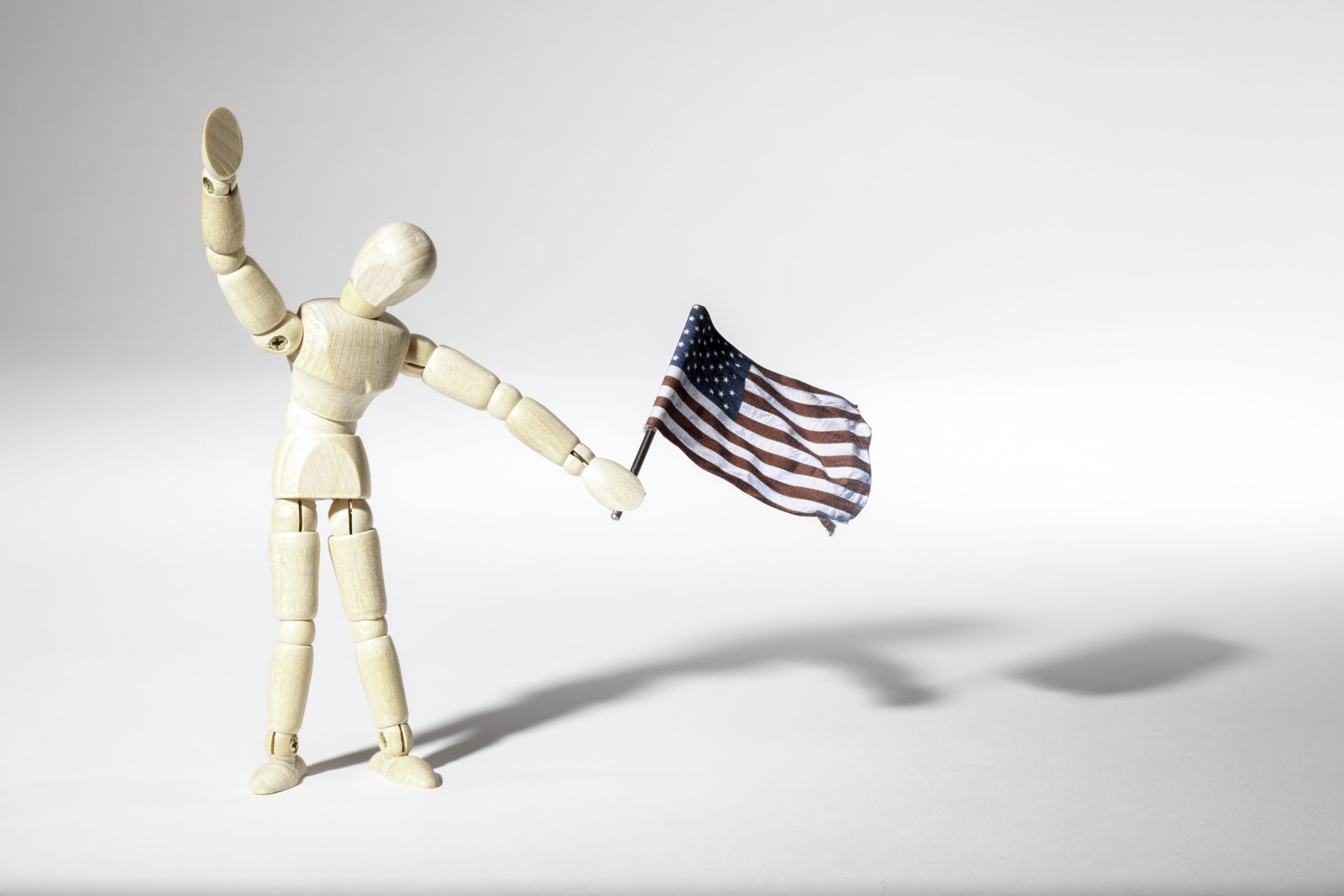 One surprise for Americans reading the Declaration of Independence today is the relationship between the preambulatory paragraphs and the specific bill of indictments against the British King. Modern Americans (naturally) read the preambulatory theory largely in view of our own experiences, so we typically read it through the lens of the individual versus the government. This often blinds us to one important component of what the founders argued, that individual liberty has a necessary collective, communal, expression. It’s not simply as a matter of the individual versus government. Perhaps in a time that seems to be crying for greater solidarity among Americans, reinvigorating this line of thought from the founding might prove fruitful.

A significant part of the Declaration’s argument against the government in London was that it undermined governance of and in the American colonies. Modern American readers often experience something of a jolt, expecting as they do complaints of government abuse against individuals, when they get to the first specific complaint advanced by the colonists against the King, “He has refused his assent to laws, the most wholesome and necessary for the public good.”

The second indictment is much the same, complaining that the King “has forbidden his Governors to pass Laws of immediate and pressing importance, unless suspended in their operation till his Assent should be obtained; and when so suspended, he has utterly neglected to attend to them.”

The third indictment broadens the complaints, identifying representation as the issue.

He has refused to pass other Laws for the accommodation of large districts of people, unless those people would relinquish the right of Representation in the Legislature, a right inestimable to them and formidable to tyrants only.

Critically, though, this complaint is about the King attempting to prevent the colonists from engaging in collective action, to wit, selecting representatives who would participate in the drafting of laws for the colonists.

Of note also is the implicit expression that legislatures provide a check on executive overreach. To be sure, this has a different thrust when the executive is in the hands of a hereditary monarchy relative to an elected executive. Nonetheless this is a traditional role of the legislature in Anglo-American systems, and one that might merit rejuvenation given the wild growth of executive power, both presidential and bureaucratic, in the 20th and 21st centuries.

The next three indictments in the Declaration concern the King preventing legislative bodies from meeting. One of the subsequent indictments complains of the failure of the King to appoint judges, thereby preventing existing laws from being applied. Of note again is the colonists wanted judges so that the law could be enforced. This, too, was an argument for more governance, not less.

To be sure, at this point the list of indictments turns to include what would be more familiar to modern Americans: The King wants judges to be dependent on him, presumably so they do his bidding; the appointment of executive officers to harass the Americans; sustaining a large armed presence, etc.

But even then, perhaps the best known complaint, “for imposing taxes upon us without our consent,” the complaint is not about taxes being too high, it’s simply about the nonconsensual nature of the taxes. Even low taxes without consent would be objectionable; high taxes, as long as consented to by legislative representatives, would not be objectionable.

Today “liberty” is conceived almost exclusively along the dimension of the individual versus the state. And that dimension certainly existed at the time of the American founding as well. But that was not the sole dimension of liberty at the time of the Declaration. “Liberty” also included the idea of participating in a collective process by which the community rules and governs itself. Freedom meant freedom from the chaos of too little government as well as freedom from the tyranny of too much government.

Equal Rights for All