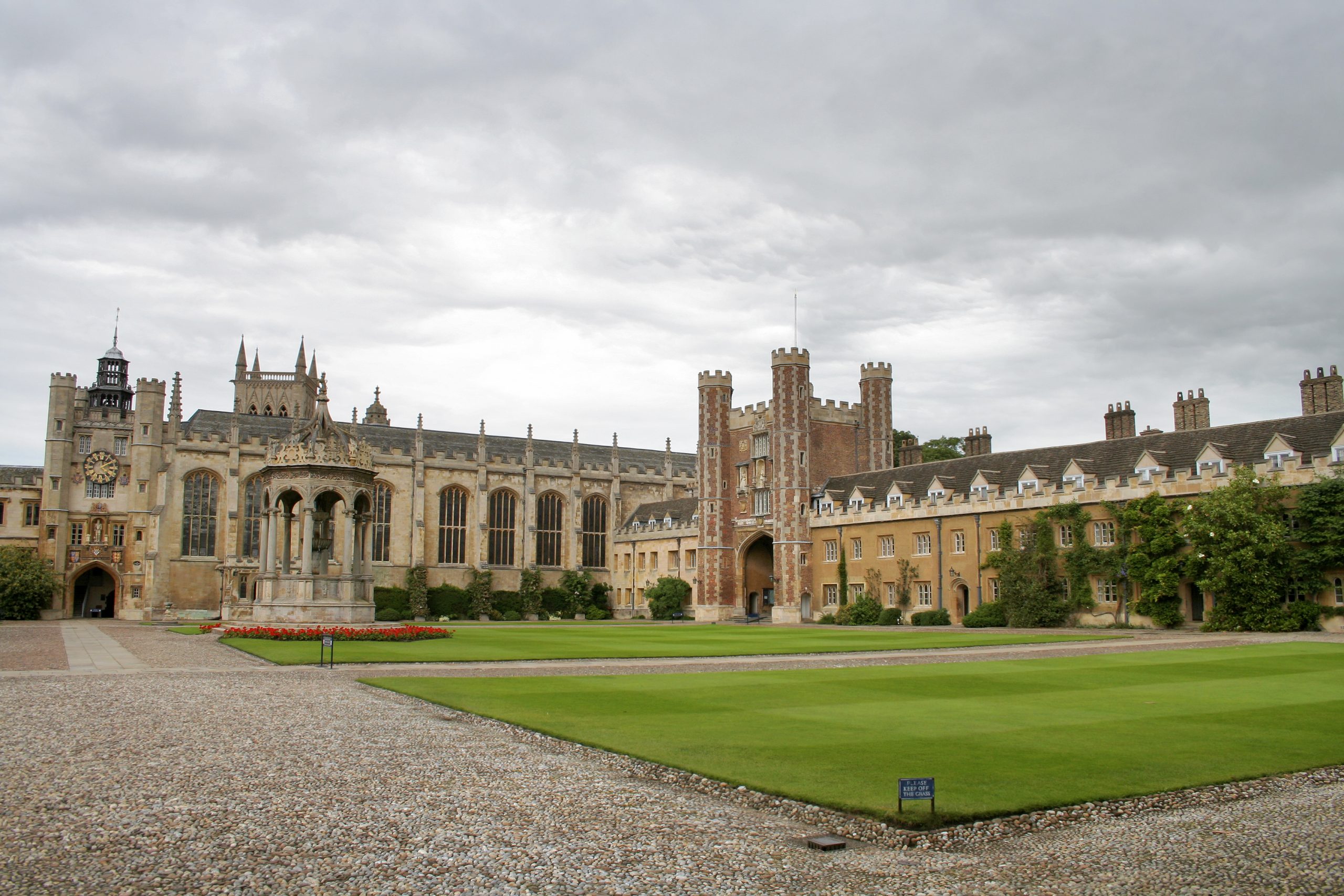 We’re just past decision time for the high school seniors (my son among them) who will comprise the college class of 2018. Deposits have been paid and plans are being laid for that all-important first semester.

Given its goal—which appears to be to persuade college and university administrators to adopt its product as part of their increasingly onerous assessment regimes—I probably shouldn’t be surprised that Gallup’s inaugural survey of the impact of the college experience on workplace engagement and well-being was released after May 1. While I don’t think they’re the final word on the subject, there are some simple takeaways from the survey that might not make college admission directors’ hearts go pit-a-pat:

All of a sudden, Big State University down the road seems more competitive with Smallish Elitish Private College halfway across the country. If workplace engagement and well-being are adequate (within the limits of survey research) ways of operationalizing the “American Dream,” then higher education provides only dubious access to it, and a high price seems to be no guarantee of a first-class ticket to that quintessentially American promised land of success at work, home, and community.

But when you look at the report a more closely, the educational factors in workplace engagement and well-being that make a difference represent the kinds of things that are touted and rewarded by small liberal arts colleges. Gallup asked three questions that provided an index of whether the college was “passionate about the long-term success of its students”:

Reporting any one of these experiences roughly doubled the odds of being engaged at work (the range was 1.9 to 2.2). Respondents who reported all three experiences—who comprised only 14% of the sample—were 2.3 times more likely to be engaged at work. Gallup also asked three questions that provided an index of whether the college “prepared me well for life outside of college”:

Again, reporting any one of these experiences roughly doubled the odds of workplace engagement (the range was 1.8 to 2.0). Respondents who reported all three experiences (only 6% of the sample) were 2.4 times more likely to be engaged at work.

The takeaway: teaching matters; personal relationships with faculty matter; serious engagement in the intellectual and extracurricular life of the campus matters; experiential education matters. These features describe the small liberal arts college at which I am fortunate to work, and the somewhat larger (but still small) liberal arts university my son will be attending this fall. Why, then, doesn’t the institutional commitment to these “best practices” show up in Gallup’s data, providing a pronounced advantage for smallish private liberal arts colleges over their usually bigger public counterparts?

I have some suggestions. The first is a convergence between the two sorts of institutions for students who seek these “high impact” experiences. Large state universities have honors colleges that provide the personal attention and stimulating intellectual environments that are the hallmarks of selective liberal arts colleges. I benefitted from such programs as an undergraduate at Michigan State University, and have seen them proliferate across the country in the past forty years.. At the same time, selective liberal arts colleges have ramped up research expectations for faculty, as scholarly productivity (for better or worse) is the coin of the realm for prestige in higher education. This means more time in the lab, on the computer, and in the archives, and less time face to face with students. Big public institutions are in some respects acting more like their small private counterparts, and the latter are acting more like the former.

I hasten to add that there remains one difference that redounds to the benefit of the small private liberal arts colleges, at least those that can afford (as they almost all must find a way of doing) significant scientific research apparatus: at the big schools, the professors use their fancy instruments to conduct research with graduate students; at the small places, they’re writing papers and publishing articles with their undergraduates. If you’re a STEM student (science, technology, engineering, and mathematics) person, choosing a smaller place with good labs is almost a no-brainer.

My second suggestion in some respects follows the first: good students—those who want to be engaged intellectually and socially in campus life—will find ways of prospering almost anywhere, so long (to borrow a term that the Supreme Court has used in another context) as there is a “critical mass” of them. If you’re the only bright and engaged student in a class at a third tier college or university, you may not get as much out of your higher education experience as you would at a good private liberal arts college or in an honors program at a flagship state university. Some ponds are just too small to sustain a genuinely (or potentially) big fish.

Let me conclude by remarking on something else the authors of the Gallup study note: on both workplace engagement and well-being, students at for-profit colleges and universities fare significantly worse than those who attend traditional public and private colleges and universities. Some of those for-profit features—among them, no real campuses and few (if any) full-time faculty—are often touted as the market-driven wave of the future for American higher education. Well, if they are, then American higher education will serve our population even less well than it now does. It’s bad enough that such small percentages of American college graduates report having had the full range of experiences that are supposed to be constitutive of excellent higher education. If the future holds more instructors in cubicles virtually teaching students staring at screens in remote locations, or even more star professorial performers behind a lectern in MOOCs, or more anonymous classrooms in anonymous office parks, then we’re bound to be even more disappointed by the results of higher education.

I’ve said a lot here about workplace engagement, and comparatively little thus far about well-being, the other focus of Gallup’s survey. Let defend this choice with a couple of brief observations and a promise. First, there seems to be a close connection between workplace engagement and well-being, which Gallup measures in five different areas of life—purpose well-being, financial well-being, social well-being, community well-being, and physical well-being. This isn’t surprising, since two of those areas seem pretty closely connected with success in the workplace. I can make a second broader point based upon the first. The attributes that are connected with a positive college experience—let’s call them, as I have above, intellectual and social engagement—are also likely to have a reasonably big payoff in life after college, as Gallup shows that they do. But I’ve gone on too long to say much more about this now, which leads to my promise—another essay attempting to unpack in more detail what the survey tells us about the connection between college and well-being, the gist of which I preview in the next paragraph.

We—collectively through our government and individually as students and parents—spend an awful lot of money on higher education. It’s important to consider whether we’re spending it wisely and well. All too often, the bottom line to which we pay attention has to do solely with employment prospects and productivity, as if we’re simply investing in a different kind of capital. The virtue of the Gallup survey is that it points us at least a little bit beyond this, to social and community well-being at least. I’m not altogether happy with the survey questions that attempt to capture these dimensions, but at least the issue is on the table: how well does higher education contribute to our lives as spouses parents, and citizens? Does the civic payoff justify the governmental payment? We’ll see.

For the moment, I’ll offer the following preliminary conclusion: let the traditional bastions of higher education excellence—our small liberal arts colleges—lead the way. And let those who can—large or small, public or private—follow. Gallup has begun to show us what works, which is what many of us “in the business” already more or less knew in our bones.