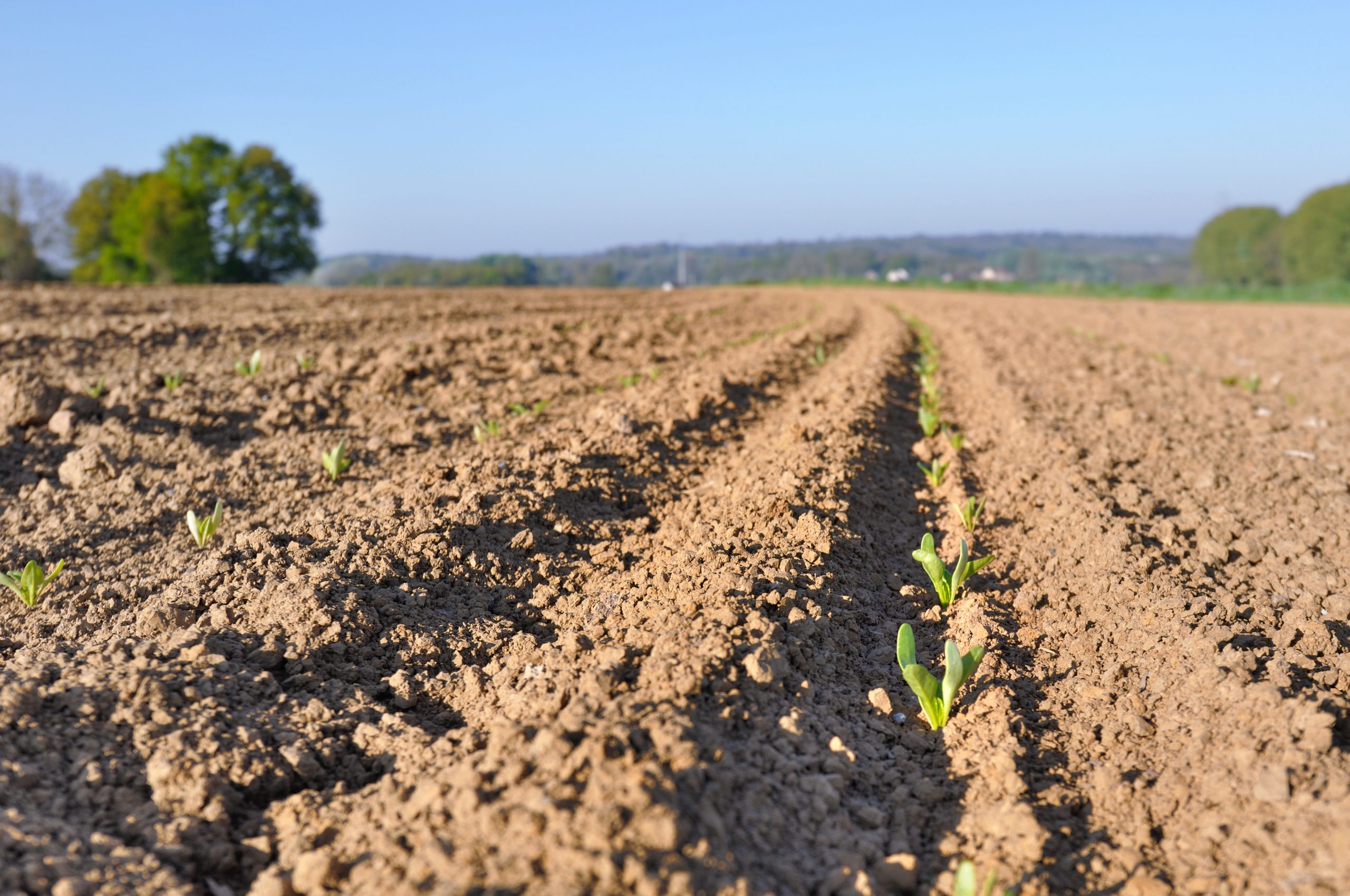 Does this graduation season bring any good news from the American campus—any deviation from higher ed’s slide into politically correct incivility and closed-mindedness? A few cheering, or at least not thoroughly disheartening, signs are visible.

The president of Bethune-Cookman University, joined by the school’s faculty, took a stand against protesters’ rudeness last week, when the U.S. Secretary of Education tried to address the Class of 2017 amid booing, back-turning, and catcalls at the Florida school. President Edison O. Jackson told the disruptors: “If this behavior continues, your degrees will be mailed to you. Choose which way you want to go,” reports Valerie Richardson of the Washington Times.

Also “The Opening of the Liberal Mind,” by Wesleyan University’s president, ran in the Wall Street Journal over the weekend. Michael S. Roth’s op-ed describes the melee at Middlebury College—physical intimidation by students that “transformed the mild-mannered political scientist Charles Murray into a free-speech hero”—and the ill-treatment of the conservative journalist Heather Mac Donald when she was invited to speak at UCLA.[1]

According to Roth, Wesleyan is trying to pierce the bubble of professors, administrators, and students who overwhelmingly lean Left (as he says he himself does). A $3 million endowment has just been created, with the support of a Wesleyan trustee, to promote courses on “topics such as ‘the philosophical and economic foundations of private property, free enterprise and market economies’ and ‘the relationship of tolerance to individual rights, freedom and voluntary association.’” A second initiative at the Connecticut school is its participation, with Vassar College, in scholarships that give a full ride for four years of liberal arts study to U.S. combat veterans.

Wesleyan, in fact, was one of the institutions featured in the essay by Peter Minowitz that Law and Liberty ran a year ago about the social justice warriors of academe, their unreasoning demands, and their book-burning tendencies (to be precise, the destruction of copies of the student newspaper by activists after the paper ran one lonely opinion piece that was critical of them). Minowitz had singled Roth out as among the few administrators with a backbone.

Loyalty to our alma maters makes a lot of us give money to the college we attended. But if you went to UCLA or Middlebury, or to any one of the countless schools whose atmosphere and/or curriculum are lurching ever further into political correctness, you might be thinking: not one thin dime. That Wesleyan trustee had the right idea—he or she put conditions on that $3 million gift. Otherwise, why contribute to the craziness?

The Fund for Academic Renewal, which has been around since the mid-1990s, helps supporters of the liberal arts steer money to worthy schools and programs. Anyone who would normally want to contribute to higher education, but who is put off by what’s going on right now, might look into what the Washington, D.C.-based group is doing. FAR’s mission, it says on its website, is to “advise donors who are planning major gifts and would benefit from the organization’s expertise, campus contacts, and resources.”

But those who make not-so-major gifts (like this correspondent) can also benefit. FAR’s parent organization, the American Council of Trustees and Alumni, has amassed a list of over 50 Oases of Excellence around the country that have stuck to the traditional task: giving students a classically liberal education, one that shapes them into independent-minded adults capable of participating in American democracy.

The tempo of assistance to donors has picked up in recent months, according to Michael Poliakoff, the council’s president. “It’s sad that we’ve gotten to this point,” Poliakoff said. “We would never have conceived of viewpoints being squelched on the campuses, or even the imposition of sanctions for bringing up certain topics.”

FAR, which is underwritten by the Diana Davis Spencer Foundation, is a private, charitable effort, as opposed to the Trump administration’s attempt to use the federal government to shape higher education. It gives donors an opportunity to “insist that their resources support an intellectually-serious objective or campus program.”

Poliakoff emphasized “how important it is to build respectful relationships between donors and grantees.” FAR assists prospective givers in reaching a Memorandum of Understanding with the beneficiary institution. “And that leads to a much happier relationship and a much more fulfilled donor.”

You can read about FAR’s three options—giving to a program at a college of your choice (not necessarily the one you attended); giving to an area of study (science and math, for example, or American history, government, and statesmanship) that is taking place at a variety of colleges; or giving to FAR’s general fund—at the group’s website.

[1] Mac Donald’s UCLA appearance was covered by Inside Higher Ed here. Scroll down to the video and you’ll see her making a heroic—and not entirely unsuccessful—effort to get a dialogue going with protesters. They leave their seats and move down to the rostrum, yelling all the way, and stand near her to drown out the Q and A she is trying to conduct. As she hits them squarely with her views on, among other things, the effect of immigration on wages, you sense that along with feeling affronted, the students cannot but respect her for her perseverance as the tense minutes tick by. She refuses to walk away, to stop offering a calm exchange of ideas. Her determination to hear and be heard sinks in with the more thoughtful of the UCLA firebrands—or so it seemed to me in watching this painful but ultimately rather moving footage. (Credit, too, goes to the equally brave and calm conservative student who holds the microphone and calls on each questioner.)

Burning Down His House

The Right Kind of Reparations

The difficulty with the reparations argument has always been practical, not moral. It lies in the questions, by whom? to whom? and how much?