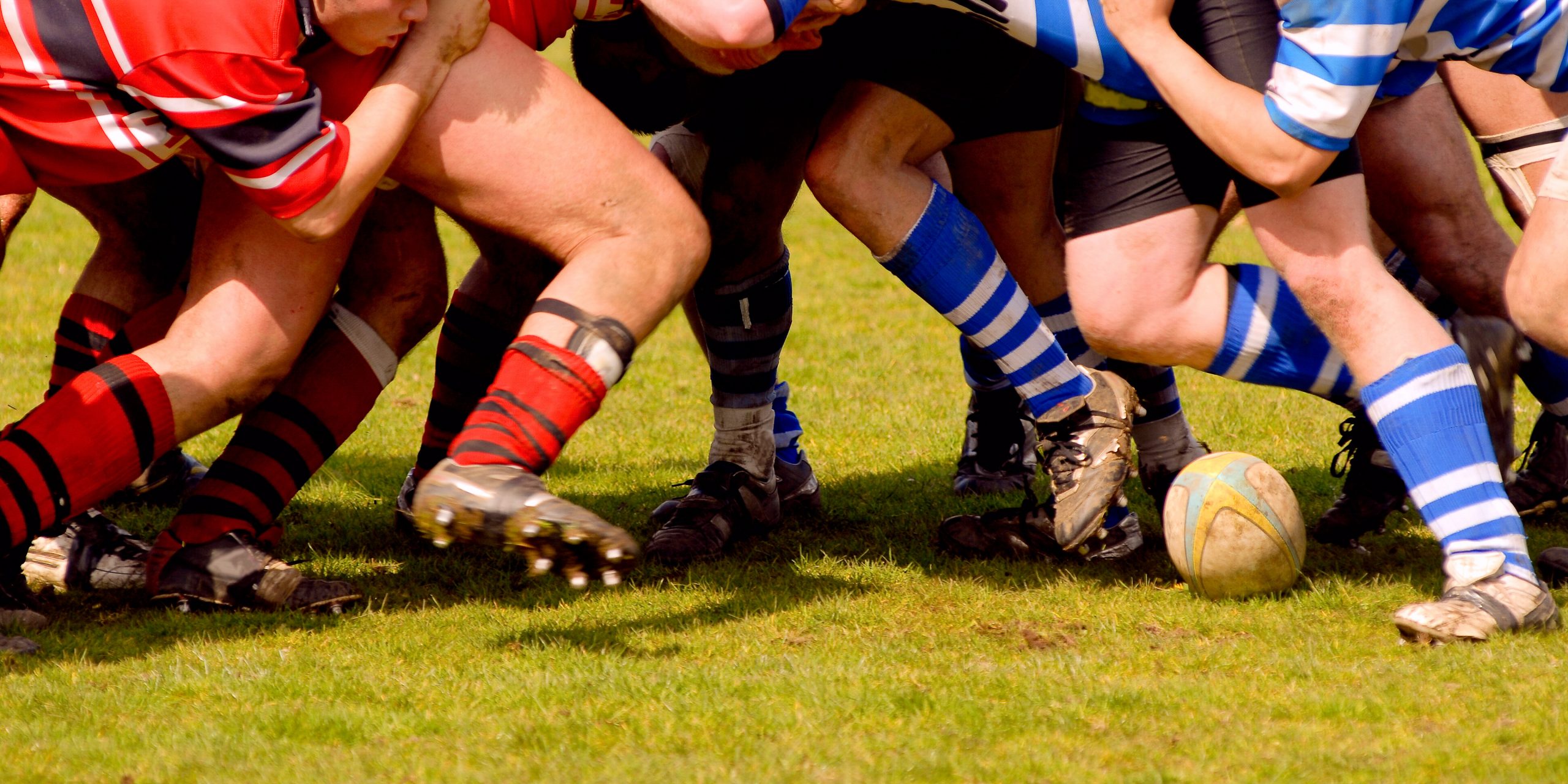 The political puritans who control most editorial boards will doubtless mourn the tragically short life of the ardently sought détente between the White House and the ascendant Republicans in Congress. The good-government words were trotted out the day after the election—cooperation; grease the Capitol’s rusted legislative skids; we can hold hands to pass legislation and sing folk songs while we do—only to collapse under the President’s threat of unilateral action on immigration. Good. The good-government shtick—let us, said the President, “explore where we can make progress”; Mitch McConnell chimed in that “maybe there are things we can agree on to make progress for the country”—was nonsense to begin with.

The President’s intentions to unilaterally grant amnesty to illegally immigrants, of course, is deeply problematic from a constitutional perspective, more on which presently. But the consequent icing of relations does usefully expose the patent silliness of pledges of cooperation and action after an election whose constitutional mandate—and that, not the momentary message, matters—was for conflict.

Americans may have told exit pollsters last Tuesday they worship at the shrine of Getting Things Done. Where they went with their ballots was a different church: a call for divided government and the separation of powers as a central principle of constitutional government. And absent the persistent consensus the Philadelphia regime demands for major change, what is the matter with that?

The crusade against gridlock assumes that Congress’ job is to legislate. It is not. It is to represent, a task that includes calibrating legislation to consensus and need. Thus it is not true, as the perennial political advertisements have it, that Congressman So-and-So is ineffective because he or she has been in office for thus-and-such many years and has only passed so many bills, nor can we glean anything per se from the fact that the current Congress has passed the fewest bills of the modern era. This Congress may represent constituents with the least persistent consensus or need for legislation of the modern era, too.

To accept the bias for legislating is to accede to the Progressive-era imperative for a government of perpetual motion. Similarly, the do-gooder mentality that prevails in the press—which actually reflects a bottomless appetite for new developments but which is expressed as a humanitarian desire for the system to “work”—is agnostic as to the quality or trajectory of change so long as change occurs.

The consequent predisposition toward the exercise of power—along with the fall of moderate Democrats in 2014, thus pulling the party toward its core on the left rather than pushing it, as conventional wisdom has it, to the right—will intensify the pressure to use unilateral executive power, less for the sake of policy outcomes than for the sake of any outcomes.

Immigration is said to be first. Federalist 69, reminding us that the President of the United States and the King of Great Britain occupy different offices, says the latter but not the former can make “denizens of aliens.” Still, something must Get Done. The voters said so.

It might help to clarify the voters’ mandate—to “refine and enlarge the public views”—by making a political point of constitutional principle.

Arguing against an executive order on immigration solely on policy grounds, an issue on which the country is sharply split and which may—due to variations in intensity—serve one party’s political interests over another’s, will not be enough. The constitutional point must be made and scored. The executive has ultimately gained power over time because the public, like cats, is intoxicated with motion. The case for Congress—not for legislation but for deliberation and representation and, yes, for conflict—should now be heard.

When issues are not conclusively resolved, those failing to resolve them must explain why it is important that they do not do so, and not merely because the proposal under question is undesirable. McConnell correctly warned that unilateral action on immigration would wave a red flag in front of a bull—a mistake because it would “poison the well” for legislators who do want to address the issue. Fair enough. But it would be a mistake for a deeper, inherent reason. The issue should distill to its constitutional core, which is that it matters not just what happens but how it happens, because we agreed in a calm—meaning constitutional—moment to do things in a certain way, and for certain reasons.

The argument must be made on constitutional principle that our system requires persistent consensus to justify action, that we do not merely elect presidents and call it a day, that doing so would expose the citizen to what Montesquieu called, with Publius’ endorsement, the exercise of arbitrary power. Odysseus lashed himself to the mast; we bind ourselves to a Constitution. Doing so is an assertion, not a limitation, of freedom. It reflects the sober self-knowledge of our inclination to impassioned error.

This does not, it is important to add, mean nothing is happening. There is momentous constitutional action in what ought to happen in the next two years, which is the trading of bills and vetoes and veto threats and bills that clarifies positions and choices so that voters, should they wish, can reach lasting consensus. The suggestion that a failure to enact laws means nothing is happening is like saying action only happens in baseball when runners cross home plate. Much of the game’s beauty consists in preventing that.

Nor does this mean, for that matter, that no laws need be enacted over the next two years. It means that only laws that need to be enacted will be enacted. John C. Calhoun was wrong about many things, but he got that one right: In a system that harnesses conflict, only that which must get done will get done.

Cutting straight to policy as opposed to constitutional debate over the next two years—to say nothing of failing to engage in constitutional conflict—would forsake an immense opportunity for restoration and education. The opportunity is not that Americans voted for certain policies. Attempting to make sense of the seesawing mandate of the last six years—elect a President, counter with the House, re-elect the President, see the House and raise with the Senate—is a fool’s game, at least if one is looking for the persistence the Constitution requires.

But one persistent mandate is evident: a stubborn public consensus in favor of separated powers. This does not have to take the form of gridlock, but in the absence of enduring consensus on major issues, it should. This is not what voters say. It is what voters did. The latter is what constitutionally counts.

How I Learned to Stop Worrying and Love the Nuclear Option

The President’s Disregard for Constitutive Norms