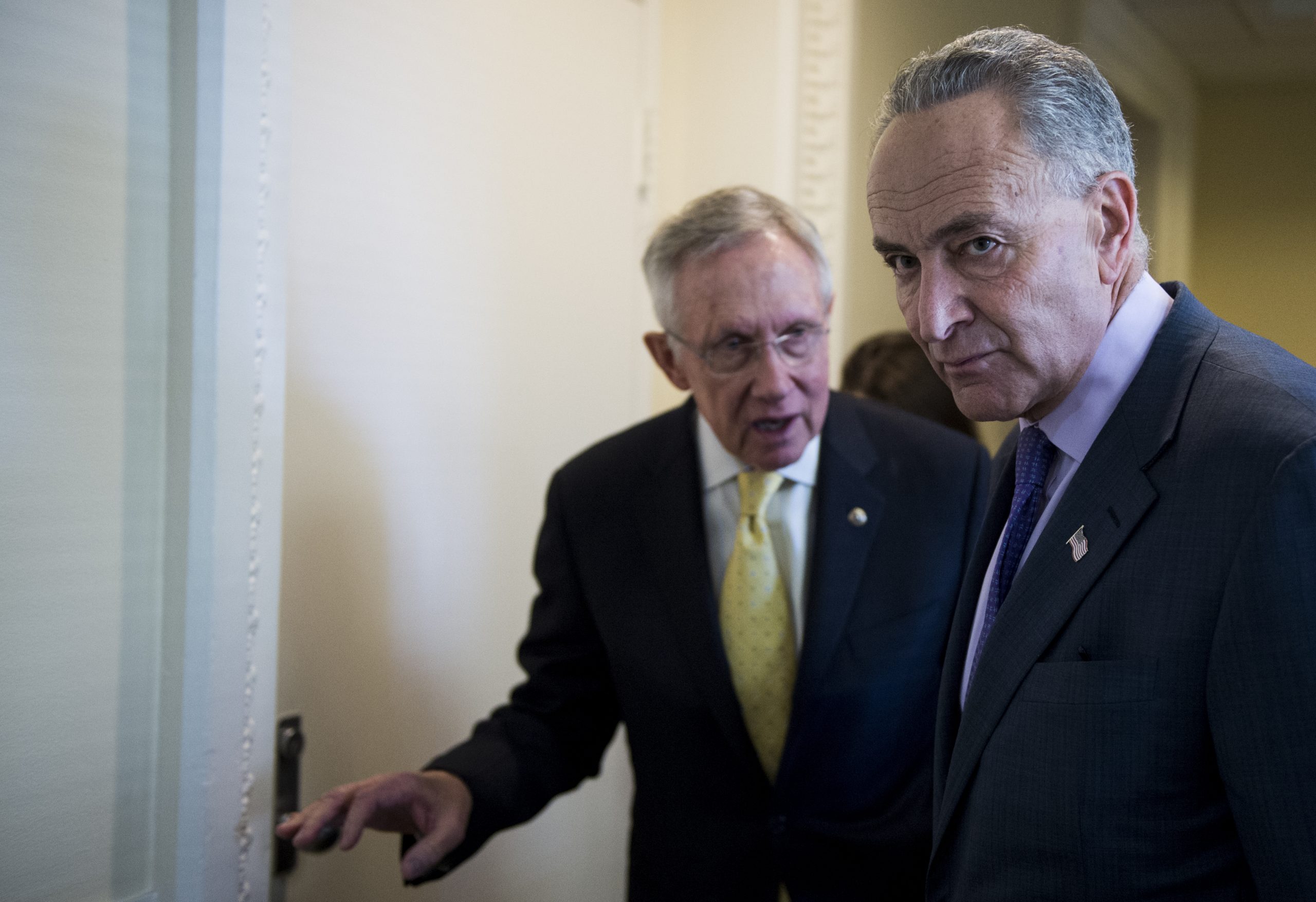 Modern progressivism’s relatively weak legislative coalition explains much of the behavior of the Obama administration and the new threats it poses to our constitutional order.  As I discuss in an article just published in the City Journal, under FDR and even LBJ, the Democratic party had much more enduring power in Congress. Moreover, these administrations were not nearly so hamstrung as is the Obama administration by deficits and high government spending caused in no small measure by previous progressive experiments. Thus, previous progressive administrations could often be more forthright in the proclamation of their goals and rely on their large legislative majorities to enact and revise the central parts of their programs.

But the Obama administration needs to compensate for its relative weakness by misleading the public and exalting executive power even beyond the previous efforts of progressives.  For instance, the President’s repeated promise that you can keep your health care insurance and doctor was necessary to enact the Affordable Care Act, because in our more affluent society the great majority are happy with their health care.  As I note in the piece:

Some have labeled the president’s economy with the truth a personal failing, but it’s more like a professional necessity. Modern progressivism’s business model requires obscuring the reality that new programs have winners and losers—and the losers are spread throughout the general population, not confined to members of the so-called 1 percent. As the Affordable Care Act goes fully into effect, the losers will become more visible. If people had known the truth about Obamacare in 2010, the bill would almost certainly have been defeated. If they had known it in 2012, Obama would likely have lost his reelection bid.

Moreover, when the President lost control of Congress, he needed to rely more on executive power not only to interpret the law but in fact to change it.  An enthusiasm for executive discretion has always characterized progressivism.  Top-down social ordering requires continual management, because government programs must be adapted to a changing world and cannot rely on a relatively few, fixed rules, as can market ordering.   But the combination of progressivism and a weak legislative coalition now requires not only executive discretion but the executive capacity to change previous law, because Congress can no longer be relied on to update new schemes of social planning in accordance with progressive wishes.

Finally, it is not surprising that the one Supreme Court case the President has singled out for particular criticism is Citizens United. That case permits corporations, including non-profit associations organized in corporate form, from sending messages at election time. Both Democrats and Republicans have support from such organizations, but parity is not what progressives want in political discourse. The media and academia are overwhelmingly left-liberal but are not constrained by the strictures of campaign finance legislation.  As the citizenry becomes more educated and more affluent, Progressives need more than ever for their most reliable allies to dominate political discourse.

I end the essay with a call for a return to the Founding:

From its inception progressivism has posed a threat to constitutional government. It has sought to replace limited and decentralized governance with dynamic, centralized authority in order to force some arrangement of equality on the nation. Because the world has a way of upsetting abstract designs, progressivism depends on empowering administrators to impose its frameworks while disempowering citizens from resisting these coercions. The Obama administration’s push for unilateral presidential authority to disregard the law is thus the logical extension of the progressive program. Opposition to this program requires nothing less than a rededication to our Founding ideals: our nation must be governed by the rule of law, not the rule of an elected monarch or of a legally privileged aristocracy.

The American Flag Is Particular, Exclusive, and Nationalistic. Not That There’s Anything Wrong with That.

Postell and O'Neill have produced a volume that perpetuates the unfortunate “Wall Street vs. Main Street” divide in American conservatism.