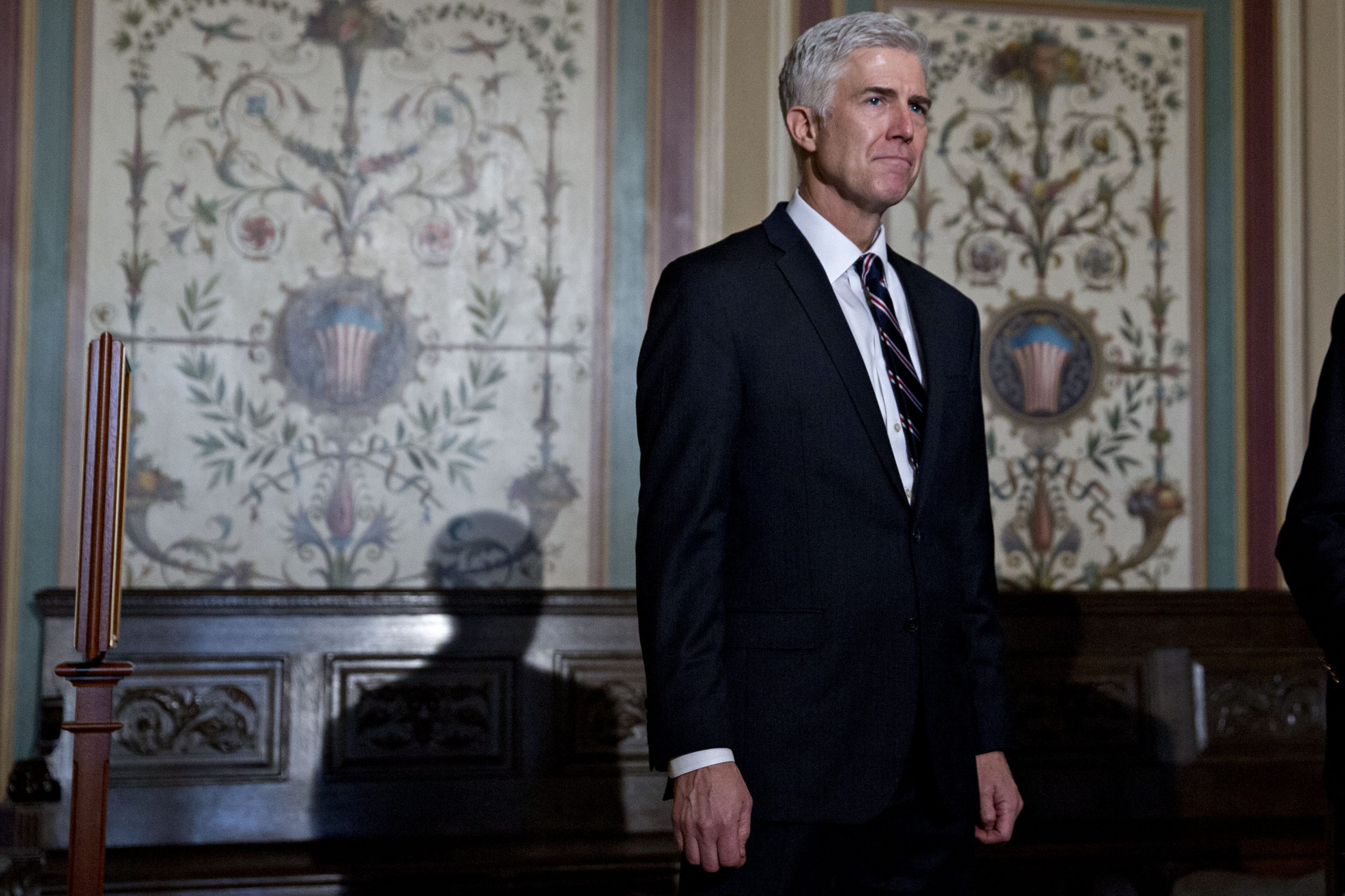 Supreme Court observers have expressed surprise and some have voiced criticism that Neil Gorsuch has been so assertive at oral argument and in his opinions so early in his tenure. Most justices have taken some time to decide how to approach this very important job.  Justice Stephen Breyer in fact claimed he was “frightened to death” for his first three years.

But Gorsuch’s confident performance flows directly from his formal conception of law. Being a Supreme Court justice for a formalist is no different from being any other kind of judge and in particular no different from being the Court of Appeals judge Gorsuch had been for over ten years. Under this view, the lawful judge should render judgment on the basis of his best judgment about the meaning of statutory and constitutional provisions that are put before him or her and candidly set out the reasoning in support, regardless of the political consequences and regardless of what others think.  Thus, as a formalist and experienced judge Justice Gorsuch was able to act forcefully from day one on the Supreme Court.

In contrast, for non-formalists like Justice Breyer, the work of the Supreme Court is fundamentally different from that of other judges because in many cases justices must act more like pragmatic statesmen rather than formalist jurists. Indeed,  Justice Elena Kagan implicitly suggested that there were actually two Supreme Courts—one that looks like a formal court and another that in important cases looks more like a Court of constitutional values. Under the pragmatic conception of the Court, justices are concerned about the political reaction to their decisions by the public and press as well as the reaction of their colleagues to their opinions, because that reaction makes a difference to the long-term consequences of their decisions and opinions.   Thus, these kind of justices are naturally cautious until they better understood how such feedback works.

To be sure, some questions divide formalists, such as the weight, if any, to be given to legislative history in statutory interpretation.  But Gorsuch has served long enough on the Court of Appeals to come to rest on such issues.  It might be argued that the work of the Supreme Court is different from that of other courts,  because the cases it gets are more likely to be in equipoise with powerful arguments on both sides. But as Mike Rappaport and I have observed and Gorsuch himself has said, even in close cases there is an answer based on formal materials that is slightly better and a judge is obliged to give it. Thus, the criticism of Gorsuch’s early assertiveness is just more criticism of his formalism, and for us formalists, it is just another indication of his soundness.

Which Justices Are Originalists?

The Supreme Court can be divided into three camps, two of which have claims to be originalist.