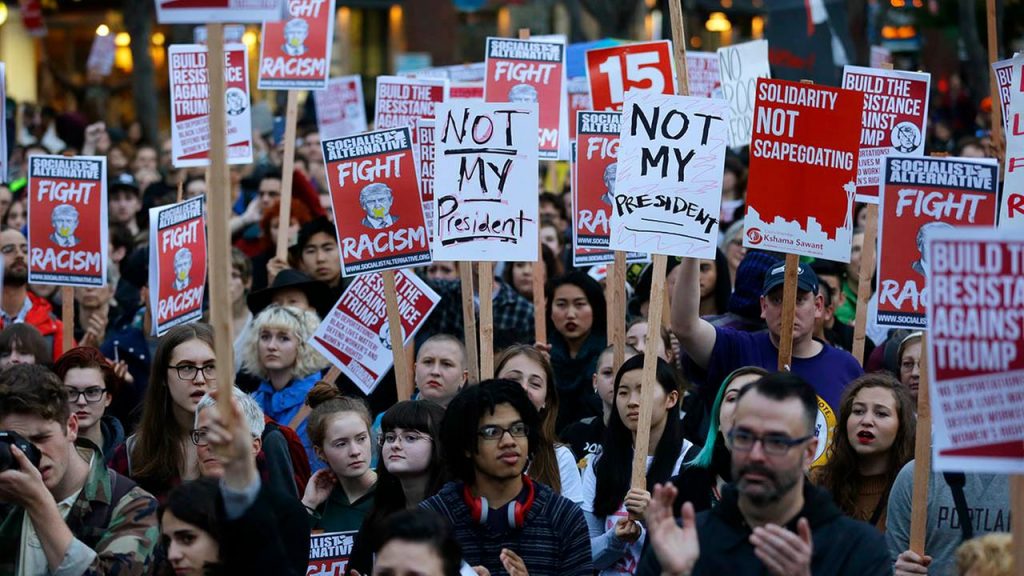 Perhaps no concept in American politics is more familiar and appealing—yet more vacuous of meaning—than “the rule of law.” A close rival might be the equally indispensable but ambiguous word “constitution.”

While rhetorical ambiguity sometimes proves useful in politics, sustained disregard of the meaning of these fundamental ideas has a demoralizing effect on republican government. Notwithstanding the pragmatic, if not providential, ability of the American people to select worthy leaders through most of their history, to misunderstand or ignore fundamental principles of law and constitutionalism is to begin to undermine what Abraham Lincoln identified as “the strongest bulwark of any Government, and particularly of those constituted like ours”—namely, “the attachment of the People.”

In ancient political thought, the rule of law was equated with rule by the traditional or formal will of the community. It was distinguished from rule without law—that is, rule according to the will of one whose diktat is imposed on the community by means of armed force under bond of personal loyalty. Such is the rule of tyranny.

Defined in terms of conflicting human opinion and will, “rule of law” was informed by philosophical controversy concerning the ground of legal obligation in nature, convention, tradition, custom, or divine revelation and command. “Rule of law” was ambiguous with respect to its relationship to justice. In the understanding of people in all times and places, the rule of law presumes a binding relationship with, if not identity to, principles of justice that are normative for the community as a whole and the individuals and groups that comprise it.

“Constitution” is a term of more modern usage the analogy to which in ancient society is unclear and elusive. A term of Latin etymological origin, “constitution” in Roman law refers to an order or directive posited or made by the emperor or other agent of authority. The classical Greek word politeia is accepted in modern scholarship as the functional equivalent of the modern term “constitution.” It refers to the objects and purposes of the political association, institutional structures, forms, and procedures by which governmental power is defined and exercised, and public laws and rules of action that regulate the conduct of government and individual citizens respectively. Tension between deposits of constitutional meaning—that is, between normative standards and the practical realities of political life—is reflected in controversy over how a people are constituted, which is to say their constitutional character and identity.

Rule-of-law constitutionalism thus seeks to establish and sustain principles, forms, and institutions of powerful, effective, and limited government for the common good of the political community and for the protection of the individual rights and liberties of its citizens and inhabitants.

The framing and ratification of the 1787 Constitution of the United States of America marked the establishment of fundamental political law in a nation based on universal principles of reason and justice affirmed in republican practices of liberty and consent in the American Revolution. In constructing a constitutional order, the Founders made themselves accountable to the people of the United States.

On July 4, 1776, in the Continental Congress, representatives of the political people of the American colonies declared themselves to be independent States. In 1781, they entered into a treaty alliance under the Articles of Confederation, and in the Federal Convention of 1787 organized a federal republican states-union. The American Republic consisted in a general government with authority to make general laws for the country as a whole, and a modified form of state sovereignty that recognized the diversity in manners and mores that characterized republican society at the local level.

In the first century of national existence, Americans achieved sufficient clarity of political and moral purpose to defend and maintain republican constitutional union under the rule of law against the political heresy of proslavery secession by the Confederate States of America, based on the claim of absolute state sovereignty and undertaken by military force. During the war, and after the defeat of the Confederacy, President Lincoln proposed a policy for reconstructing the Union that he described as the “re-inauguration” of national authority. Reconstruction was legally accomplished through the framing and ratification of the Thirteenth, Fourteenth, and Fifteenth constitutional amendments, which ended slavery and conferred citizenship, rights of due process and equal protection of the law, and the right to vote as fundamental principles of American republican nationality.

Having resisted internal subversion by racially hierarchical corruption of the republican principle, the United States in the 20th century turned back the external threat to constitutionalism and the rule of law posed by tyrannical regimes in Germany, Russia, and Japan. World War I, World War II, and the Cold War gave witness in historical fact and philosophical reality to the proposition, too easily lost sight of by peace-loving democracies, that the alternative to the rule of law is dictatorship by totalitarian force and violence.

Achievements in domestic and foreign policy that defended the Western political tradition against the force and violence of totalitarian oppression are viewed by political, academic, and cultural elites as evidence of failure to fulfill the Progressive aspirations of the American people. The defense of government by American constitutionalism and the rule of law against 20th century tyranny is paradoxically superseded by the fabrication of a postmodernist, virtual-reality world. Intellectuals put forth Utopian demands for the construction of existentially authentic constitutional rights and privileges, oblivious to human nature and metaphysical reality.

A multitude of morally and intellectually bankrupt left-wing “know-nothings” whimsically aspire to deconstruct the Constitution as the authoritative ordering of American government and politics. In the face of this challenge, the text, principles, object, and intent of our fundamental political law, a law blending positive form and normative substance, present themselves as historical fact and ontological reality. This is the ground upon which the Electoral College constitutionalism of the Founders can be affirmed and maintained as the fundamental rule of law in the American Republic against the deranged machinations of the so-called “resistance movement.”

The Mueller Investigation: Its Size and Scope

The Whip and the Sting of the Law

Scalia Failed to Create a Rule of Law for Precedent