Economic inequality in the country is rapidly increasing. But our libertarians are right that inequality, by itself, hardly undermines the case for liberty.

A free country is a place where everyone is getting better off, although some, because of their hard work and natural gifts, more than others. Libertarians always point to the progress of technology as benefitting us all. Everyone is living longer, or at least everyone responsible enough to attend to what we can all know about avoiding the risk factors that imperil our health. In our march toward indefinite longevity and even the Singularity—the moment in time when machines are smarter than humans— it might be reasonable to hope that few will be left behind. And almost everyone benefits from the constant improvement and plummeting cost of the “screen”—from the smart phone to the tablet and laptop to the huge flat-screened TV.

Although wages for most people might continue to stagnate or even decrease, Tyler Cowen reminds us of the many ways technology has made “cheap fun” and “cheap education” available to us all. For those with the brains and personal discipline to enjoy the benefit, an education worthy of the greatest minds is available for nearly free on line. They won’t need much to live quite well; contemplation, as Aristotle says, is the worthy human activity least dependent on material resources.

Something similar can be said about home schooling and other such alternative methods of self-improvement. For those who can’t or won’t take advantage of that educational benefit and find all the satisfaction they need by being endlessly diverted by the sports, videogames, and porn freely available on screens, we have to be unpuritanical enough not to deny them their freedom to choose. The idiocracy of irresponsible young men that we can already see emerging in certain parts of our country will be amused enough—especially if you add legalized marijuana—not to think of themselves as having been reduced to nothing by forces beyond their control. 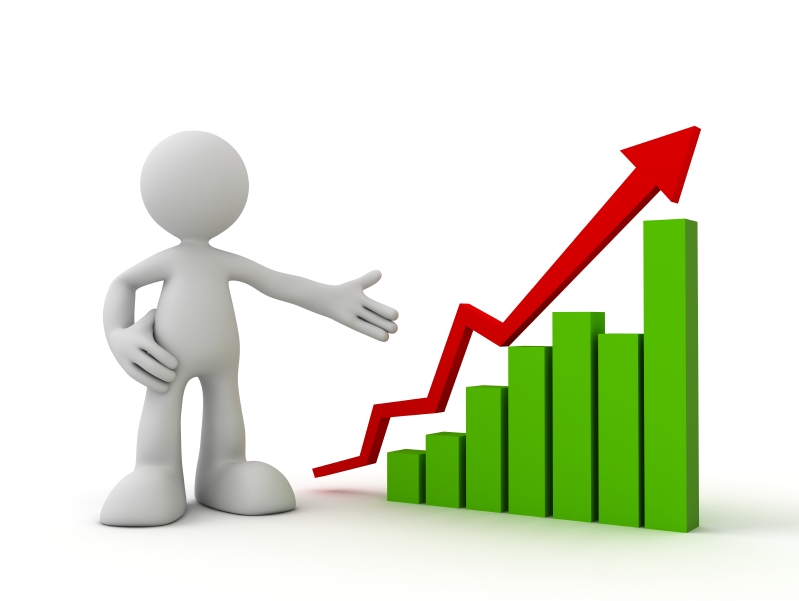 It still might not be any clearer to most Americans, however, that the progress of economic liberty has democratic effects. Productivity, thanks to techno-development and the global competitive marketplace, has increased, but wages have stagnated. One reason is that, since the 1960s, women have flooded the marketplace, making competition for the scarce resource of lucrative jobs newly tough. It takes two incomes, typically, to sustain a middle-class family these days, and that is, on balance, not an improvement in the quality of family life. Middle-class Americans are dismayed at plans by corporate leaders to flood our country today with immigrant guest workers to perpetuate the trend of adding to productivity without raising wages. They can distinguish between such schemes, of course, and those designed to make the immigrants now here citizens, because they can distinguish between schemes that treat all Americans as equally dignified citizens and those that reduce us all to mere workers.

Guest workers are more efficient for many reasons than permanent new residents and eventually citizens, given that the need for them will decrease over time, as their reliably mechanical behavior is displaced by robots. Care for the elderly, for example—a burgeoning burden on our aging society—might well be gradually transferred from our immigrants to robots that look like us and have been programmed to be cleverly sensitive and responsive to human material and emotional needs. They’re already using such friendly robots big-time in that nursing home we call Japan.

As I said, the movie Her reminds us why most of us might prefer genius Operating Systems to real girlfriends to open up to and with “whom” to have intimate sexual lives. When I made fun of the relationships displayed in that film on the Big Think blog, more than one techno-nerd responded that I was dissing genuine love. That might be one piece of evidence that members of our cognitive elite are less free and creative—less deeply personal—than they think they are.

Middle-class Americans can also see that the “safety nets” on which we’ve come to rely to cushion the effects of economic competition on our lives seem to be withering away. They include, of course, employer and employee loyalty, pensions, unions, and government entitlements. I’m perfectly willing to admit that unions don’t and shouldn’t have much of a future. They constrain employee liberty and cut into employer profits. I have to add, however, that unions were responsible for raising many skilled laborers into the middle class with secure jobs that had “family wages” and excellent benefits.

Who wouldn’t be, to some extent, nostalgic for a time when American businesses, lacking much effective competition from the rest of the world, could partner with labor to create such a decently middle-class way of life in our country? That nostalgia isn’t “progressive” but “reactionary,” but we conservatives always wish that libertarians could take a moment to learn something from it.

Conservatives and libertarians really do have a different “perspective” here: Our libertarians or at least libertarian economists focus almost exclusively on the injustice and counterproductivity of constraints on the freedom of entrepreneurs, “job creators,” and such. Conservatives tend to think about the complex interplay between political and economic liberty and the relational life of creatures and citizens. It’s not that the libertarians are wrong and the conservatives are right. There’s a lot of truth in both camps.

The real reason that “right-to-work” laws, funded lavishly by extremely rich Americans, make headway in the states is that workers sadly perceive that unions can no longer deliver what they once could. That perception was behind the recent vote against unionization at the Volkswagen plant in Chattanooga. It’s simply true that the global competitive marketplace has made unionization unsustainable, but that’s not good news for the conditions of and compensation for work. It means it will be harder for people working in plants—even doing very skilled labor—to be comfortably middle class. Libertarians say, quite rightly, that the demands of unions have cost America jobs, but that doesn’t mean that the jobs are actually going to come back now. There is, after all, a loose correlation between the decline and fall of the union and the rise of the jobless recovery, just as there’s a loose correlation between the jobless recovery and the rise of the robot.

All honest futurists acknowledge that robotization will result in the loss of more and more jobs, meaning that fewer people will really be productive at all. People, according to Freud, find human life—with all its miseries—bearable through personal love and worthwhile work. It’s virtually impossible for most people to see that worthwhile work need not be productive, and even personal love rarely endures unsupported by work lucrative enough to sustain families. One could doubt that there’s going to be a new birth of aristocratic leisure or even of the flourishing of whimsical bohemianism that Marx unrealistically described as “the end of history.” The new leisure is obviously about lives far less noble than, say, the gentleman scholar – but also far less noble than those found in the American middle class of the 20th century.

Libertarians these days are spending more time than usual lecturing ordinary Americans about being too envious. In a free society, anyone who is industrious and rational–no matter what or where he or she came from–can rise to wealth and power based on real merit. That means that both justice and self-interest demand that I stop being envious and start working hard, and if I come up short, I have no one to blame but myself. The democratic remedies for envy are shared citizenship and shared opportunity, and there are reasons why the experiences of citizenship and opportunity are getting less common.

The noblest remedy for envy, of course, is being satisfied with what you have, which is hard if you don’t have or are losing what it takes to live a dignified relational life. The libertarians are surely right that envy is the least enjoyable and less productive of the vices. It’s for the good of us all to work for the kind of free society in which it makes even less sense than it does now.

What Happens if Data is Speech?

The Insights and Fancies of a Billionaire Entrepreneur

A new book grapples thoughtfully with Reagan's legacy but misunderstands a central point about his stance on nuclear weapons.

The Right After Fusionism, Part 3: Whittaker Chambers and the Nostalgic Temptation

It is not surprising, that some have set out to put the problem of moral formation at the center of the Right’s future, but they must avoid nostalgia.